Ford Argentina sales decreased 36 percent to 4,822 units in January 2020 compared to January 2019. The figures place Ford as the fifth best-selling automobile brand in Argentina, behind Volkswagen, Renault, Toyota and Fiat.

The negative performance in Ford Argentina sales is due to fact that eight of the automaker’s nine models registered significant double-digit falls. Among them are the brand’s three best-selling vehicles in that country: Ka (down 27 percent), Ranger (down 13 percent) and EcoSport (down 33 percent). 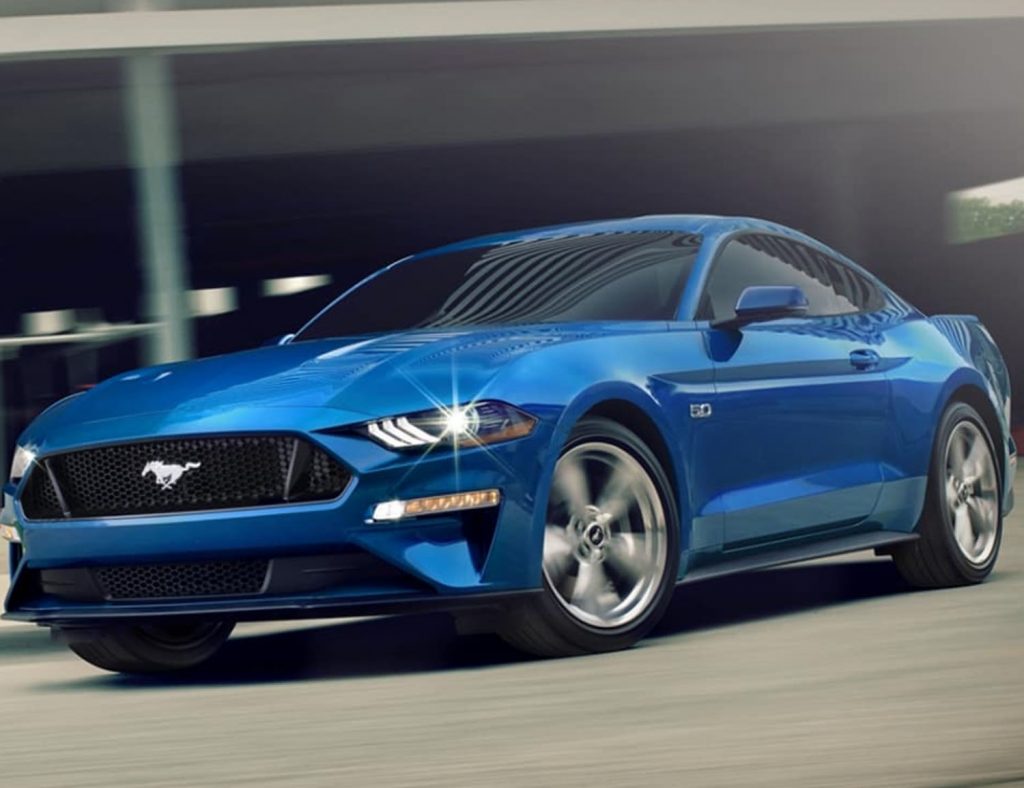 By contrast, the Mustang was only model that registered positive figures with a 200 percent increase, albeit to 12 units.