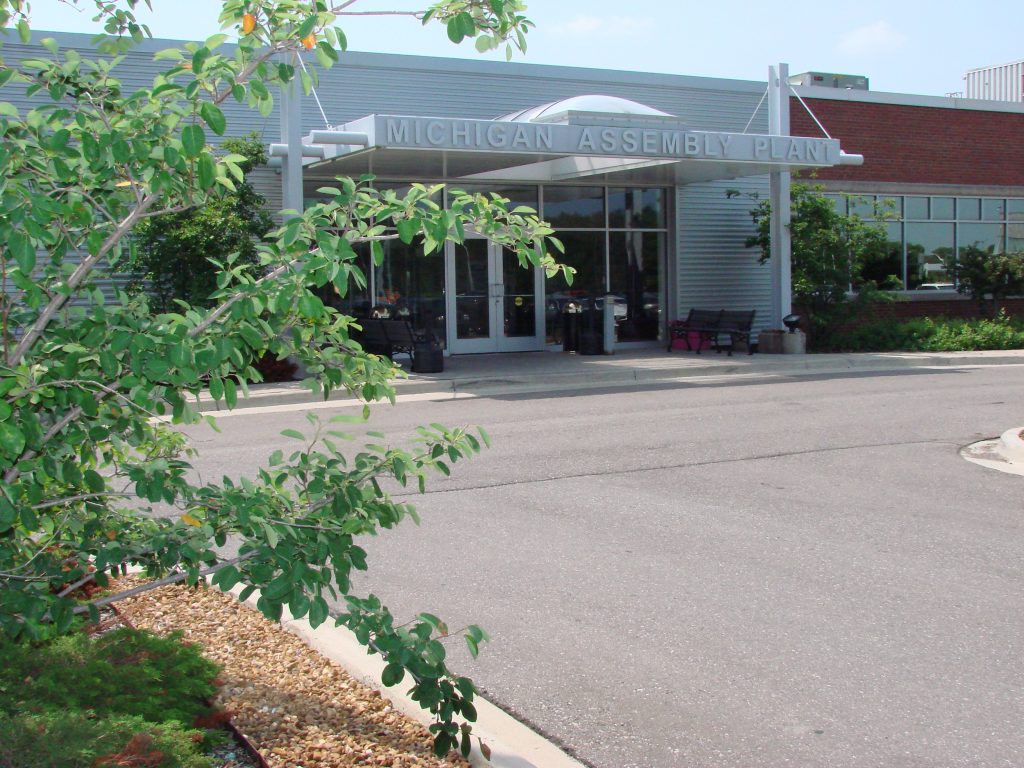 Ford said that it was thoroughly cleaning and disinfecting the building as promised as part of its coronavirus emergency response protocol. While the remainder of the North American facilities will stop production on Thursday, the Michigan Assembly Plant has already stopped and will remain closed through March 30. Ford is also talking about steps it’s taking for all workers who had direct contact with the infected employee. 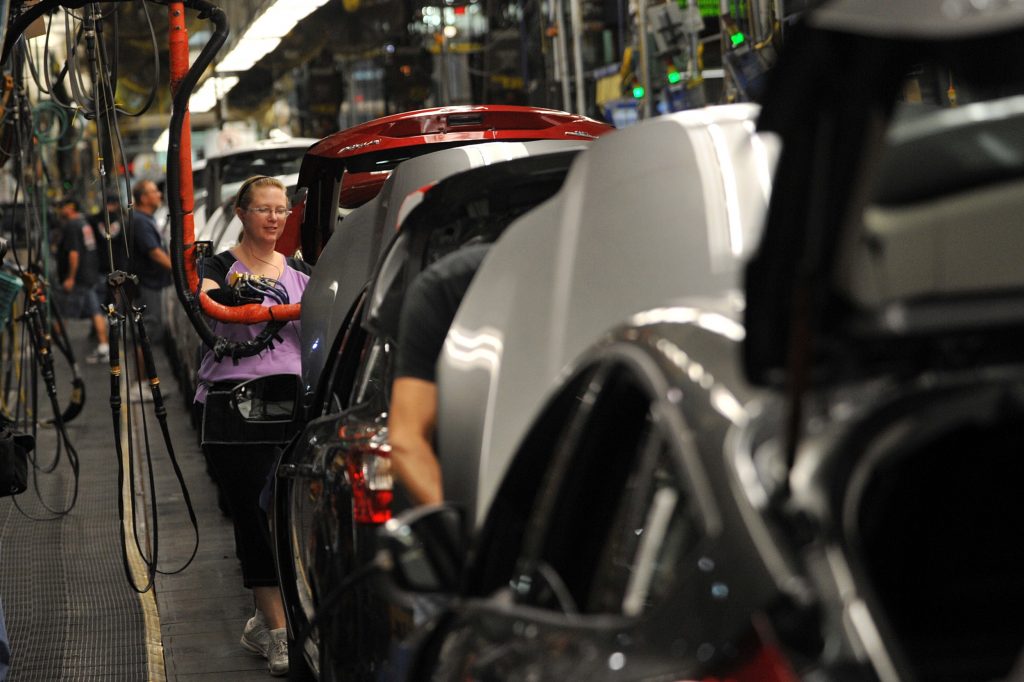 Ford previously announced that it shut down all production in Europe due to the coronavirus. Ford and other major automakers are still working with their coronavirus task force as leaders at the company’s work to implement protections for manufacturing and warehouse employees at all three companies. The task force includes Ford CEO Jim Hackett, UAW president Rory Gamble, and the CEOs of both GM and FCA. The financial impact of shutting down production across the globe for Ford will be significant.