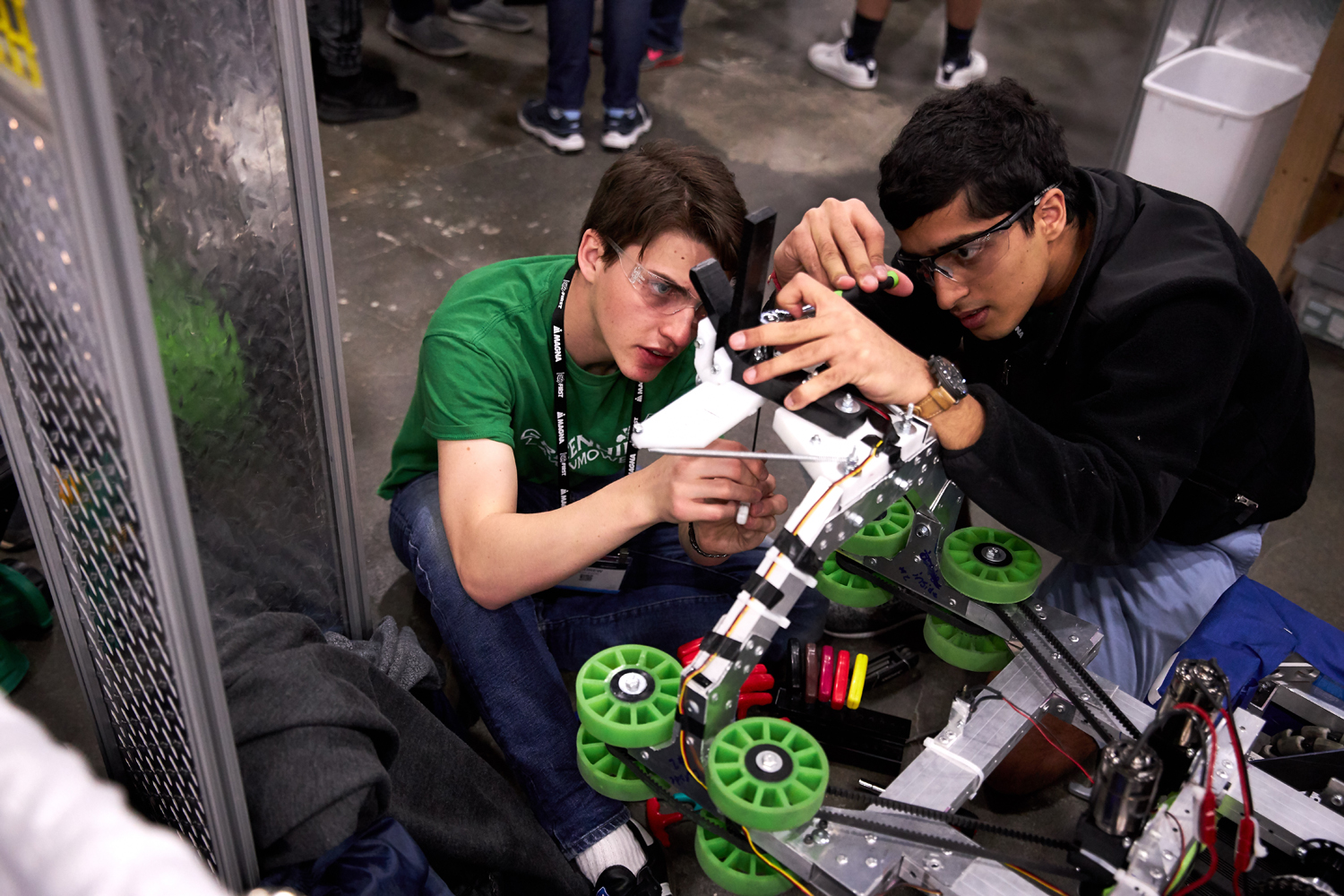 Ford Motor Company has announced that it is expanding its support of FIRST, a robotics community that helps prepare young people for the future. Ford and FIRST have worked together for more than two decades, and Ford has now become a FIRST Strategic Partner to encourage STEM learning for students of all ages. The partnership comes as the automaker aims to lead a disruption in the automotive industry with transportation solutions such as autonomous cars. 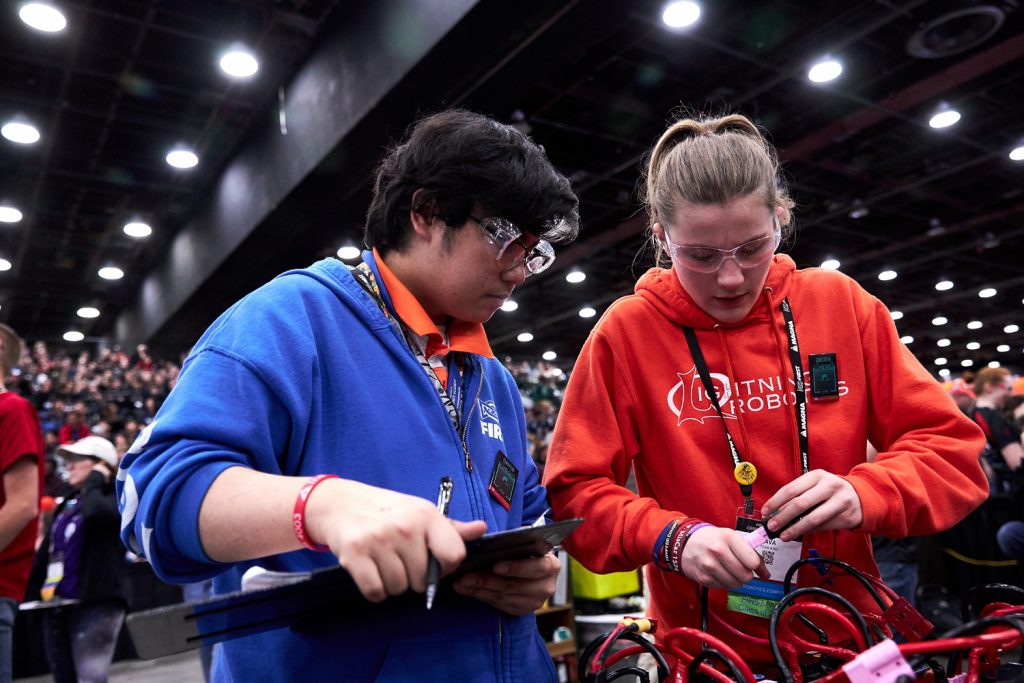 The partnership between Ford and FIRST is the highest level of sponsorship with what Ford calls “cumulative and overarching support” of what is the world’s leading youth-serving nonprofit focusing on advancing STEM education outcomes. The organization also focuses on developing life skills for those participating, including self-confidence, teamwork, communication, and leadership. 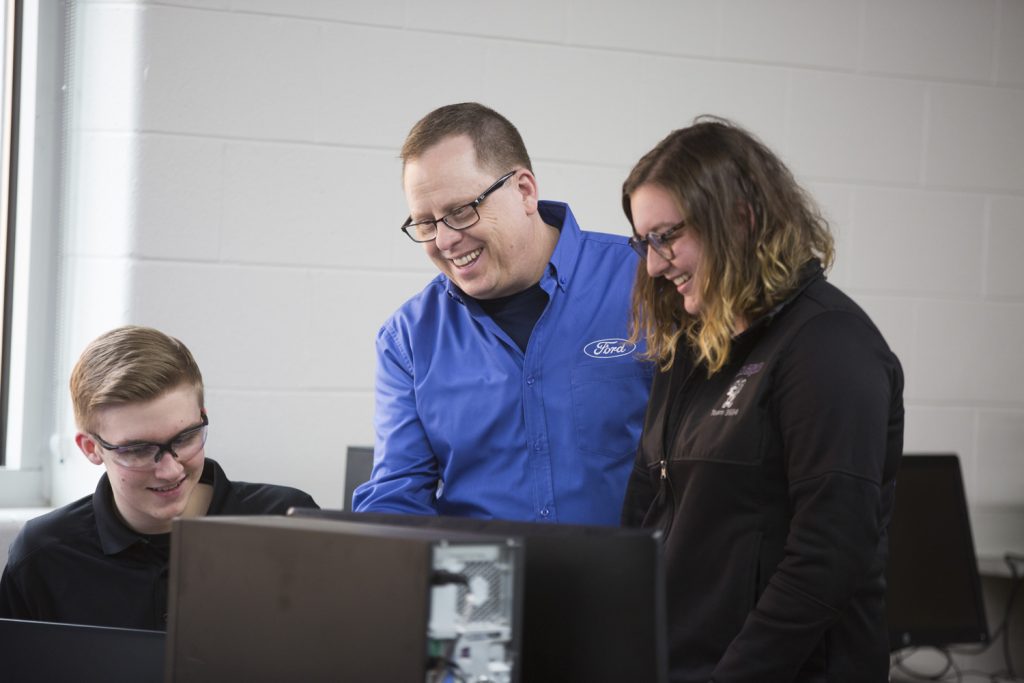 The increased investment by Ford comes as the automaker aims to build high-tech skills globally and develop advanced technologies aiming to change the transportation systems around the world. Ford intends to leverage its growing presence to encourage more mentorship and volunteering with the organization from its employee base of 191,000 people globally. The move also helps Ford to get young people interested in the STEM skills that it and other automakers will need in the future. 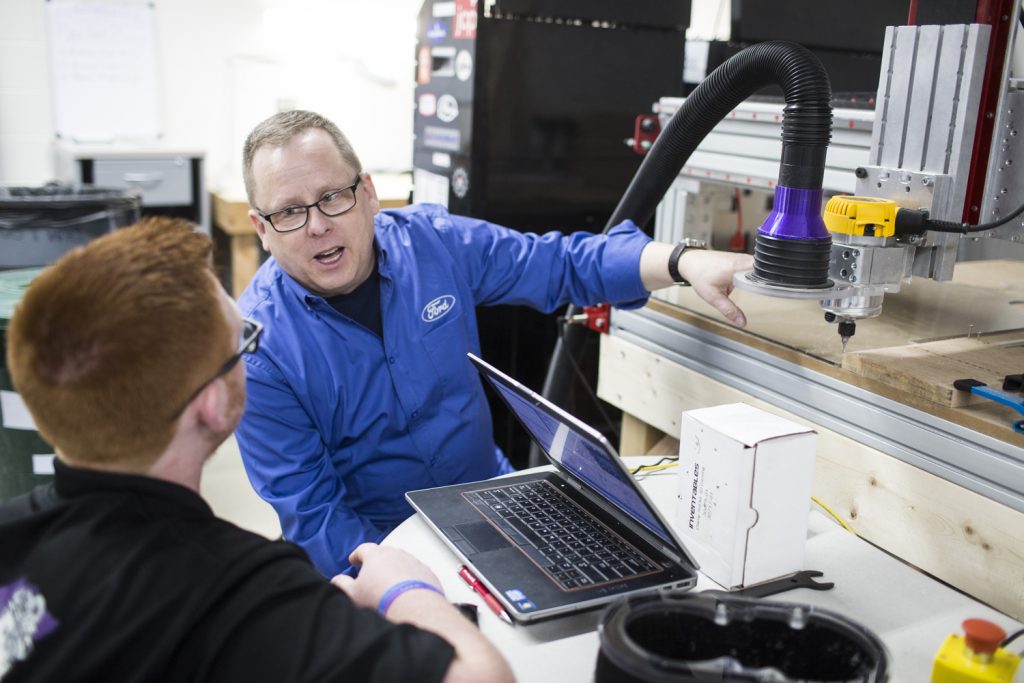 Ford chief technology officer Ken Washington says that inspiring the next generation of innovators has never been more critical than it is today. Ford has provided direct support for more than 200 teams across all FIRST programs. More than 500 Ford employees also volunteered their time as mentors and have had an impact on more than 60,000 students. Ford is one of 20 other companies, including one federal agency, to achieve the top-level for sponsorship of FIRST. Ford has other STEM education programs, including the Ford STEAM machine.