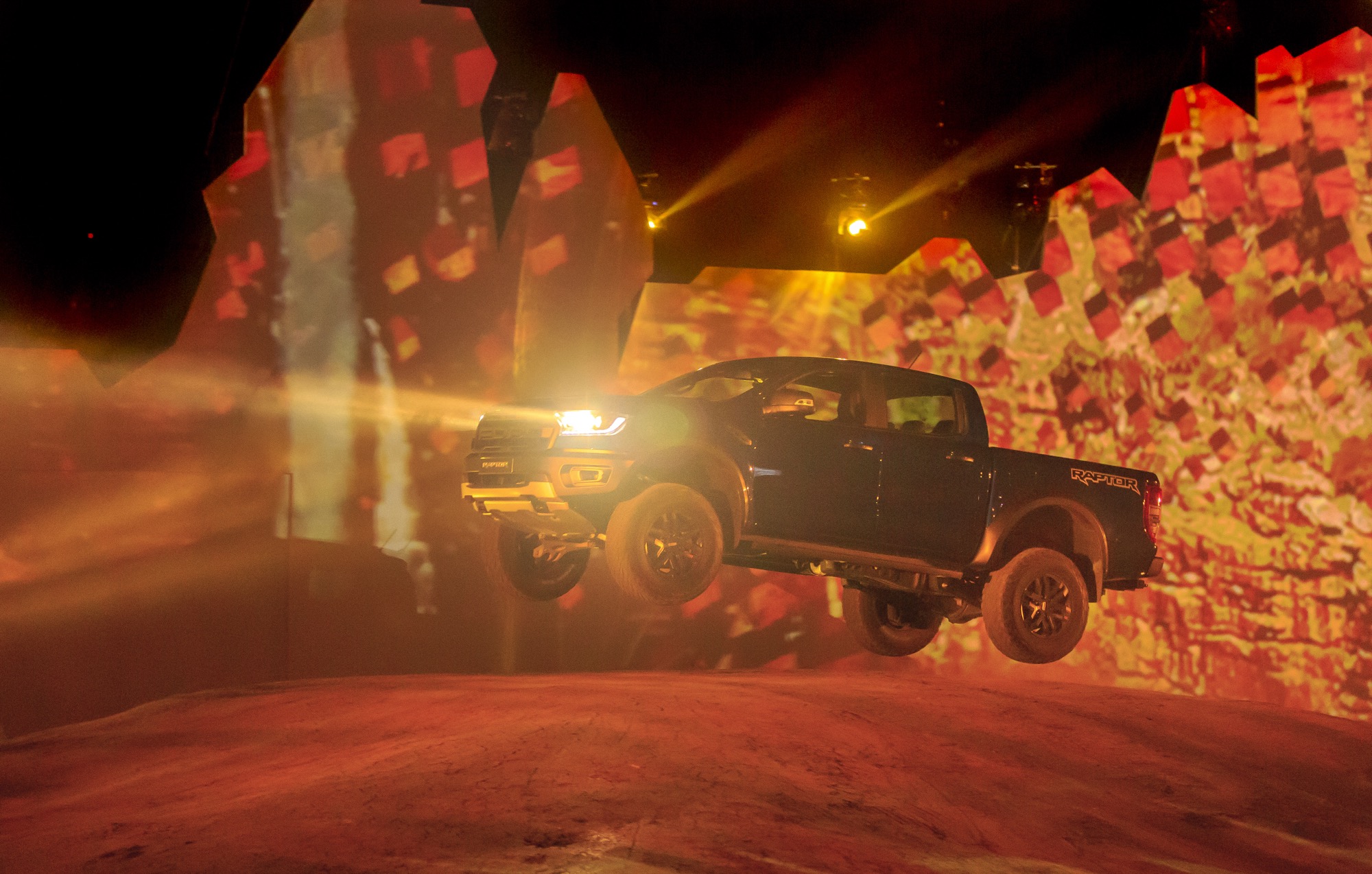 Ford Ranger fans know that the Ranger was designed in Australia. The truck hasn’t been in the U.S. for long, but it has been offered overseas for a while now. The hottest version of the truck that fans in the States can’t get is the Ranger Raptor. Ford Performance Australia recently said that work is underway on the 2021 Ranger Raptor. 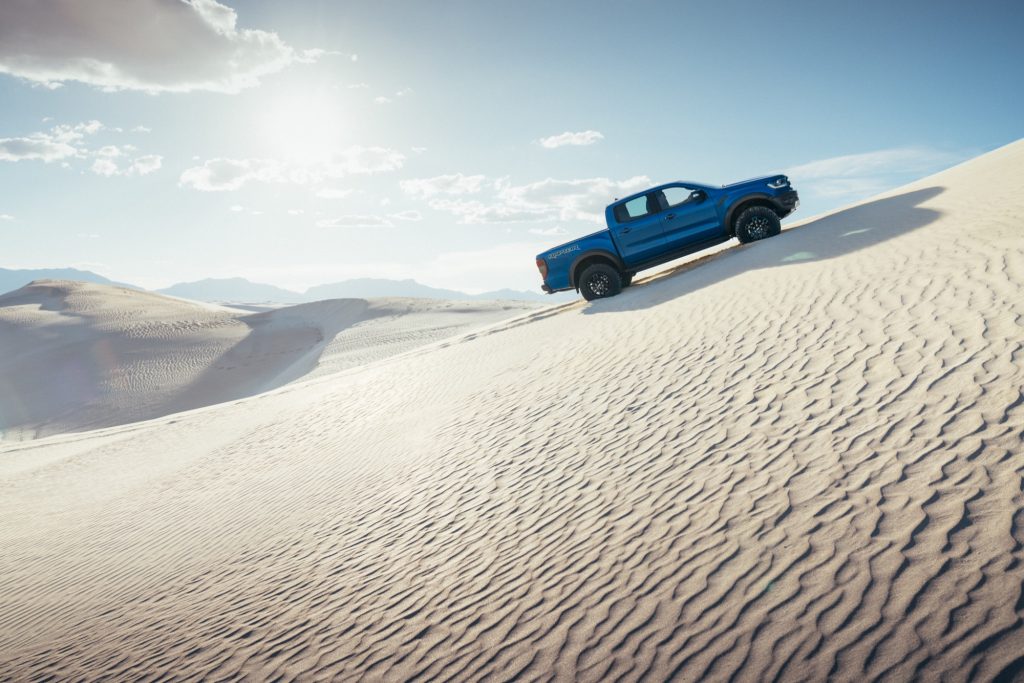 Ford Performance Australia program manager Justin Capicchiano has suggested that everything from tires to suspension and powertrain could be under review. We have heard in the past that Ford Australia is considering at least a small batch of Ranger Raptors that are powered by a V8 engine. While Capicchiano won’t give up any details and won’t comment on the project specifically, he has said that he wouldn’t want the “product to be worse, or the same, as the last one.” 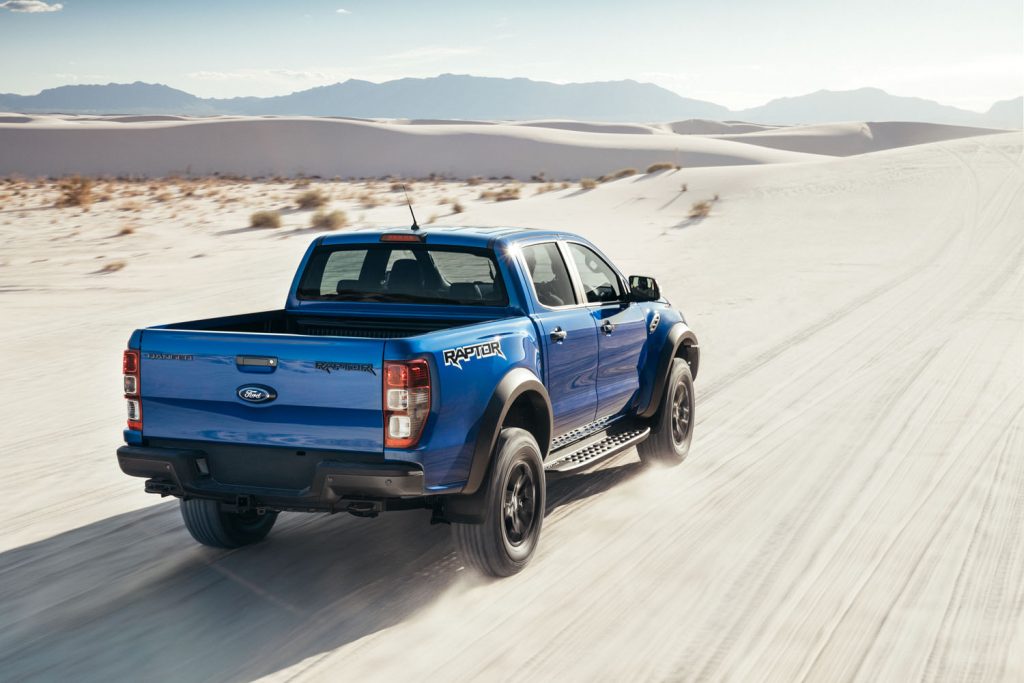 He points to the Mustang, noting that everyone loved it in 2015, and in 2018, it just did everything better. He wants to do the same for the new Ranger Raptor. Capicchiano says that the new Ranger/VW Amarok partnership will improve the Ranger Raptor’s capability. The current Raptor was started in the middle of the Ranger program. This one has started with a blank sheet of paper, giving the engineering team more freedom to create what they want.

The team working on the Ranger Raptor does promise that the truck will be as capable on-road as it is off-road. Capicchiano says that Ford Performance Australia has internal practices that will prevent the truck from going too far towards an off-roader or too far towards a standard road truck. Rumors in the past have suggested that the next-gen Ranger Raptor may come to the States, fans would love for that to happen. We will have to wait and see if that rumor comes true. 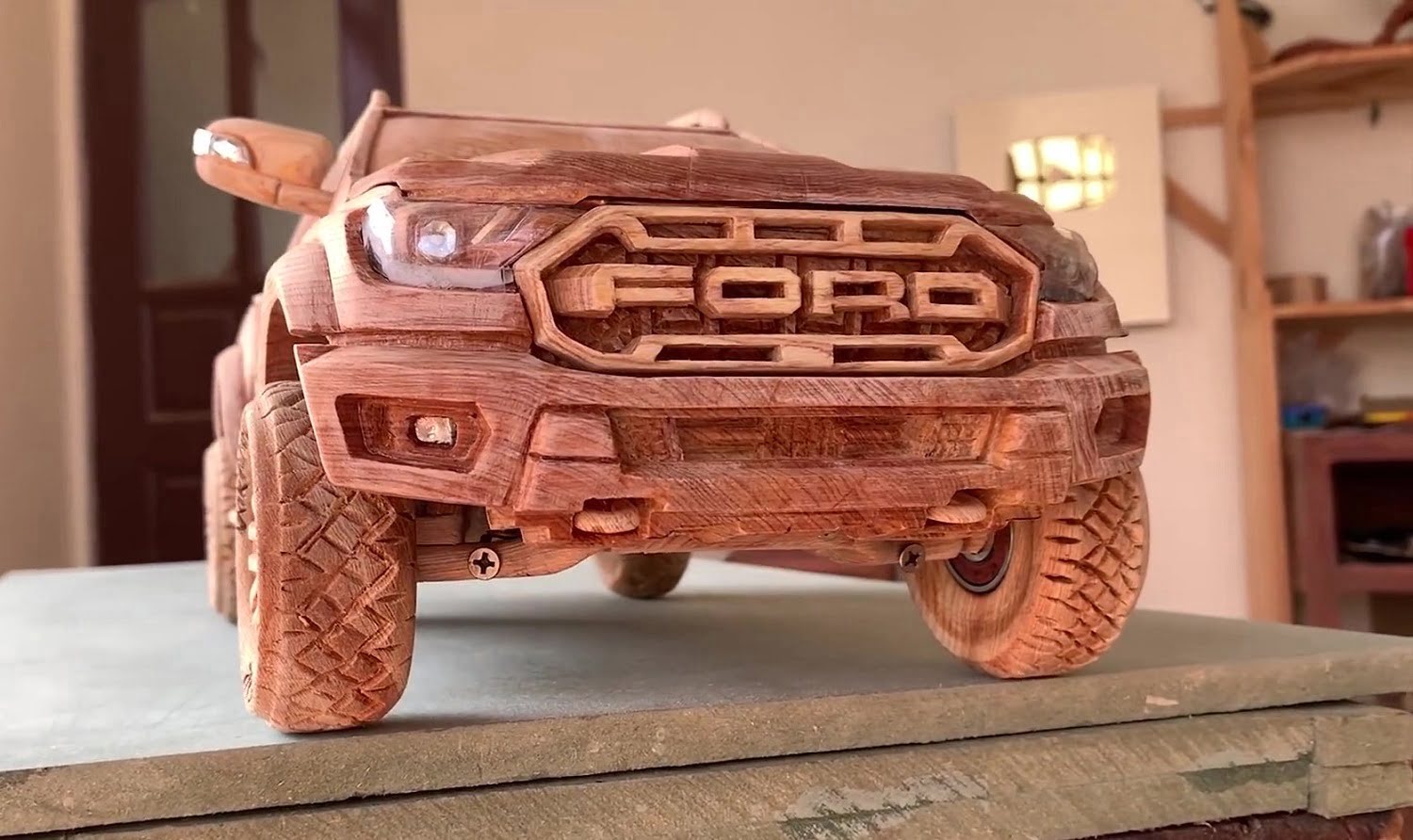 Ram Is Working On A Ford F-150 Raptor Competitor: Video