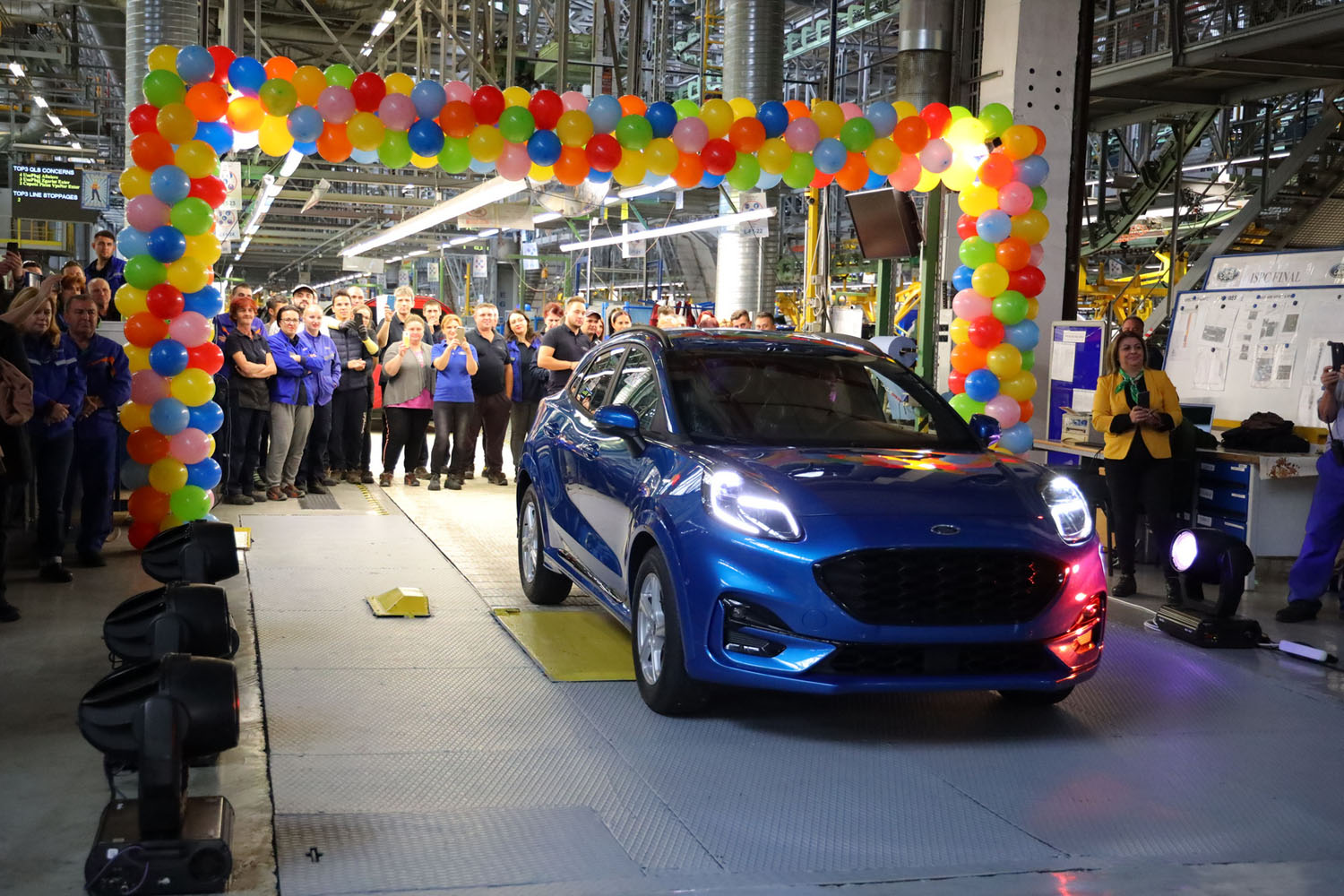 Production in Romania increased in January and February and is said to be exclusively supported by the Ford Romania factory in Craiova. That factory alone produced nearly 40,000 cars in January and February, which is an increase of 90 percent from the same period of 2019. The numbers also show that for the first time, more SUVs were produced in Craiova than at the Dacia factory in Mioveni, which is operated by Renault. 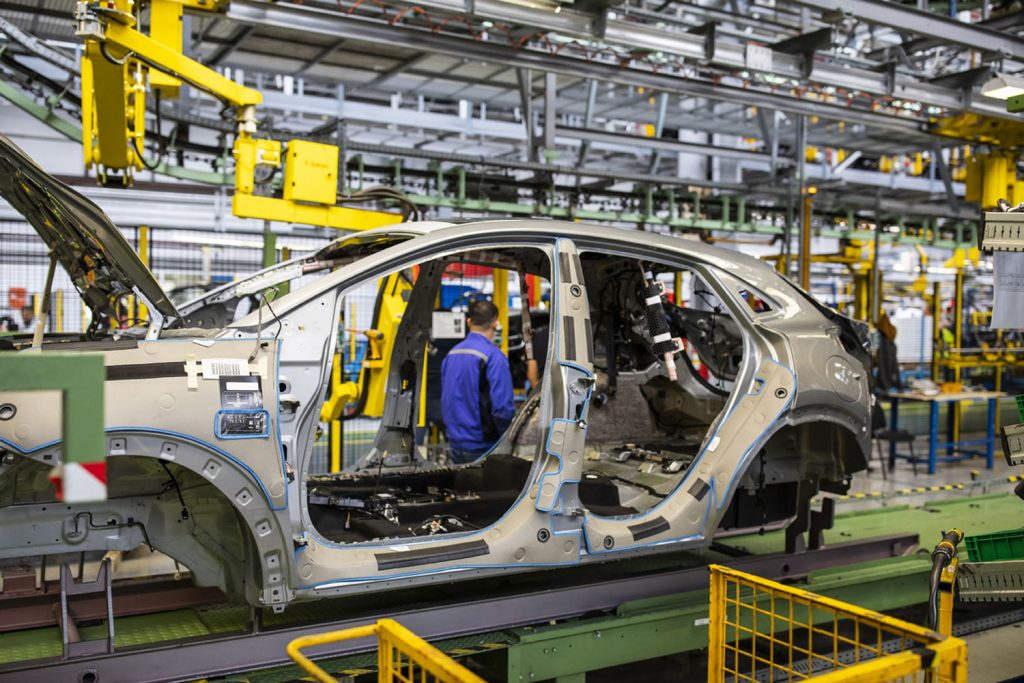 The Ford Romania factory in Craiova builds the Puma and EcoSport SUVs. Construction of the Ford Puma began in Romania last October. At the time Ford announced the production for that factory, it noted that the 48-volt mild-hybrid Ford Puma was the first hybrid vehicle to be produced in Romania. To support the creation of the vehicle, the automaker added 1,700 workers to the factory.