The Henry Ford has announced that all Ford Rouge Factory Tours have been canceled until further notice as a precautionary measure to help prevent the spread of coronavirus. The museum points out that the Family Free Day scheduled for March 15 has also been postponed. The museum issued a statement that said as a national destination it is following guidance from the CDC and WHO along with local and state health agencies and has decided to suspend factory tours.

Along with the suspension of the Ford Rouge Factory Tours, it also says it’s taking additional measures as suggested by the organizations mentioned previously. It now has hand sanitizer dispensers at entrances and common areas. The museum is also increasing sanitation products for staff, students, and volunteers for work areas. 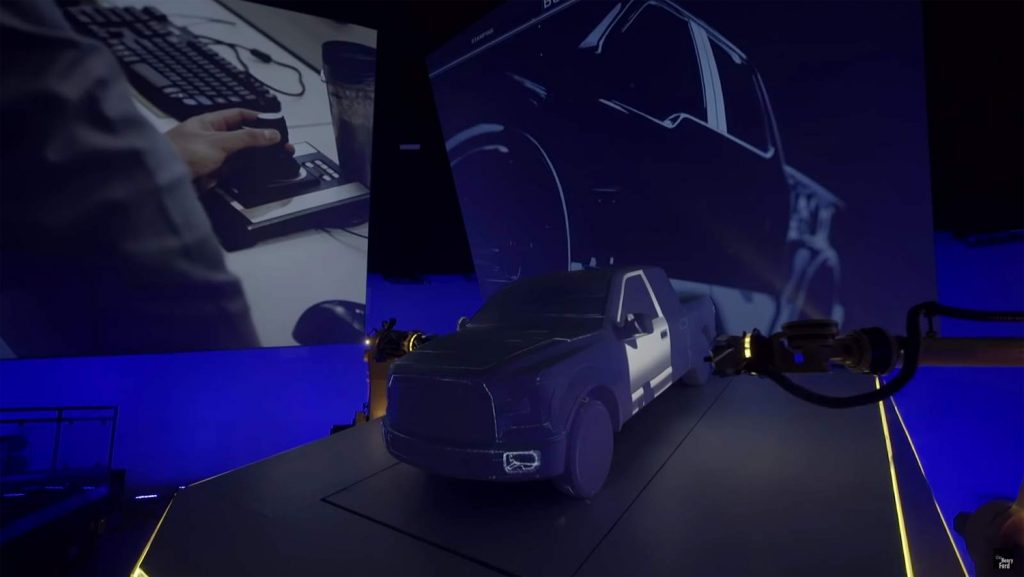 Another measure that’s being taken is the ongoing cleaning of key touchpoints such as door handles, elevator buttons, railings, countertops, and other common areas. This announcement comes after The Henry Ford announced that all public venues at the museum were closed until further notice as a precaution to prevent the spread of coronavirus.

The Henry Ford staff announced that it would reevaluate the closures on March 18. Closed facilities include the Henry Ford Museum of American Innovation, Greenfield Village, the Giant Screen Experience, and the Benson Ford Research Center. The museum also canceled all public programs through March 18, and all private events will be evaluated on a case-by-case basis. The museum says that anyone who purchased a ticket through March 18 will be able to turn their purchase into a donation or a refund. Earlier this week, Ford instructed most global employees to work remotely.

2020 SEMA Show Canceled Due To Coronavirus