These layoffs are permanent, and come after temporary layoffs were instituted last year. The Spanish manufacturing facility builds the Ford Kuga with Ford noting that demand for the new-generation vehicle has failed to offset slower sales of other models assembled at the facility. The other models assembled at the facility include the Mondeo, S-Max, Galaxy, and the Connect and Tourneo vans.

The layoffs are surprising to some after Ford Europe President Stewart Rowley announced in January that the automaker would invest about $47 million in the Spanish plant to support electrification. The bulk of that investment was marked for building a pair of battery assembly lines with one assembly line for hybrids and the other for plug-in hybrids.

A significant chunk of the money, $11 million, was specifically dedicated to the production of the Kuga hybrid. Other substantial sums of money from the investment were for electrified versions of the S-Max and Galaxy, which is powered by a 2.5-liter Atkinson-cycle gasoline four-cylinder engine paired up with an electric motor and lithium-ion battery. It’s unclear when the layoffs will be instituted at this time, and there has been no official statement from the union. 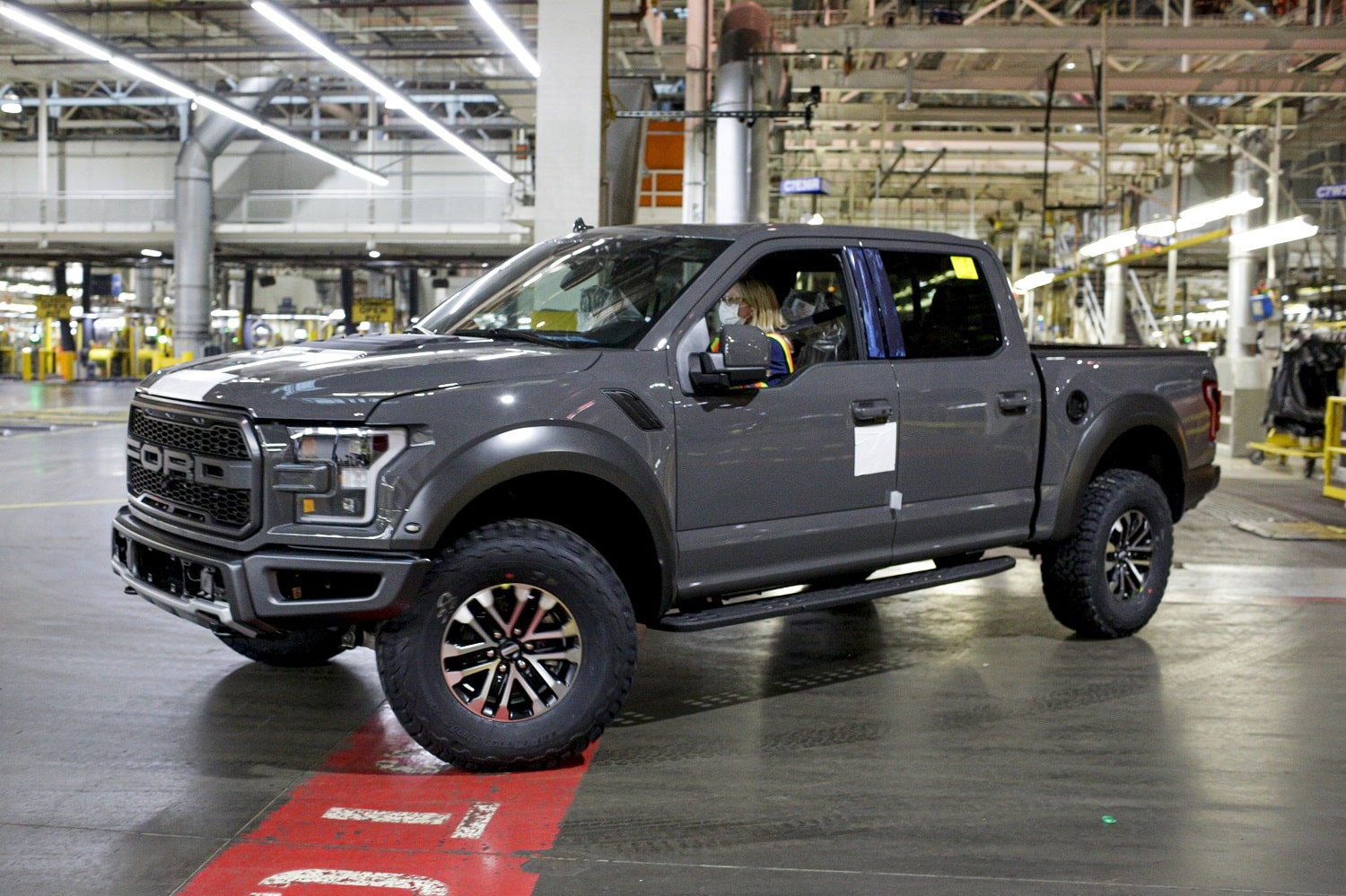