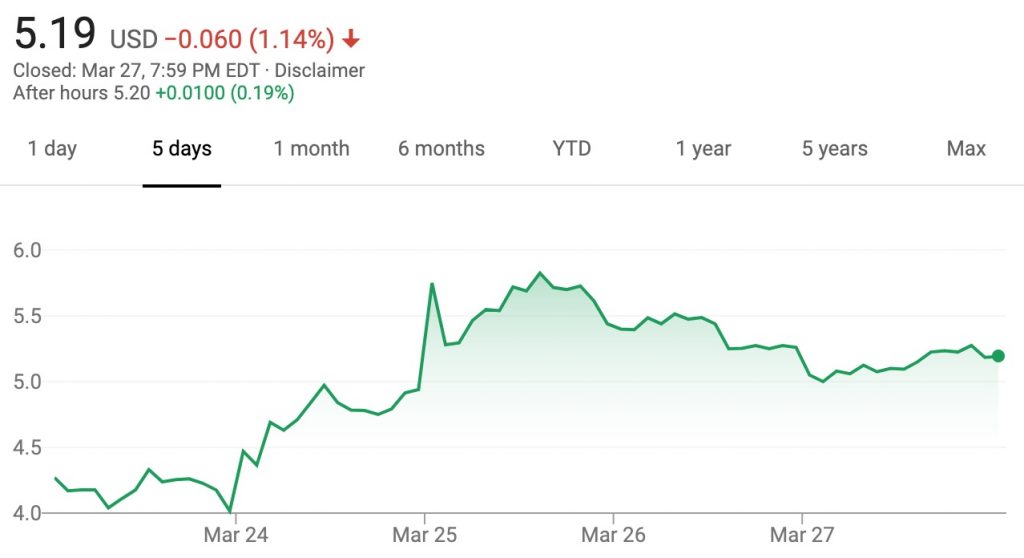 Ford share values continue to see historic lows with some of the lowest recorded values in over a decade. The current value of $5.19 is almost half as much as the $9.42 per share that Ford opened the 2020 calendar year.

The ongoing Coronavirus pandemic has resulted in the automaker temporarily shutting down North American production and suspending its dividend as it borrows $15.4 billion. Prior to the move, Ford was under pressure for not yet closing its Louisville Assembly Plant, which has led to at least one worker testing positive for the virus.

Ford was having its fair share of issues prior to the global COVID-19 outbreak, among which were lack of profitability in several vehicle lines and in various international markets, along with quality issues in key product launches. Ford CEO Jim Hackett recently changed things up on the FoMoCo executive roster, replacing Joe Hinrichs with Jim Farley as COO, allegedly as a result of a botched rollout of the 2020 Ford Explorer and Lincoln Aviator – two key models at a critical time for The Blue Oval.