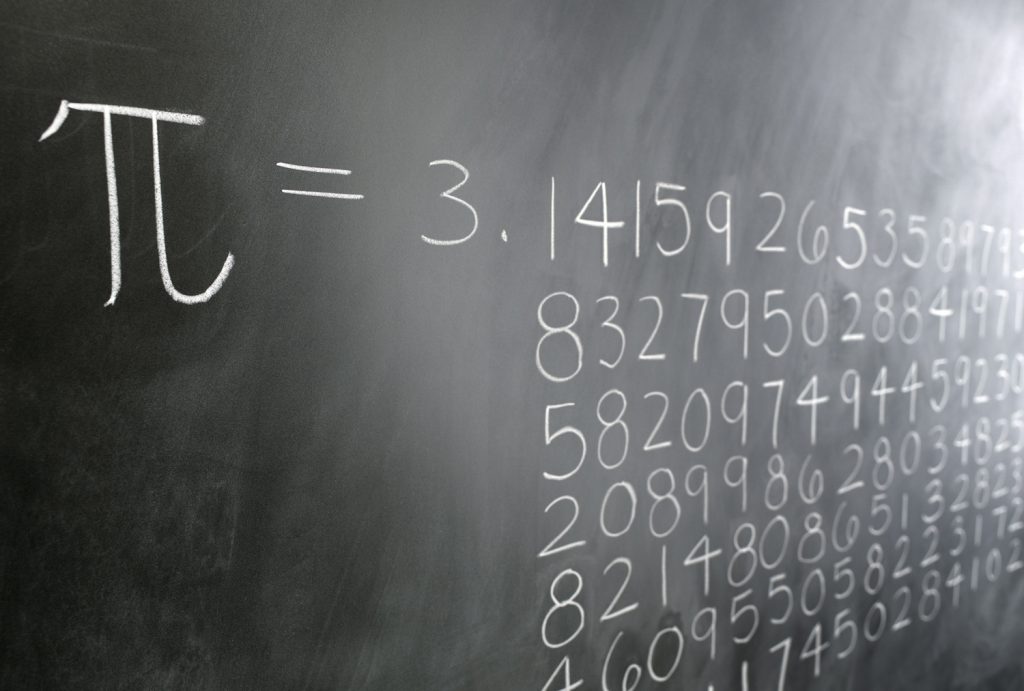 Ford says that Pi Day may seem to many like a made-up holiday. Still, March 14, which is 3.14, allows the automaker to recognize the vital role that mathematics plays in most things that people interact with on a daily basis. Specifically, math is critical to self-driving cars, and without mathematics, such vehicles would be inconceivable. Numbers and formulas are crucial in how autonomous vehicles analyze the world around them.

Ford Autonomous Vehicles LLC COO John Rich says that sophisticated equations required for self-driving cars to allow the vehicle to understand its environment, estimate its location, and make driving decisions. It does that by calculating things like distance, speed, velocity, and other variables. Mathematics is also critical for other input self-driving cars gather from sensors, including cameras, LiDAR, and radar units. All of that information has to be converted into data that can be processed by algorithms.

With all of the data transferred into mathematical equations, algorithms can help the autonomous vehicle determine where it is in the street in relation to everything else, including pedestrians, cyclists, and other vehicles. Mathematics is also used to help the vehicle decide actions that need to be taken, such as accelerating, changing lanes, or stopping.

Rich says that on this Pi Day, people should take a moment to look at everyday things a little differently. He says that instead of seeing a car driving down the street, people can think of that vehicle as the physical representation of millions of lines of code working continuously to decipher the world around the car. In other self-driving auto news, a third series of self-driving vehicle rules rolled out in January.