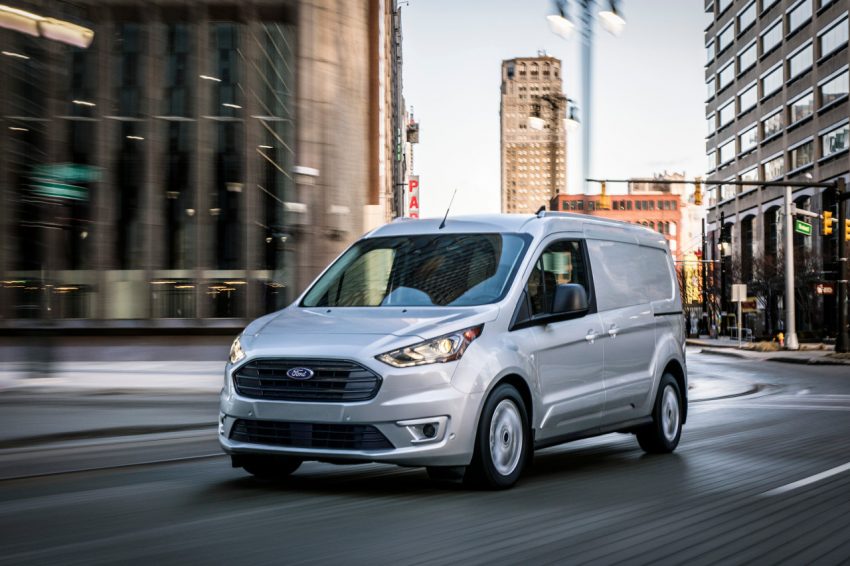 Just as in other parts of the world, pausing of Transit production in Turkey comes amid the coronavirus outbreak. Ford also said that it would pause the production of full-size trucks and engines at the Eskisehir plant for two weeks. Ford Otosan says the decision was made for the company to be in line with measures announced by the Ministry of Health for occupational and public health. 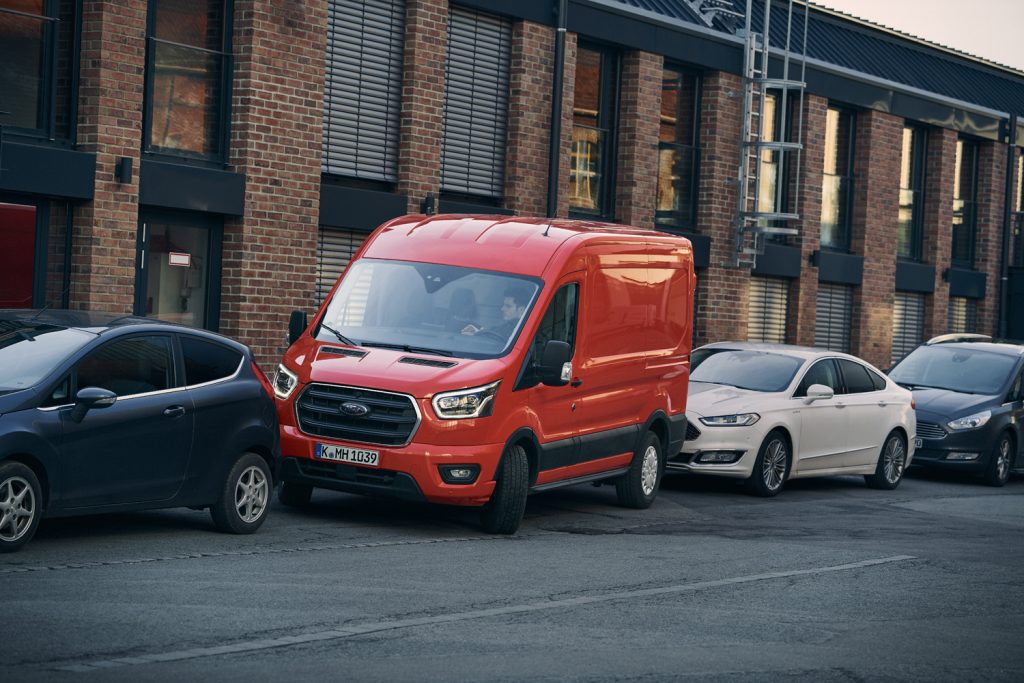 The Transit Van continues to be one of the most popular vehicles in the Ford fleet around the world. Stopping production in Turkey comes on the heels of Ford stopping production in Europe and North America. Ford still has all workers who can work from home doing so amid the coronavirus outbreak.

While automakers were fast to stop production in North America and Europe, reports indicate that so far, only Ford and Toyota have announced they’re stopping production within the country. Other automakers operating within the country include Oyak Renault, Tofas, Honda, and Hyundai. We mentioned last week that Ford Otosan wants to make Turkey an auto parts supply base for the entire world. It’s unclear if the stopping production will impact that desire at this time.