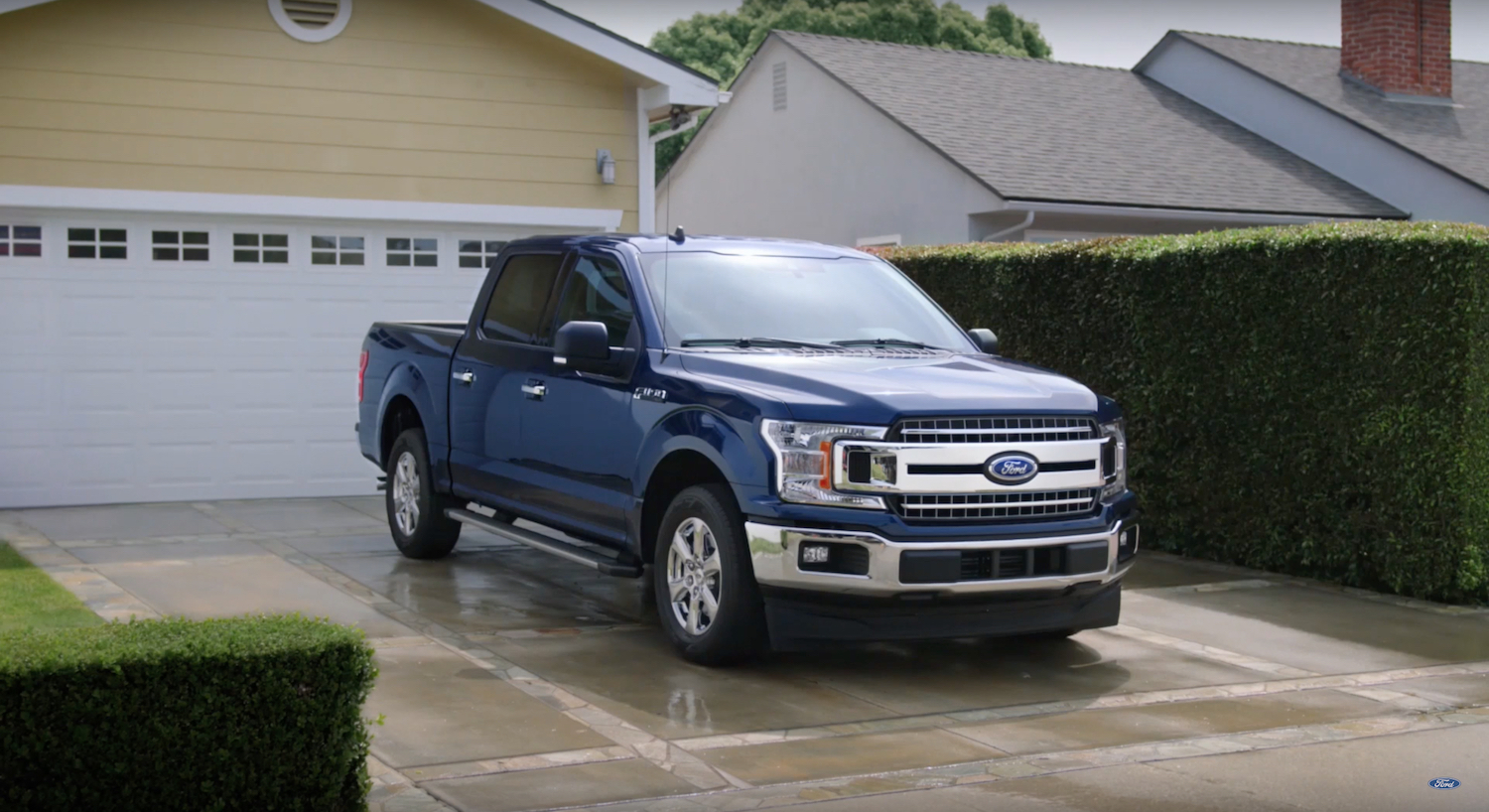 Liberty Mutual says that almost all 2020 connected Ford vehicles are eligible. The telematics program allows customers to save money on insurance rates based on their driving habits. The agreement will allow Liberty Mutual to evaluate the customer driving behavior using the FordPass Connect modem, eliminating the need for a plug-in device inside the vehicle or an app. 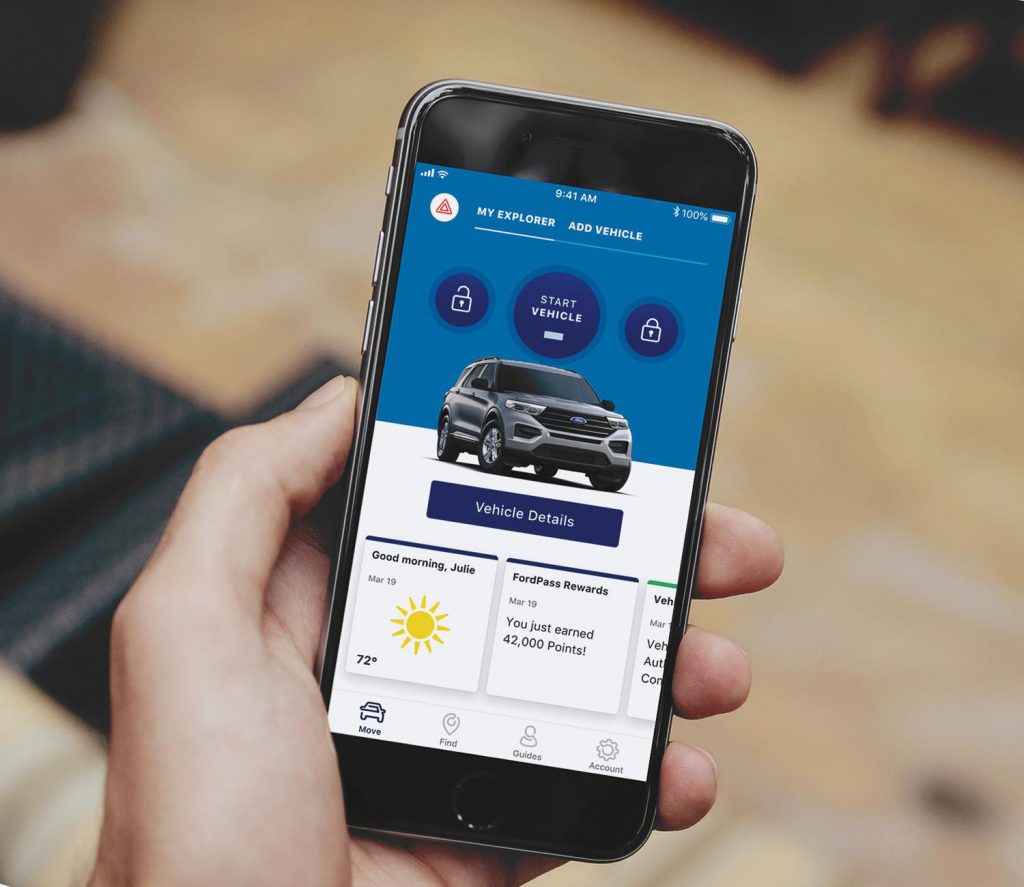 Liberty Mutual says that it is always looking for innovative solutions to meet and exceed insurance needs for its customers. The company says that it’s excited to extend its work with Ford to leverage the leading connected-car platform the automaker has in some of its vehicles. Ford’s Kari Novatney, COO of FordPass, says that connected vehicles have the potential to deliver greater benefits to Ford customers, including lower insurance premiums. Kari also said that Liberty Mutual’s program is an excellent example of what connected vehicles can offer consumers.

Liberty Mutual’s program doesn’t work in conjunction with Ford Insure, which is powered by Nationwide. Ford Insure allows users to register for new insurance through the FordPass app. The Nationwide program uses data from the vehicle modem rather than forcing the owner to plug a device into their car or install an app on their smartphone. It’s unclear exactly how registration with Liberty Mutual works at this time, presumably through an agent or via its website. 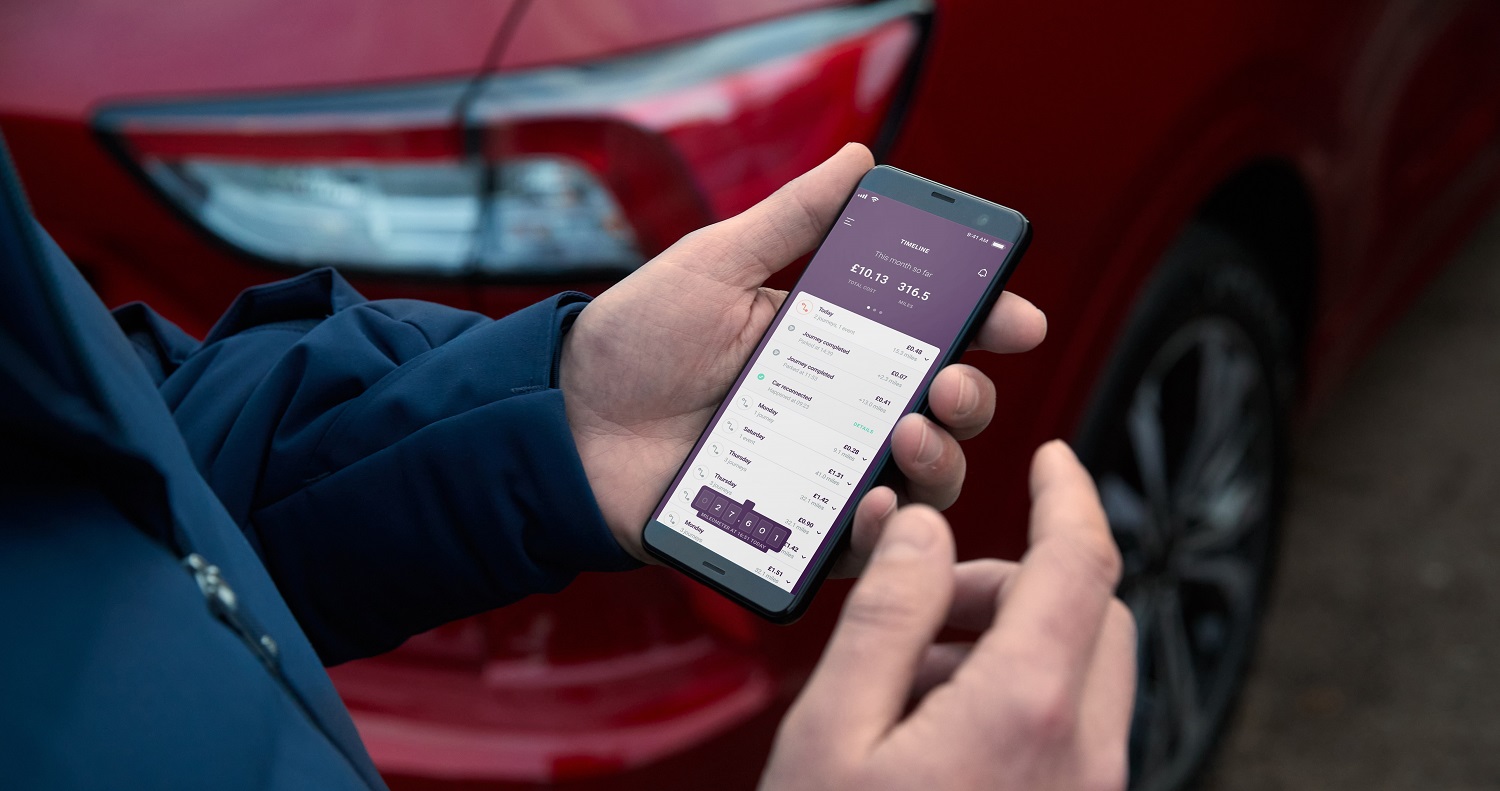