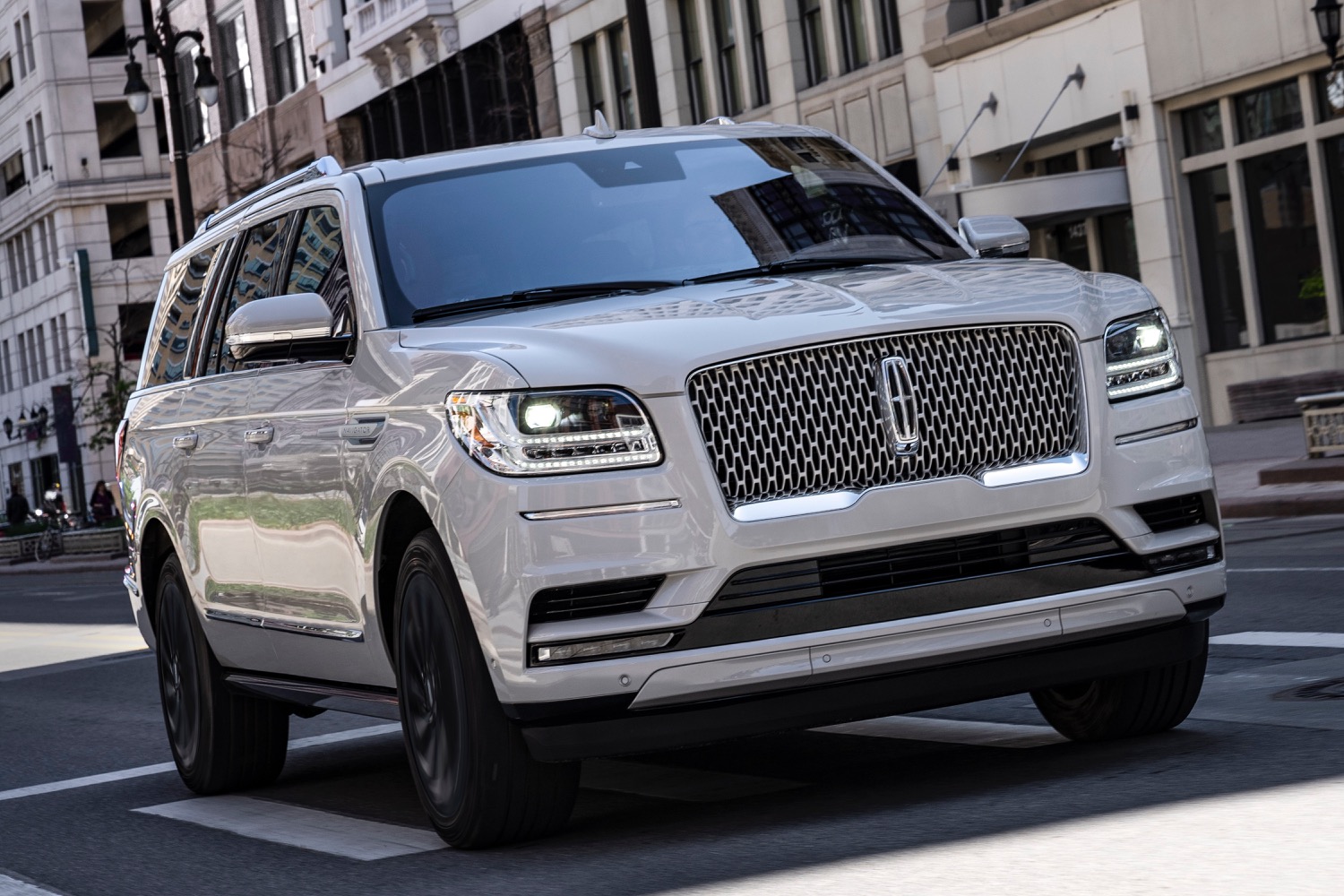 Lincoln Navigator sales increased in the United States and decreased in Mexico during the fourth quarter of 2019.

During the complete 2019 calendar year, Navigator sales increased about 5 percent to 18,656 units.

During the complete 2019 calendar year, Navigator sales decreased about 21 percent to 477 units. The increase in Lincoln Navigator sales during the fourth quarter is very welcome news. The results have the Navigator solidifying its second best-seller position in the segment, behind the Cadillac Escalade, which remained the segment’s best-selling model by a wide margin during the third quarter, almost outselling all three of its competitors – the Navigator, Infiniti QX80, and Lexus LX – combined.

Lincoln Navigator sales posted the second-highest percentage increase in the segment at 15 percent during Q4 2019 versus the 7 percent decrease in Escalade sales. As such, the Navi managed to increase its segment share by 4 percent while the Escalade’s share contracted by 2 percent. Previously, Lincoln Navigator sales fell short to both the Cadillac Escalade and Infiniti QX80. This was the case during the fourth quarter of 2018, the first quarter of 2019, and again in the second quarter of 2019. That said, the Navigator’s ability to ascend to second place in its competitive set during second quarter, and maintain that position in the third and quarters, is very welcome news.

What’s more, we still believe that the vehicle has a very good shot at taking the number-one spot from the Cadillac in the near future. In fact, recent Lincoln Navigator sales performance has prompted the Ford Motor Company to increase production capacity of the all-new model at the Ford Louisville plant in Kentucky. This trend should continue into the future as the new Navigator conquests new buyers in this highly-competitive segment.

Things to watch out for include sky-high incentives on the outgoing Cadillac Escalade. FoMoCo’s cross-town rival, GM, is also readying to launch the all-new Cadillac Escalade. The vehicle was initially expected for the 2020 model year, but will now launch as a 2021 model toward the end of the second quarter of 2020.

As such, we expect the Escalade to continue being a formidable rival to the new Navigator, with the two large luxury utilities battling it out in what is believed to be the most lucrative segment in the luxury vehicle space. Infiniti also poses a threat, but its sales are moved more by large discounts and fleet purchases rather than retail sales, which are more profitable and represent a more accurate barometer of market behavior.