Ford has announced a safety recall in Canada only for select 2006-2010 Ford Fusion, Mercury Milan, and Lincoln MKZ vehicles for a brake issue. This recall action comes on top of a recall recently issued on the Fusion and MKZ for all of North America that had to do with a door latch issue. 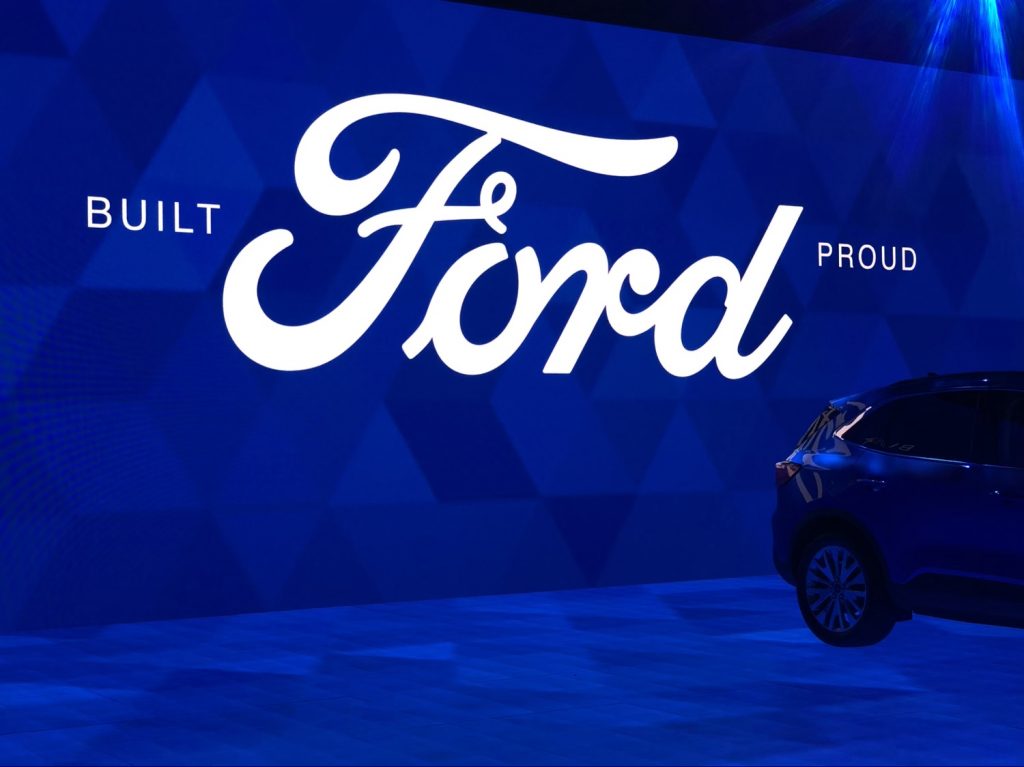 The defect: affected vehicles have a valve in the hydraulic control unit that is typically closed that could potentially stick open.

The hazard: if the hydraulic control unit valve sticks open, it could result in extended brake pedal travel, potentially increasing the risk of a crash.

The fix: dealers will inspect the hydraulic control unit for signs of a stuck or slow-responding valve and replace the unit as necessary. The system will be pressure-flushed with DOT 4 brake fluid, and the DOT 3 reservoir cap will be replaced with a new DOT 4 cap. 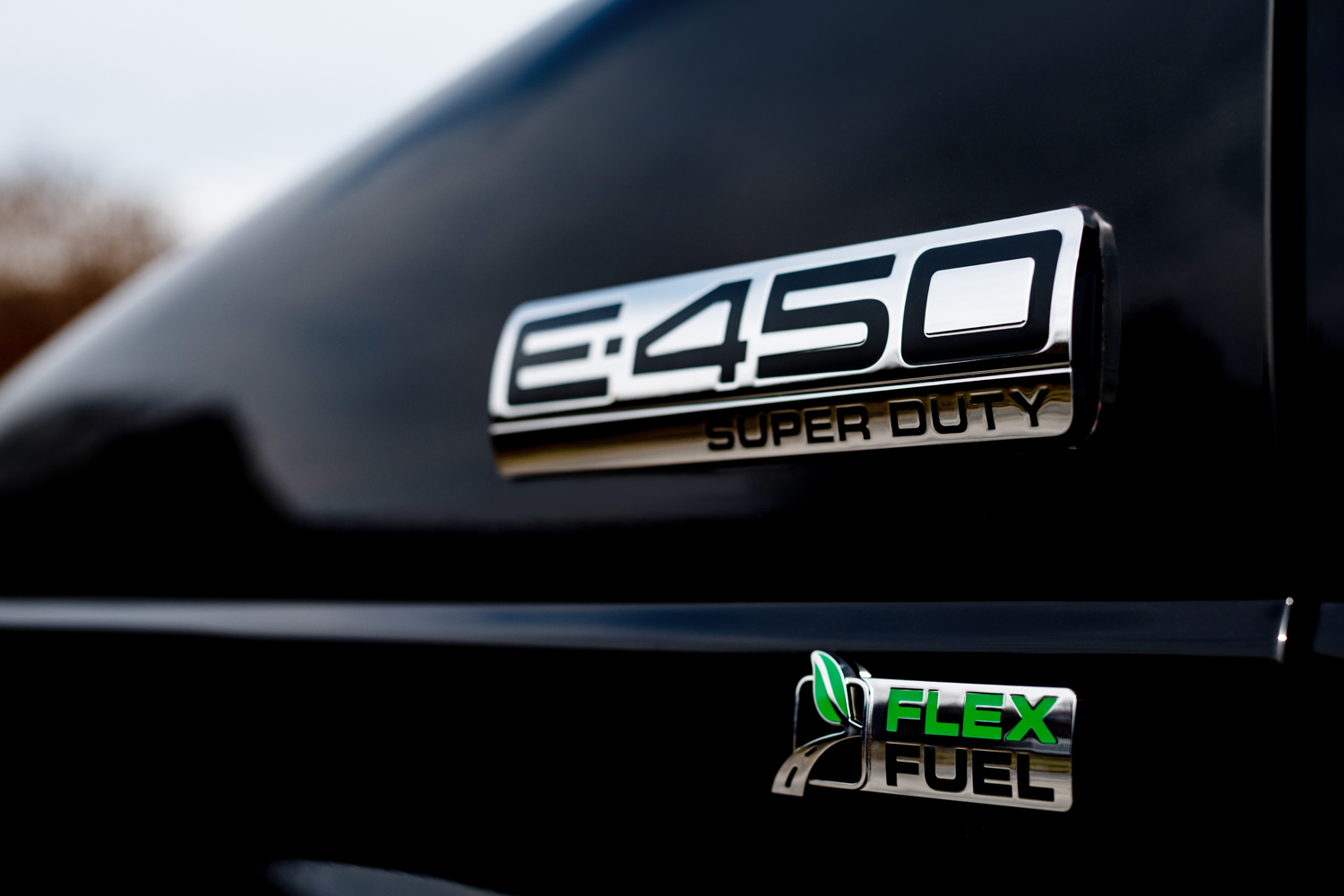