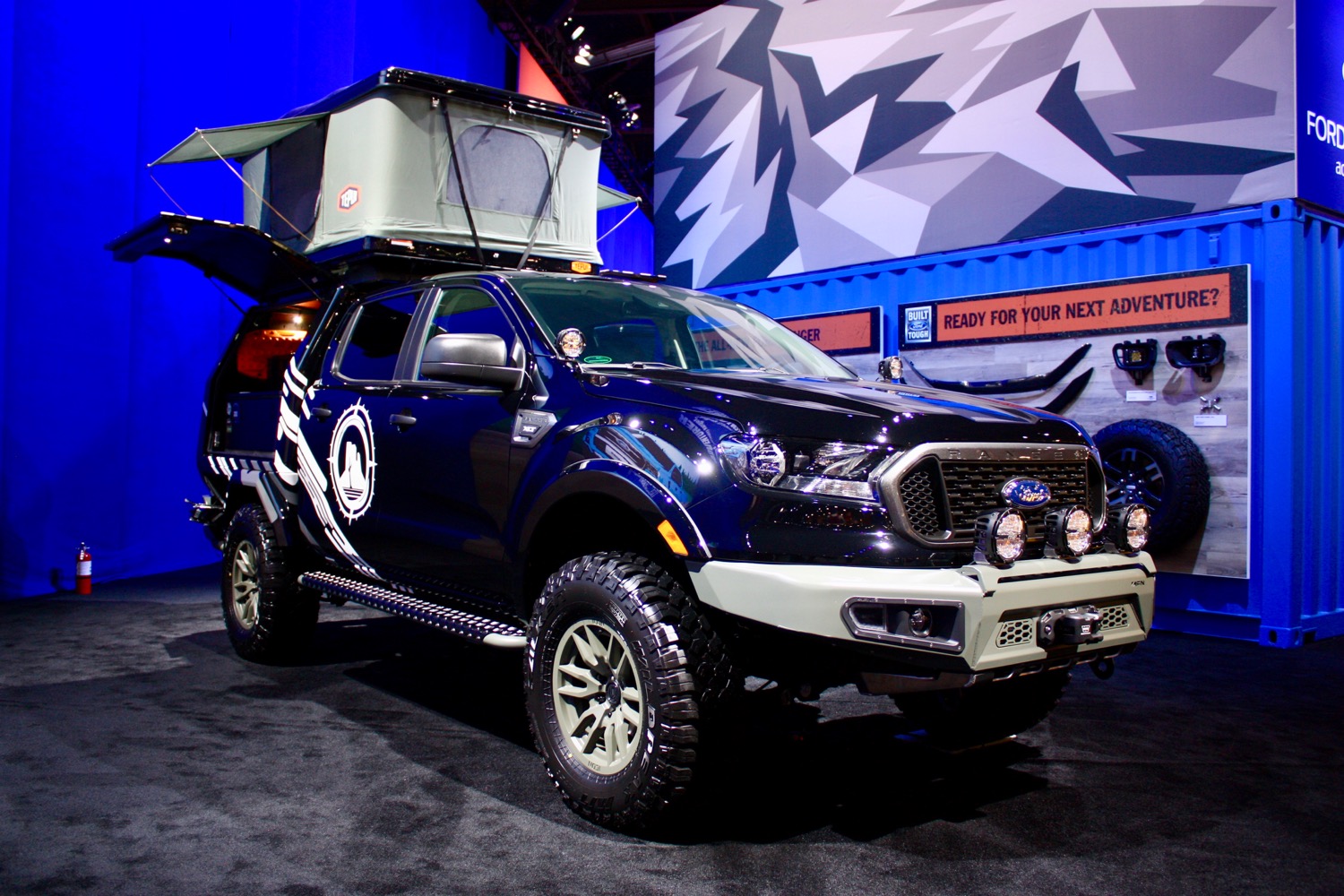 The SEMA Industry Perspectives Report has been published, and the latest numbers show that independent retailers are the most common sales channel for specialty automotive parts. The report shows that while manufacturers and distributors are selling to a variety of channels, including direct to consumers, over 80 percent of manufacturers report that their products sell through independent specialty retailers. While many retailers and installers report selling some of the inventory through online auction sites and marketplaces, those only represent seven percent of their total sales.

Over 70 percent of smaller manufacturers, those with under $1 million in annual sales, sell directly to consumers. Less than 30 percent of those smaller manufacturers have their parts stocked by dealerships or chain stores. SEMA says that its new report is based directly on industry feedback and is intended to help companies understand the state of the specialty-equipment industry and the outlook of other businesses in the industry. 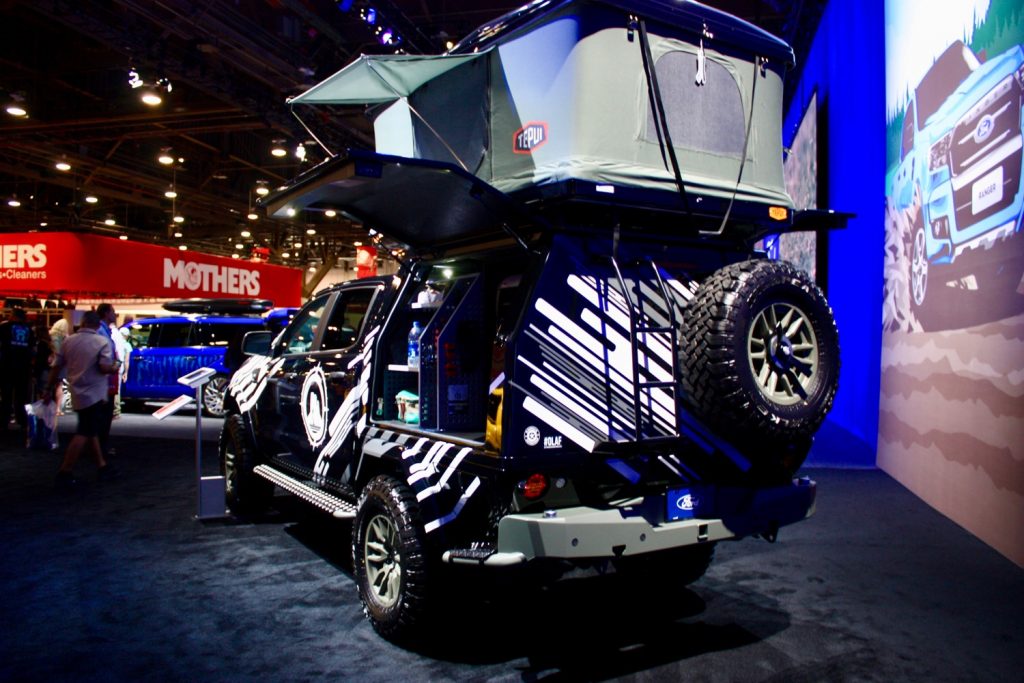 The SEMA Industry Perspectives Report also aims to provide metrics on the health of the market and to identify sales trends among key business types and the effects of the current regulatory climate. Key findings in the report show that over 70 percent of businesses expect their sales to grow over the next year. Nearly 50 percent of manufacturers and distributors expect the industry as a whole to grow in 2020.

Only 15 percent of businesses reported a decline in sales over the past year, while roughly 60 percent reported growth. Issues facing the industry include uncertainty about trade policies and regulatory changes. The report found that manufacturers, retailers, and installers estimate that potentially unfavorable changes in legal and regulatory environments may represent a key issue for the industry over the next five years. Manufacturers and distributors are also concerned about the possibility of ongoing tariff and trade policy disputes that could harm the industry in the near term. SEMA does more for the industry than put on a show each year with awesome vehicles like the Hellwig Ford Ranger.