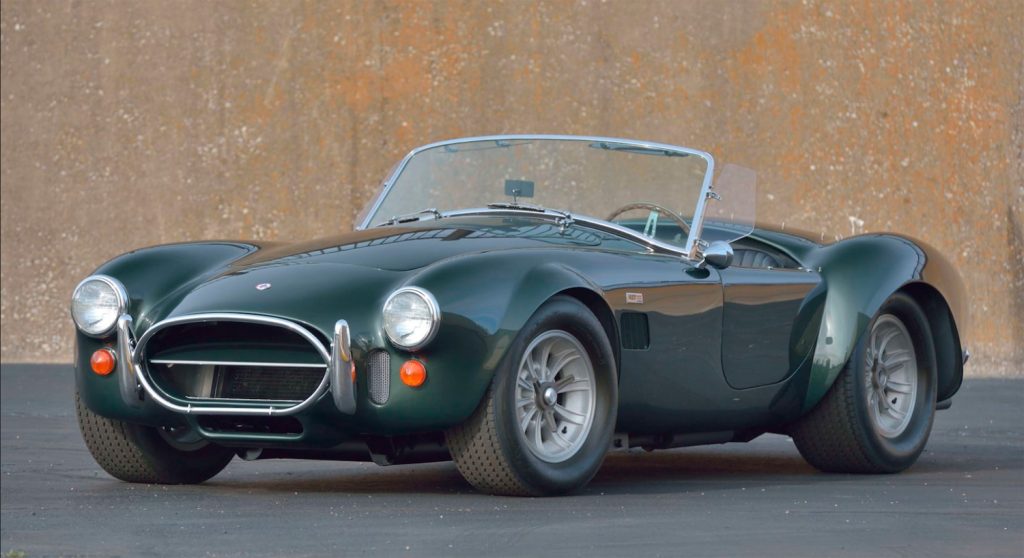 Of all the 60s muscle cars and sports cars that came from the United States, one of the most well-known and most desirable is the Shelby Cobra. The vehicle in the images here is a 1967 Shelby 427 Cobra Roadster that is heading to auction with Mecum Auctions in May. The car was previously part of the Otis Chandler collection, and it looks fantastic. 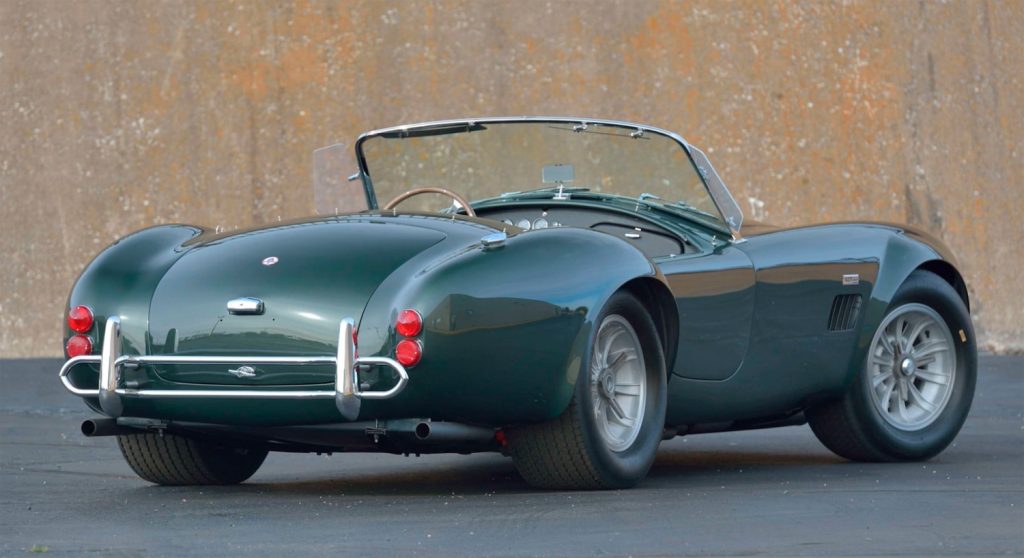 This particular car was produced by Shelby American with a 428 cubic-inch V-8 engine. The car was originally shipped to Don Seeley Ford in Kalamazoo, Michigan, in 1966. The first known owner the vehicle was Timothy Parker from Houston, Texas, who owned the vehicle until the early 1970s when it was sold to another owner from Houston called Donald Masker. In 1976 the car was sold to Rick Reese of Sacramento, California, who worked for Cobra Performance. 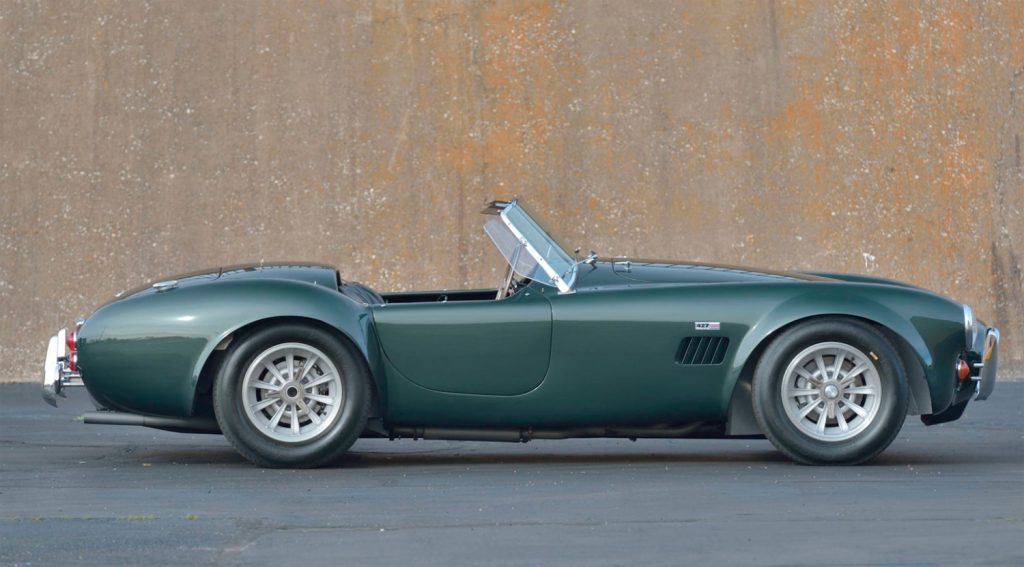 Reese pulled the original 428 cubic-inch V-8 engine and replaced it with a 427 cubic-inch V-8. The car was later acquired by a renowned collector named Otis Chandler and sat in his collection for nearly 20 years. The vehicle was concourse restored to its original specifications with only test miles since it was completed. The V-8 engine is backed up with a four-speed manual transmission, and the car rolls on Sunburst knock-off wheels. It has a black interior and a wood-rimmed steering wheel and is listed in the Shelby Registry. 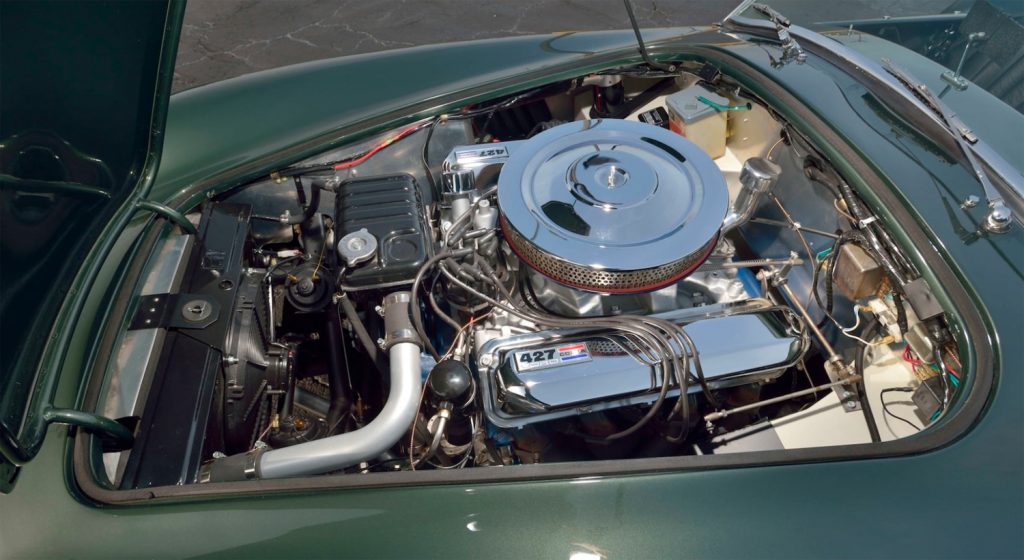 This 1967 Shelby 427 Cobra Roadster is notable for having been photographed for the cover the 1990 fall/winter Classic Motorbooks Catalog. We wonder how much the value of this car will be hurt because it lacks its original 428 cubic-inch Police Interceptor V-8. The original invoice for this car was $6730.69; it will bring many times that amount at auction. 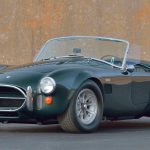 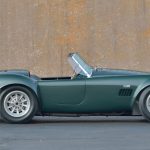 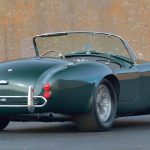 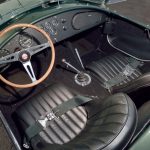 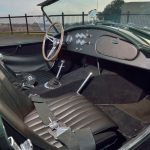 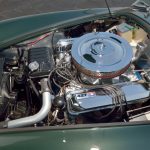