We’ve said many times the prices on Fox-body Mustangs are soaring. With prices going up, that means more and more low-mile Fox-body cars to go up for sale. One of the cleanest that we’ve seen in a long time is this 1993 Ford Mustang LX convertible, which is a limited-edition triple white car from the last year of the Fox-Body, and it’s for sale. 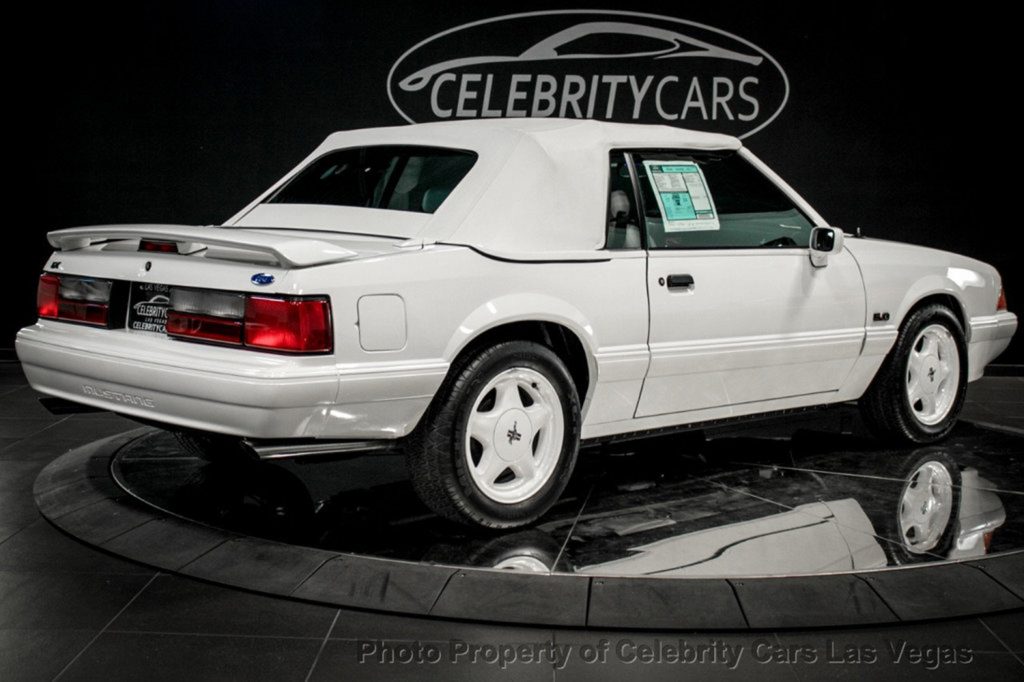 The car is powered by the 5.0-liter V-8 engine that made the car so famous and is paired up with a five-speed manual transmission. The seller says that manual transmission is very rare, but our experience is most had the manual transmission back in the day, and it’s the preferred transmission for many shoppers. One thing that sets this 1993 Ford Mustang LX Convertible apart from other Fox-body cars is that it has only 185 original miles. 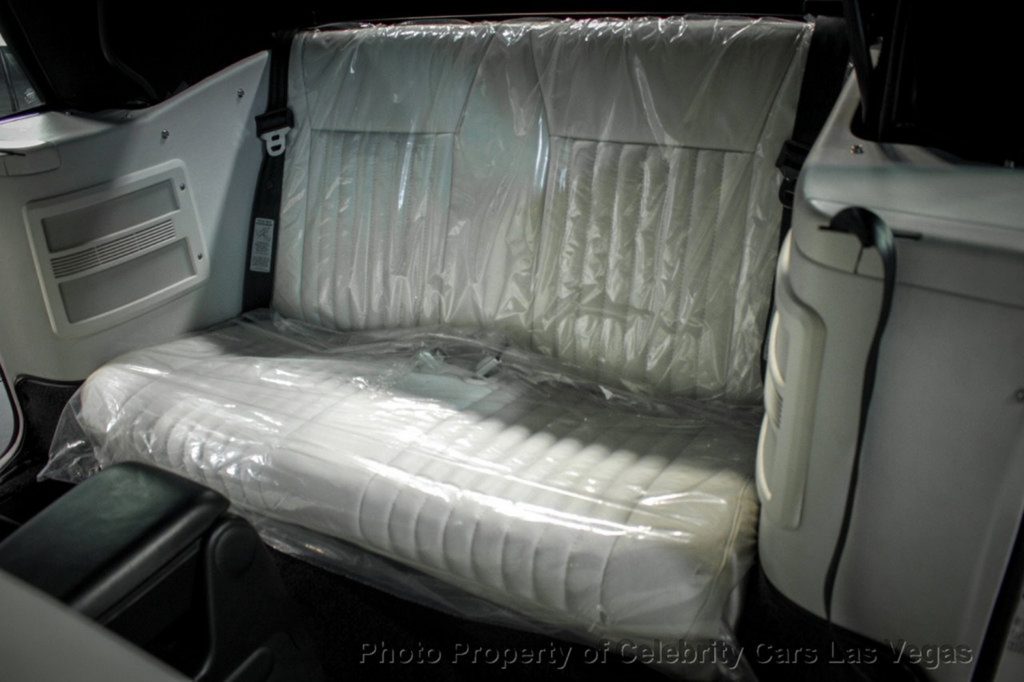 The window sticker is still attached to the window, and the delivery plastic is still on the rear seats. No one has ever sat in the backseat of this convertible. The sale comes with all documents and manuals. We particularly like the white paint with the white top and white leather interior. The special edition also rolls on white Pony wheels. 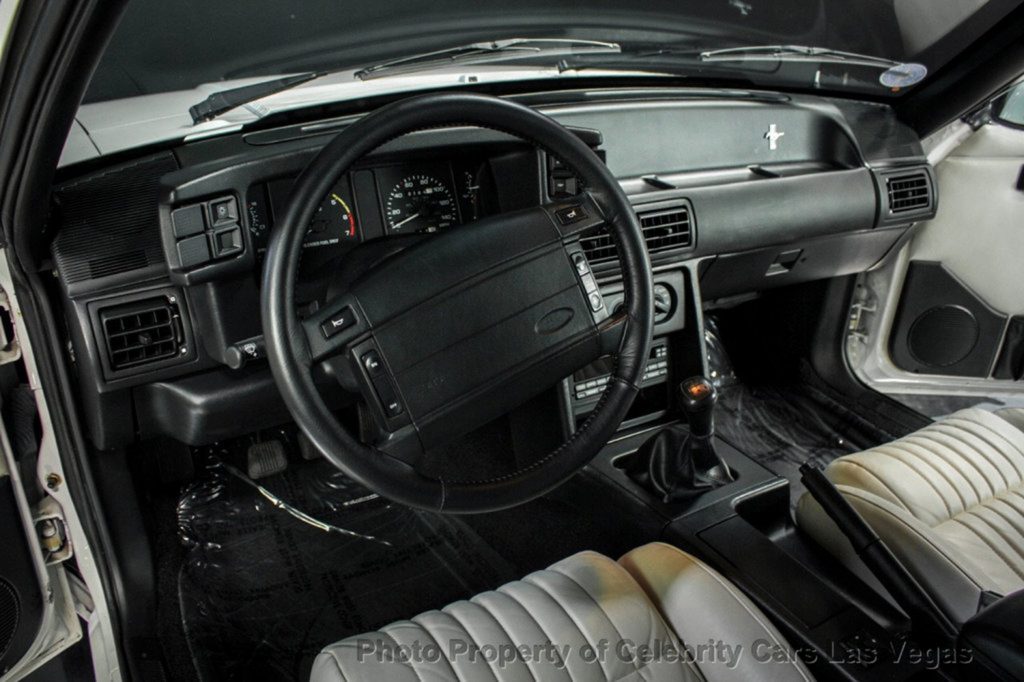 In the images, the car looks perfect, and just as a Fox-body Mustangs with only 185 miles should look. Like the Summer Special Mustangs, this limited-edition has body-colored white trim, white mirrors, and a white spoiler on the back. This is the most desirable of the factory-built convertible Fox-body Mustangs from 1993. The car is for sale at Celebrity Cars Las Vegas, and the dealership is asking a whopping $46,900. We’ve seen Fox-Body Cobra cars with only slightly more miles go for similar money, and we aren’t sure the convertible is what most Fox-body collectors want. Check out this 1993 Mustang Cobra that heading for auction RM Sotheby’s later this month. 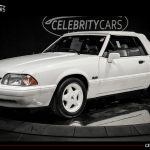 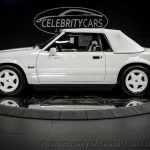 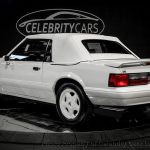 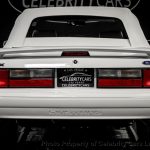 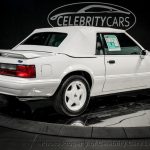 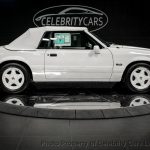 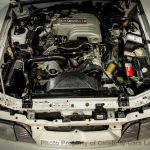 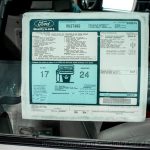 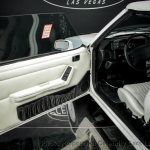 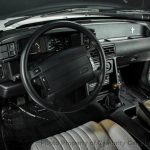 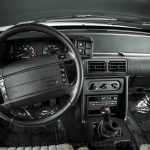 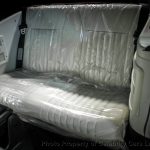