There are plenty of fake Trans Am racecars out there from the late 60s and early 70s that were made to look like the cars that Bud Moore’s team competed with. At first glance, you might think this 1970 Ford Mustang Boss Trans Am race car is another one of those clones. You would be wrong. This car is for sale on eBay, and it is the last of four racecars given to Bud Moore by Ford to compete in the 1970 Trans Am series. 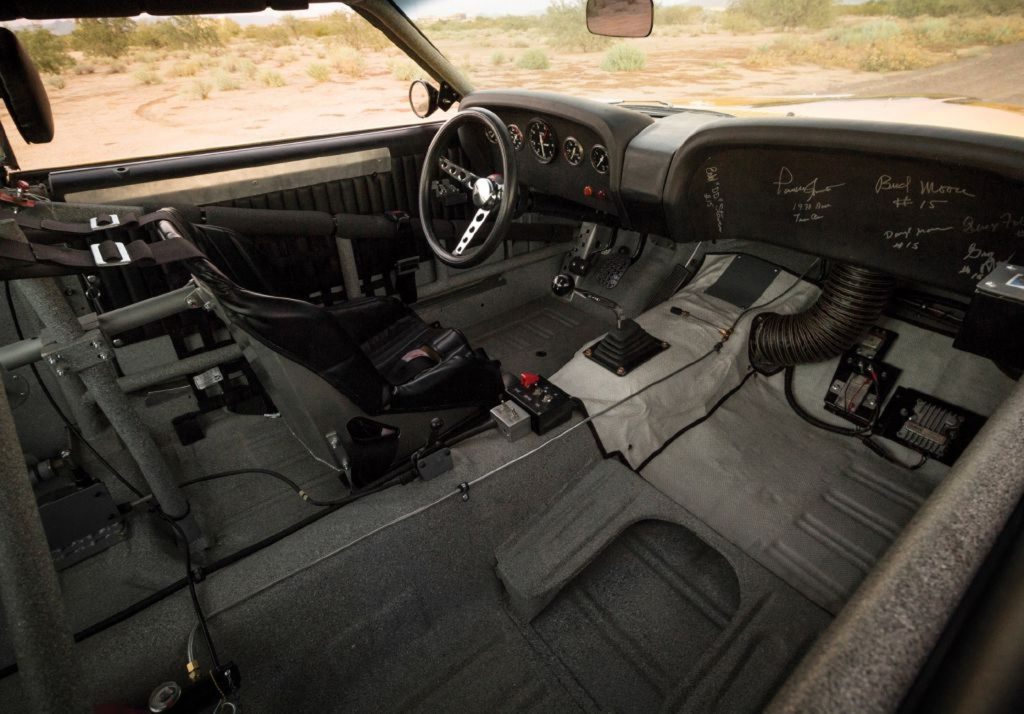 The car is chassis number BME 4-1971, and it’s not street legal. Racing cars don’t have titles, and this ride comes with a bill of sale only. It has had a complete nut and bolt restoration by a man called Doug Turnbull in August 2019. It’s ready to race at vintage events or to tuck away in a collection somewhere to gather dust. 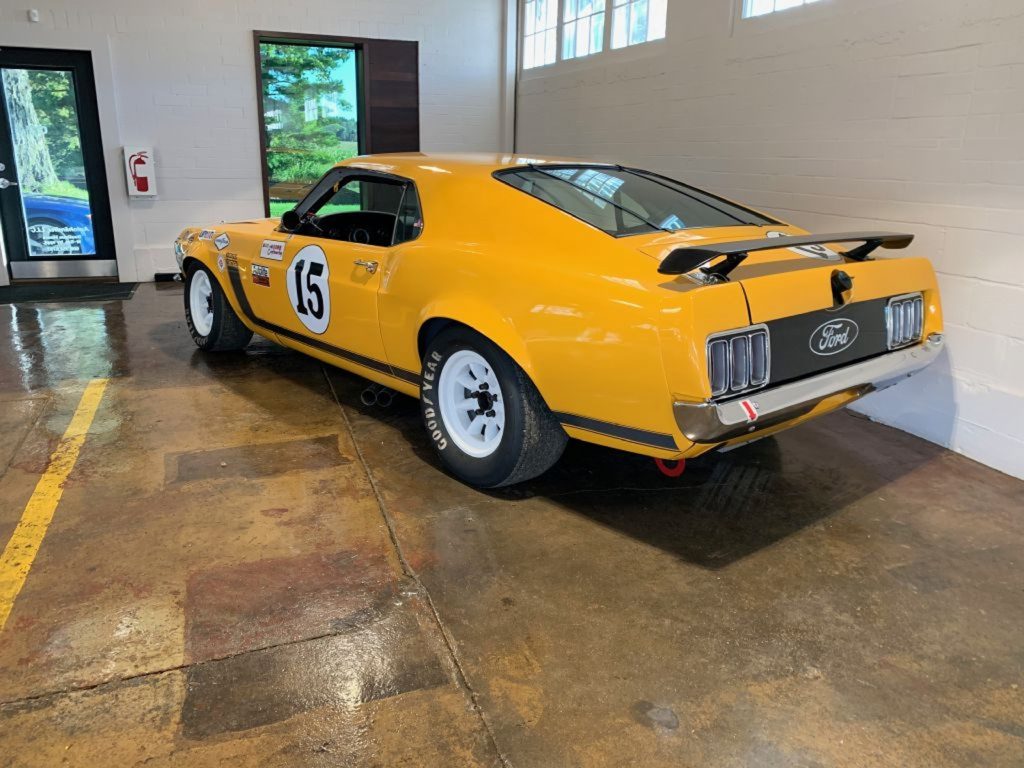 The seller says that the car did have a practice session for shakedown at the Hawk at Road America in 2019. The car is orange with a black interior and a five-speed manual transmission. The engine is a 302 cubic inch V-8 that makes 525 horsepower. This particular car sold in the past at RM Sotheby’s in 2015 for $200,000, and it has had a rebuilt engine since then. The seller is asking $155,900 on eBay. 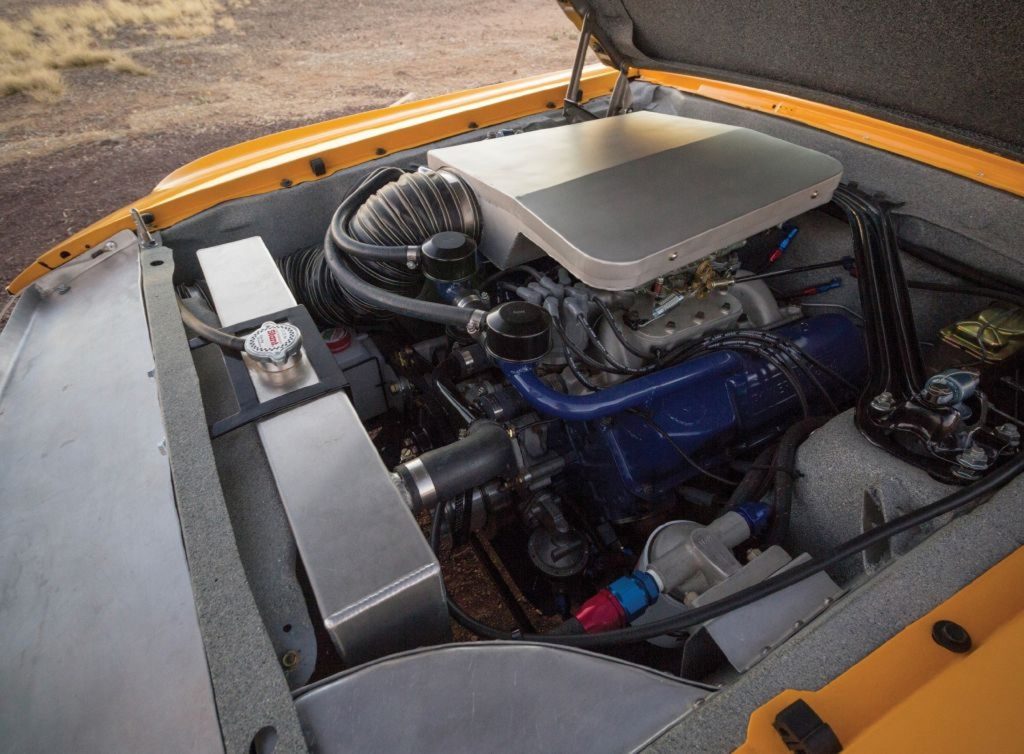 While there are multiple images of the car, there isn’t much in the way of description to let us know what exactly has been done to the car over the years. It’s certainly a beautiful car and is the real deal compared to the clone car we saw earlier this month that was for sale along with a car carrier that matched.