Ford Motor Company is recalling some Lincoln MKZ models over an issue with replacement headlamps. 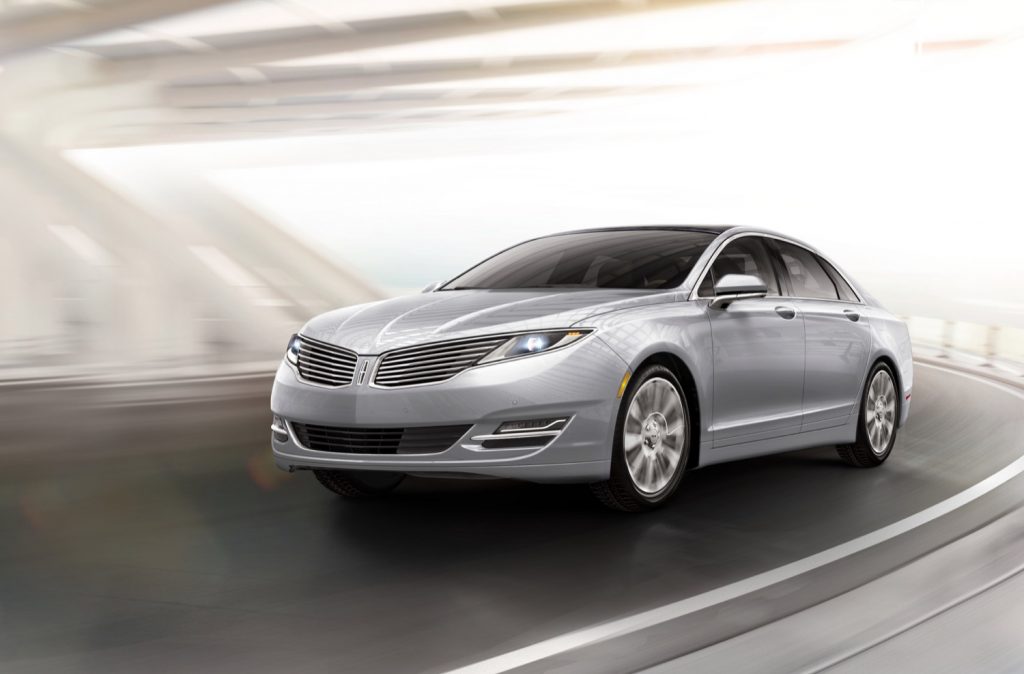 The defect: headlamp units for Korea and China appear similar to North America units and seem to function properly, but do not comply with U.S. Federal Motor Vehicle Safety Standards, including headlamp beam patters, illuminated side markers, horizontal adjustments, and U.S. Department of Transportation markings.

The hazards: failure to comply with U.S. FMVSS is illegal. Ford Motor Company is not aware of any reports of accident or injury related to this condition. 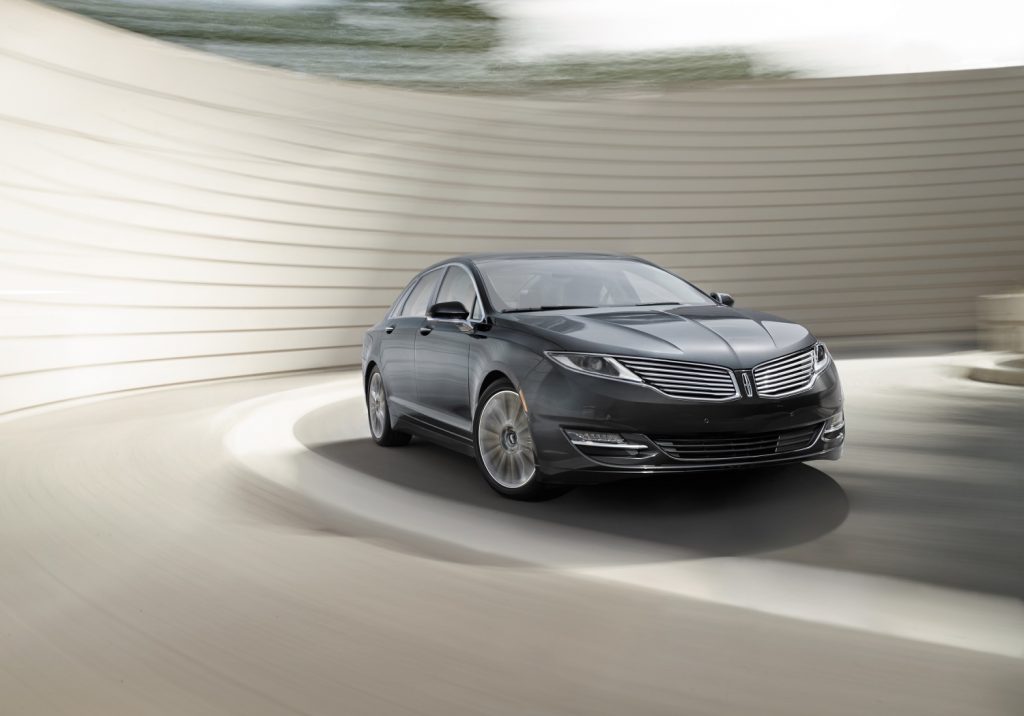 Number of affected vehicles: 130 replacement headlamps, including those on 37 vehicles identified by Ford in the United States. These headlamps were either sold directly to customers or installed on select 2013-16 Lincoln MKZ vehicles.

The fix: dealers will inspect headlamps in affected vehicles and replace them as needed. Dealers will also contact customers who purchased over-the-counter parts and provide replacements.