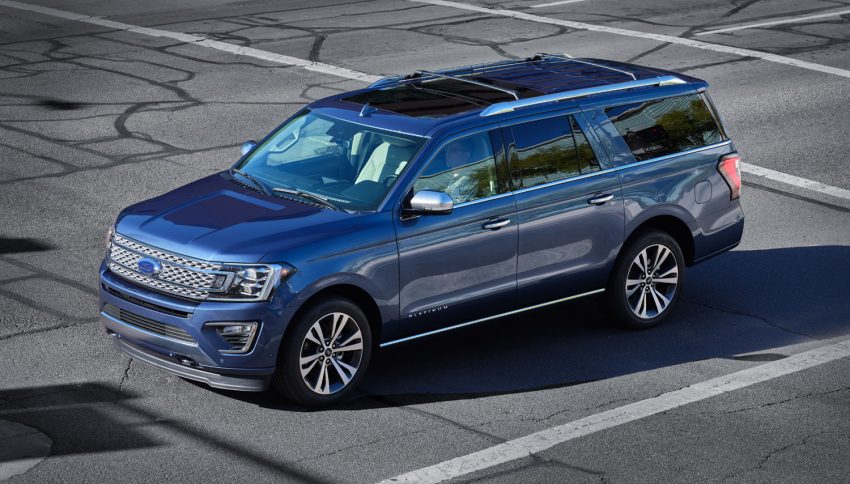 Ford has just announced a recall for the Ford Expedition over the belt tension sensor in the front passenger seat belt buckle that may be faulty.

The defect: the belt tension sensor in the front passenger seat belt buckle may malfunction and can lead to a misclassification of the size and weight of the occupant for the restraint system. In some circumstances, this malfunction may not be detected, and the airbag light may not illuminate. 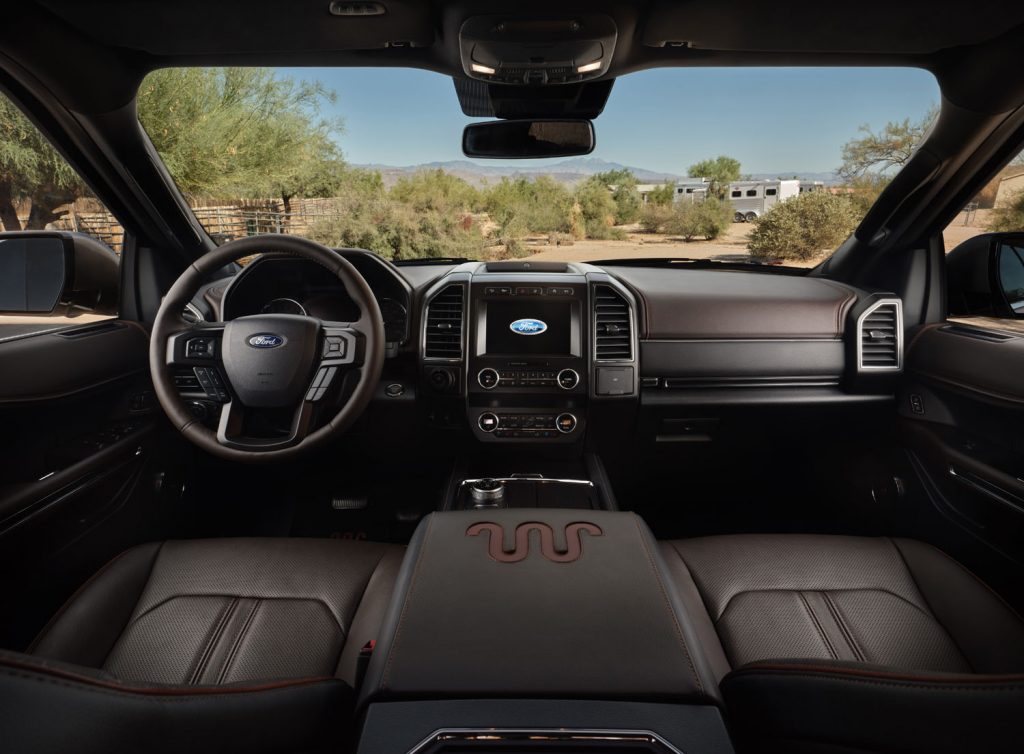 It is important to note that the defective unit might not be immediately noticeable. As such, owners should still remedy this issue even if the vehicle is not exhibiting any symptoms.

The hazards: occupant misclassification may result in passenger injury in the event of a crash. Ford says it is not aware of any reports of accident or injury related to this condition.

Owners should: await notification of the recall from Ford or contact their local Ford dealer.

Within the past six months, Ford has issued at least three recalls for the Expedition, including a rear toe link recall in October 2019 and a recall for a gearshift issue in 2020 Ford Expedition Police Package models with the 10-speed automatic transmission in April 2020.