According to a recent MotorTrend comparison, the all-new 2020 Ford Explorer still doesn’t have what it takes to best its cross-town rival: the Chevrolet Traverse. Testing the Chevrolet Traverse Premier against the Explorer XLT, the magazine’s main takeaway was that the “Chevrolet is the more complete package” than the Explorer, with editors stating that the Traverse’s ride offered a “nice mix of comfortable and controlled.”

Meanwhile, the 2020 Ford Explorer XLT was described as difficult to live with, and suffered from “glaring faults.” For starters, the Explorer was ridiculed for its overall build quality, which is saying a lot given GM’s reputation for subpar interiors. The review noted “hard, scratchy plastics on the doors and dash, leatherette materials that feel more like rubber than leather,” “mismatched panels and exposed wiring,” and a “buggy” infotainment system. 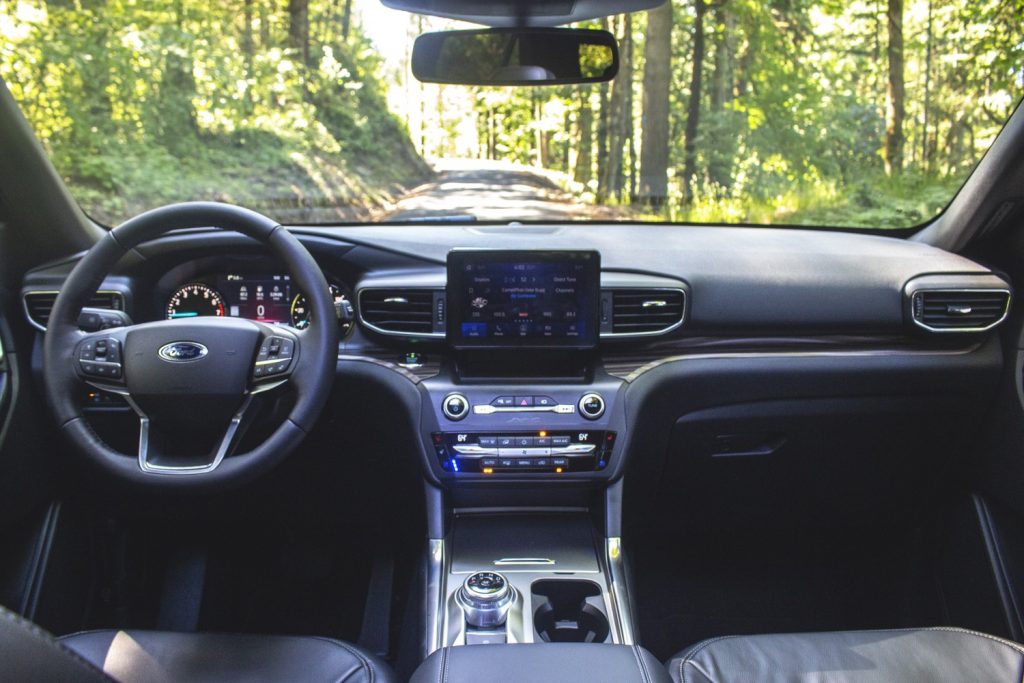 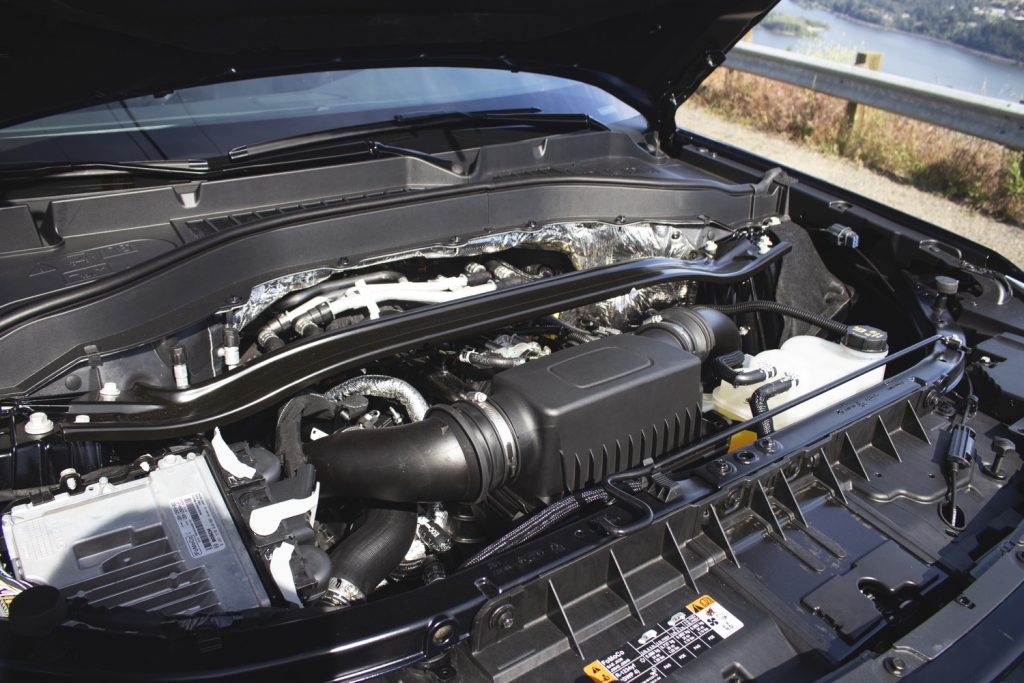 That said, the fellas at MotorTrend found that that the Traverse’s atmospheric six and nine-speed automatic transmission were a much more cohesive package, describing the combo as “snappier and smarter,” than the Explorer’s engine/transmission combo. 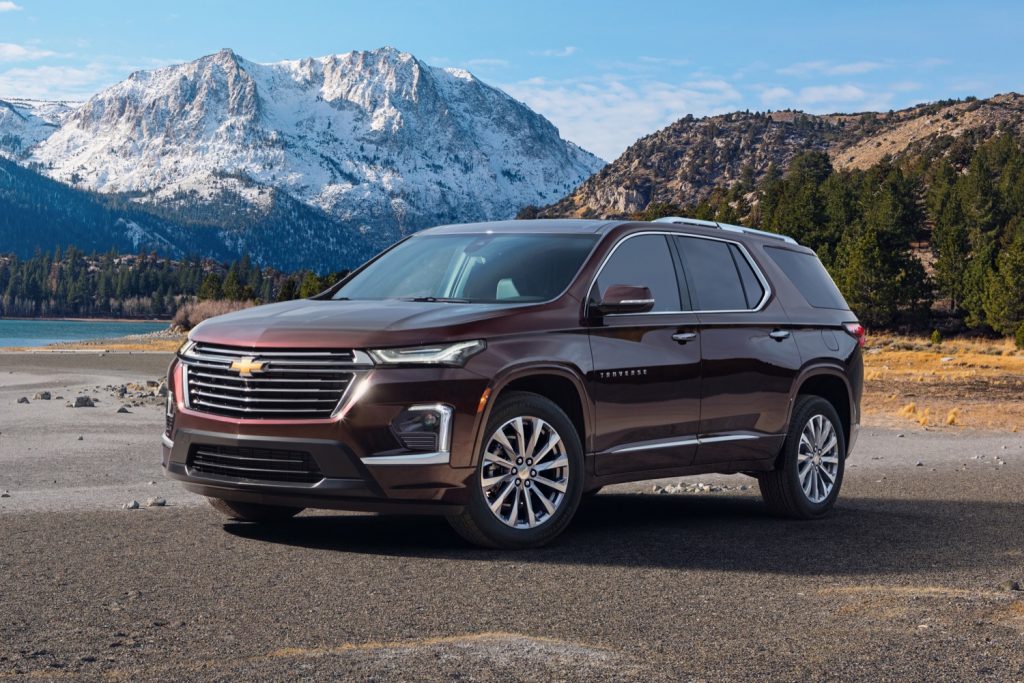 It looks like The Blue Oval may still work to do when it comes to the 2020 Explorer, especially given the fact that GM will refresh the Chevrolet Traverse for the 2022 model year, giving it updated styling, new features, and more standard active safety technologies, among other improvements.

Check out MT’s comparison here, and tell us in the comments if you agree with the review’s verdict. In addition, be sure to subscribe to Ford Authority for more Ford Explorer news and around-the-clock Ford news coverage.