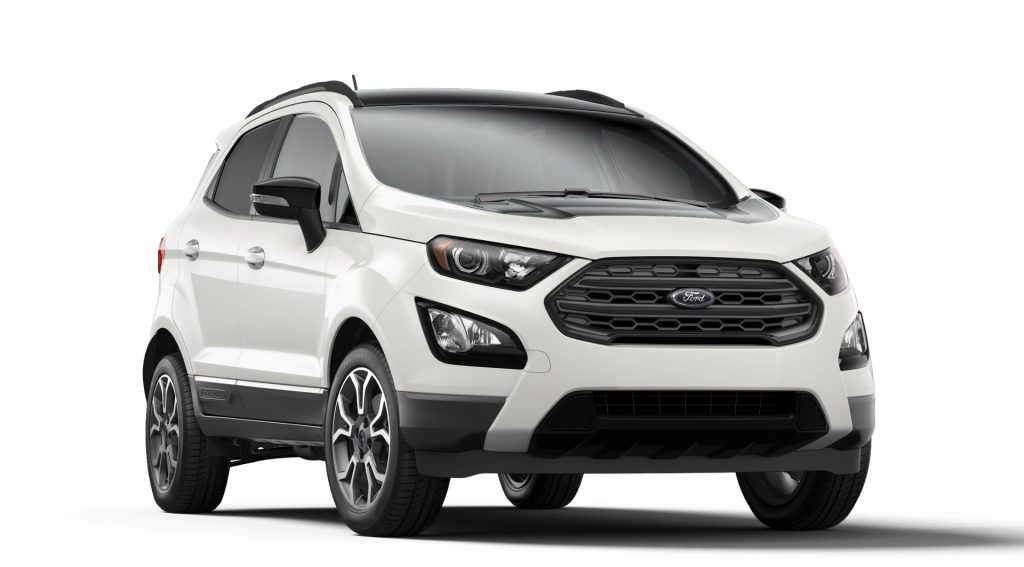 The 2021 Ford EcoSport will gain the Black Appearance as standard equipment on the SES trim level, Ford Authority has learned.

Currently a $395 option on the 2020 EcoSport SES, the Black Appearance Package includes the following three features: 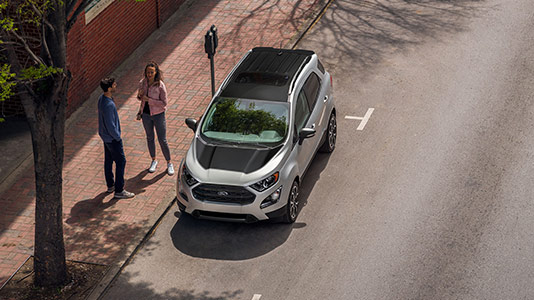 The EcoSport slots under the Ford Escape and upcoming Bronco Sport as Ford’s smallest and least expensive utility. The base trim level is the S, which is followed by SE, which in turn is followed by Titanium. The SES trim level that’s our focus today is the range-topping EcoSport model slotting above Titanium, thereby bucking the Titanium’s usual place at the top of the Ford trim level hierarchy. 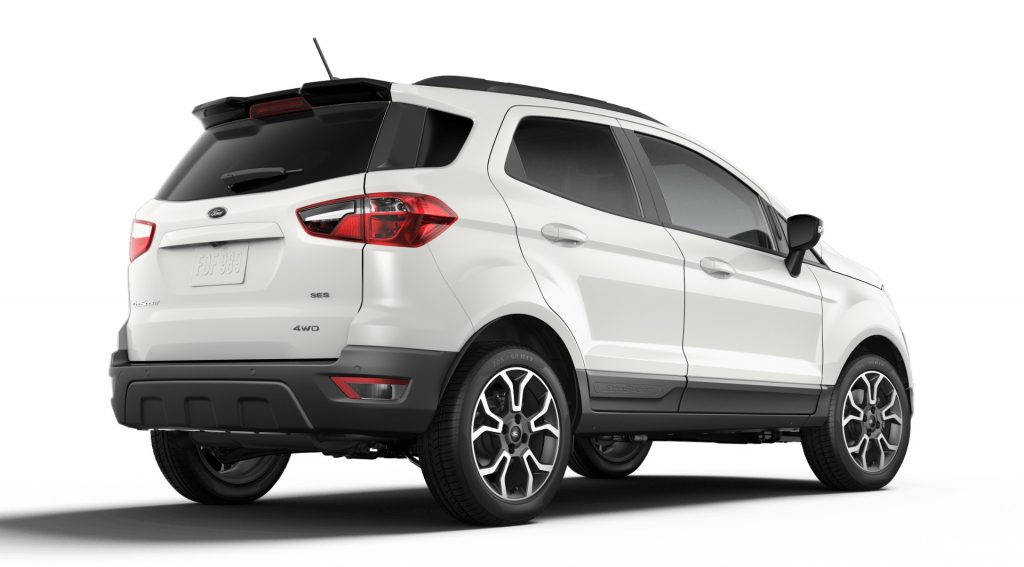 The Ford EcoSport SES is powered by Ford’s naturally-aspirated 2.0L Ti-VCT engine with Auto Stop-Start technology rated at 166 horsepower and 149 pound-feet of torque.

The atmospheric four-banger is mated to a standard six-speed automatic transmission. Intelligent AWD is standard, as is a sport-tuned suspension unique to the SES.

On a related note, Ford Authority has also learned that other changes to the 2021 EcoSport will include three new wheel designs, two new exterior colors, several interior updates, and a few other small changes  – such as the addition of a new SE Appearance Package, which we will outline next week. 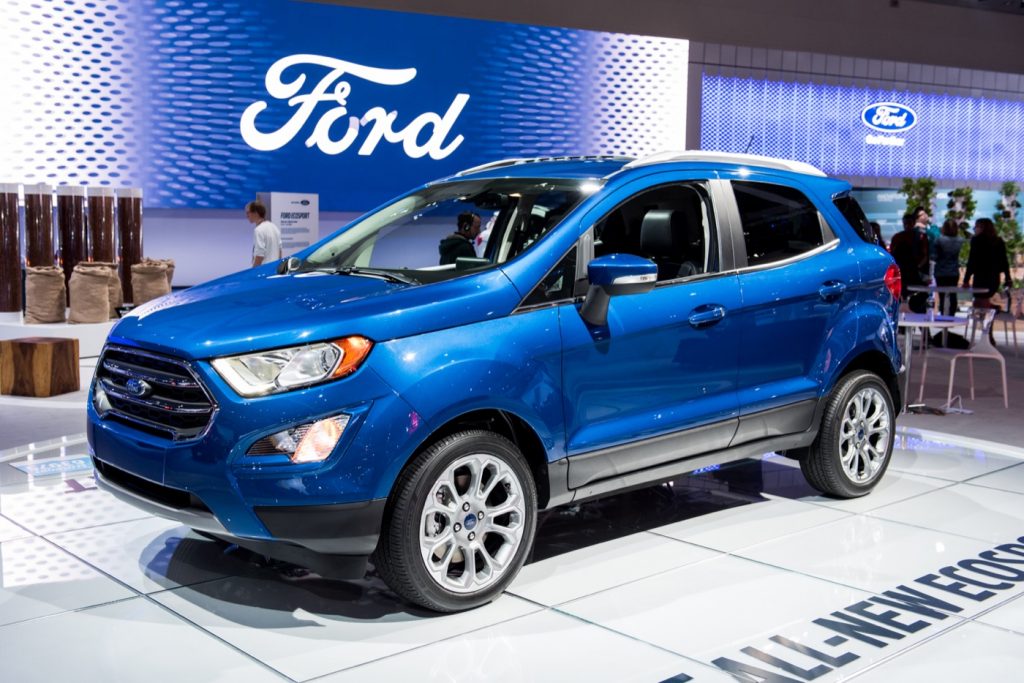 As we mentioned, we’ll have more on the EcoSport soon, so be sure to subscribe to Ford Authority for more Ford EcoSport news as well as around-the-clock Ford news coverage.