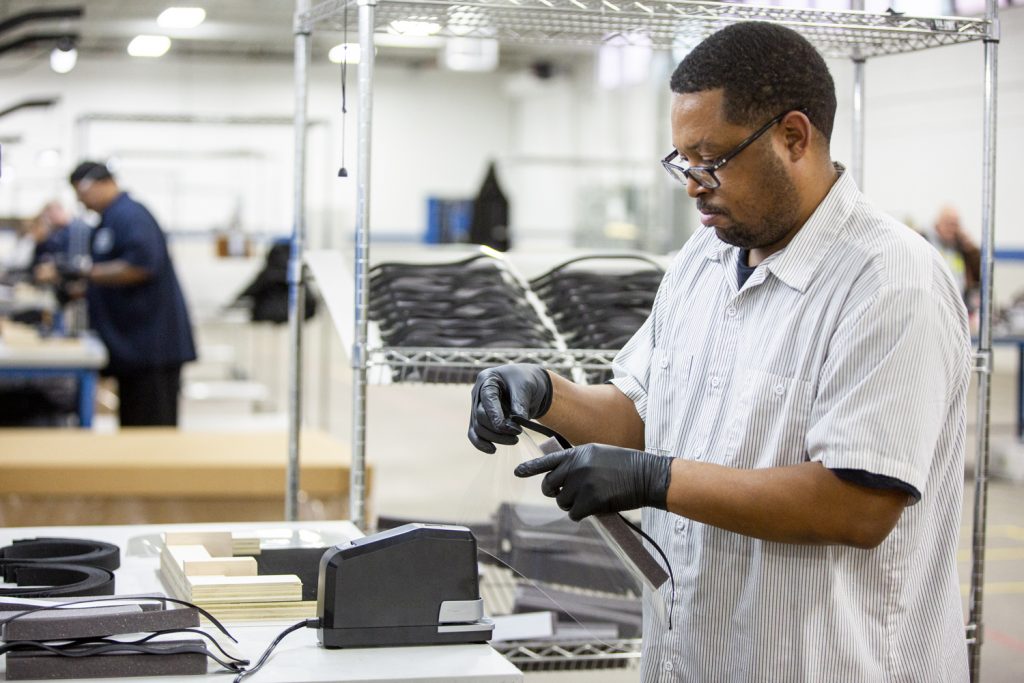 Ford has been working hard to build medical supplies and equipment to help fight coronavirus around the country. One of the things the automaker is doing is making Ford face shields to help protect first responders from infection when working directly with patients. Late last week, Ford announced that it was donating 3000 Ford face shields to Chicago firefighters to help keep the first responder safe.

Four did its part by dropping off the 3000 face shields, but before they could be distributed to first responders who critically need them, the masks were confiscated. Firefighters union Local 2 said that before the 3000 face shields could be sent out, they were confiscated by CFD. Local 2 President Jim Tracy said that “the Commissioner knew we had these for over a week.” 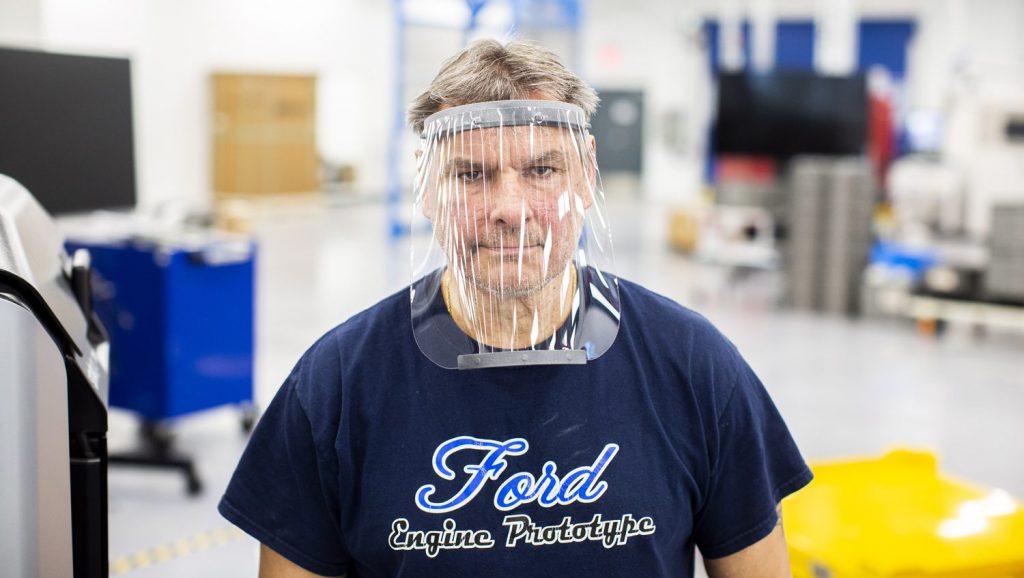 The union president says that the commissioner said firefighters had “not been properly trained.” Tracy said, “…well let me show you how this works. You pull this back, put it on your head ‘tada’, all done. That’s proper training.”

The union is rightfully upset with the Ford face shields being confiscated when they’re simple to use, and first responders are desperate for the supplies. 27 Chicago firefighters have already tested positive for COVID-19, and another 31 are currently in isolation. Local 2 is working hard to get members the protective gear they need. A CFD spokesperson said that initially, they didn’t understand that the Ford face shields matched what the fire department currently had in stock.

The spokesperson said that they were added to the PPE stockpile. The department wants the face shields to be used in conjunction with an N95 mask as an extra layer of protection. Ford is currently working to distribute 366,000 face shields across the country, with Chicago receiving an additional 5,000.