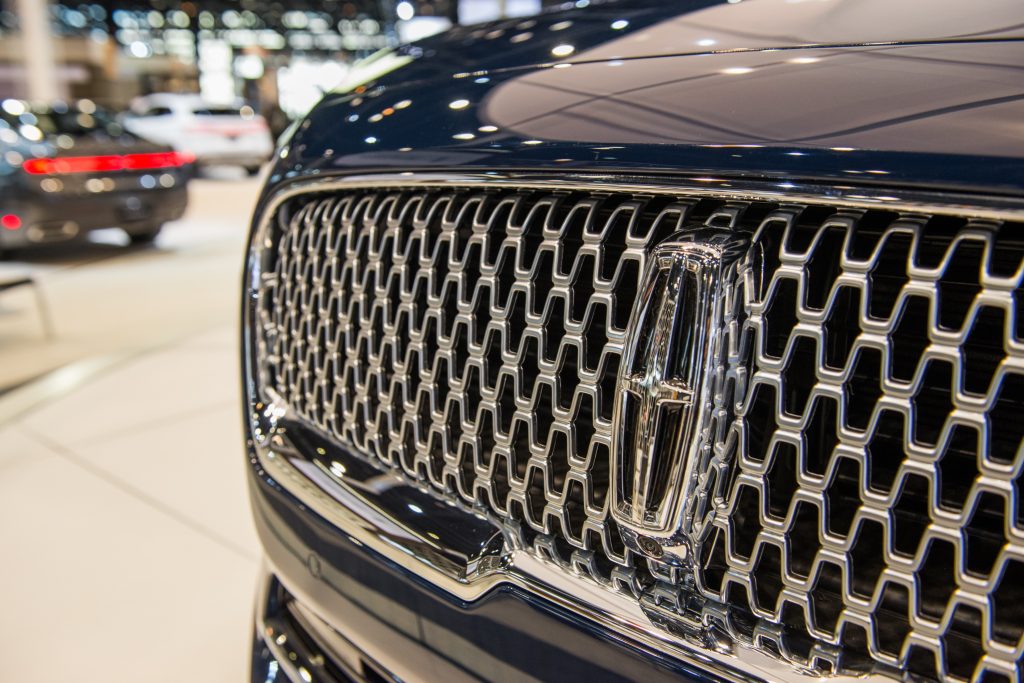 Ford Motor Company and Rivian will no longer jointly develop a Lincoln EV as a result of the ongoing COVID-19 pandemic.

Lincoln dealers were informed of the news on Tuesday, with the “current environment” being cited as a reason for cancelling the project. However, Lincoln still plans on bringing an electric car to market in the future. Officials also said that it could eventually collaborate with Rivian on another project.

The Lincoln EV would have been “very different” from the Rivian R1T, pictured.

“Our strategic commitment to Lincoln, Rivian and electrification remains unchanged and Lincoln’s future plans will include an all-electric vehicle consistent with its Quiet Flight DNA,” Lincoln said in a statement to Automotive News. Additionally, Lincoln officials said that the luxury brand would continue to work with the EV startup “on an alternative vehicle based on Rivian’s skateboard platform.”

Initially announced in January 2020, the Lincoln EV being developed with Rivian would have been the first-ever battery electric vehicle for Lincoln. Ford’s luxury arm has offered plug-in hybrid models like the Corsair and Aviator, as opposed to pure battery EVs. Very little was known about the now-cancelled model Lincoln electric model, including when it would go on sale or which facility would assemble it. What was known, however, is that the Lincoln EV would have utilized Rivian’s flexible skateboard platform and would have been very different from Rivian’s boxy R1S SUV. 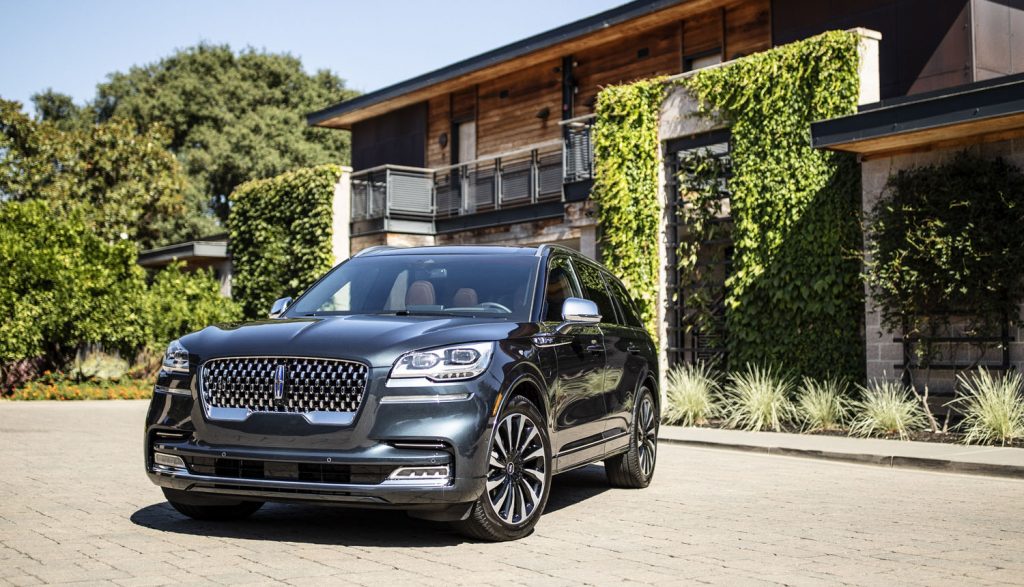 The 2020 Lincoln Aviator is currently offered with an optional plug-in hybrid powertrain.

Ford Motor Company invested $500 million in Rivian in 2019 in an effort to give The Blue Oval a quick entry into the electric vehicle space, which is forecasted to grow significantly over the next few years.

The COVID-19 pandemic, meanwhile, has caused Ford Motor Company to delay various future vehicles, including the launch of the Mustang Mach-E as well as the debut and launch of the Bronco Sport and the 2021 Ford F-150. However, the Lincoln EV is the first upcoming model to be cancelled outright as a result of the virus.

The upcoming 2021 Ford Bronco Sport, aka “baby Bronco”, has been delayed by the COVID-19 virus.

We will continue following this topic closely and report back as we know more. In the meantime, we invite you to subscribe to Ford Authority for the latest Ford-related COVID-19 news, future Ford vehicle news, and ongoing Ford news coverage.