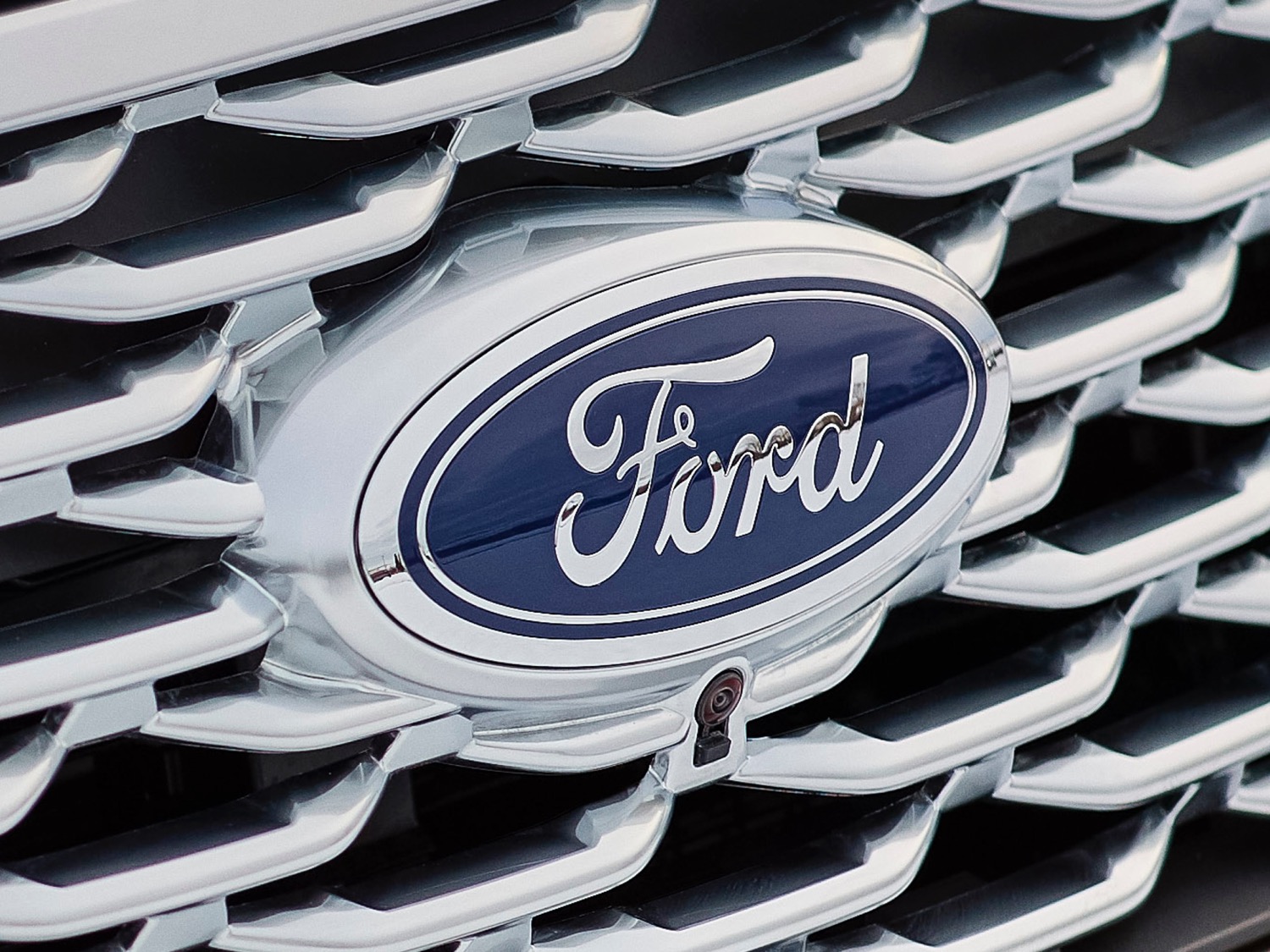 Last month, the rapidly-spreading coronavirus caused Ford Motor Company to idle all vehicle production in North America. Ford subsequently withdrew all financial guidance for 2020, suspended its quarterly dividend, and borrowed $15.4 billion against two credit lines. Today, the automaker shared an update surrounding its business in the midst of the COVID-19 pandemic, which has stalled commerce around the world. The report was headlined by an expected $600 million loss in Ford earnings for the first quarter of 2020.

According to Ford Motor Company CFO, Tim Stone, first-quarter 2020 vehicle sales fell 21 percent globally from the same timeframe a year ago, largely as a result of lower production and demand related to the coronavirus outbreak. As a result, Ford expects to report revenues of $34 billion and Q1 2020 adjusted earnings before interest and taxes (EBIT) of about negative $600 million. Stone points out that the $600 million loss excludes roughly $300 million in special-item charges. 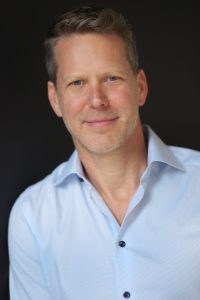 “We continue to opportunistically assess all funding options to further strengthen our balance sheet and increase liquidity to optimize our financial flexibility,” Ford CFO, Tim Stone, said in a press release. “We also are identifying additional operating actions to enhance our cash position.”

Ford also stated that it had about $30 billion in cash on its balance sheet as of April 9th. That figure includes the $15.4 billion that it borrowed in March against its two existing credit lines.

“However, we believe we have sufficient cash today to get us through at least the end of the third quarter with no incremental vehicle production and wholesales or financing actions,” Stone stated.

Currently, only Ford’s joint ventures in China are producing and selling vehicles, since coronavirus risks developed earlier and are now moderating. Other production operations around the world remain idled.

However, FoMoCo is considering a scenario for a phased restart of its manufacturing plants, supply network and other dependent functions beginning in the second quarter, with enhanced safety standards in place to protect workers. The automaker added that decisions on production resumptions will be made in cooperation with local unions, suppliers, dealers and other stakeholders.

Ford Credit continues to play an important role in supporting customers and dealers alike during the ongoing crisis. The captive financing arm’s “balance sheet is inherently liquid, reflecting a policy that ensures cumulative debt maturities have a longer tenor than cumulative asset maturities.” This means that Ford Credit is continuing to generate liquidity as its consumer financing requirements have declined as a result of declined loan originations during the virus.

In its press release, Ford also noted that Ford Credit remained above its $25 billion liquidity target, with $28 billion at the end of the first quarter. The financing organization also has access to diversified funding sources.

The results presented by Ford today were preliminary, as the company has not yet completed the close of its first-quarter 2020 books. In addition, the info has not been subjected to review or other procedures by Ford’s independent auditor. However, the complete Q1 2020 Ford earnings will be announced on April 28th.