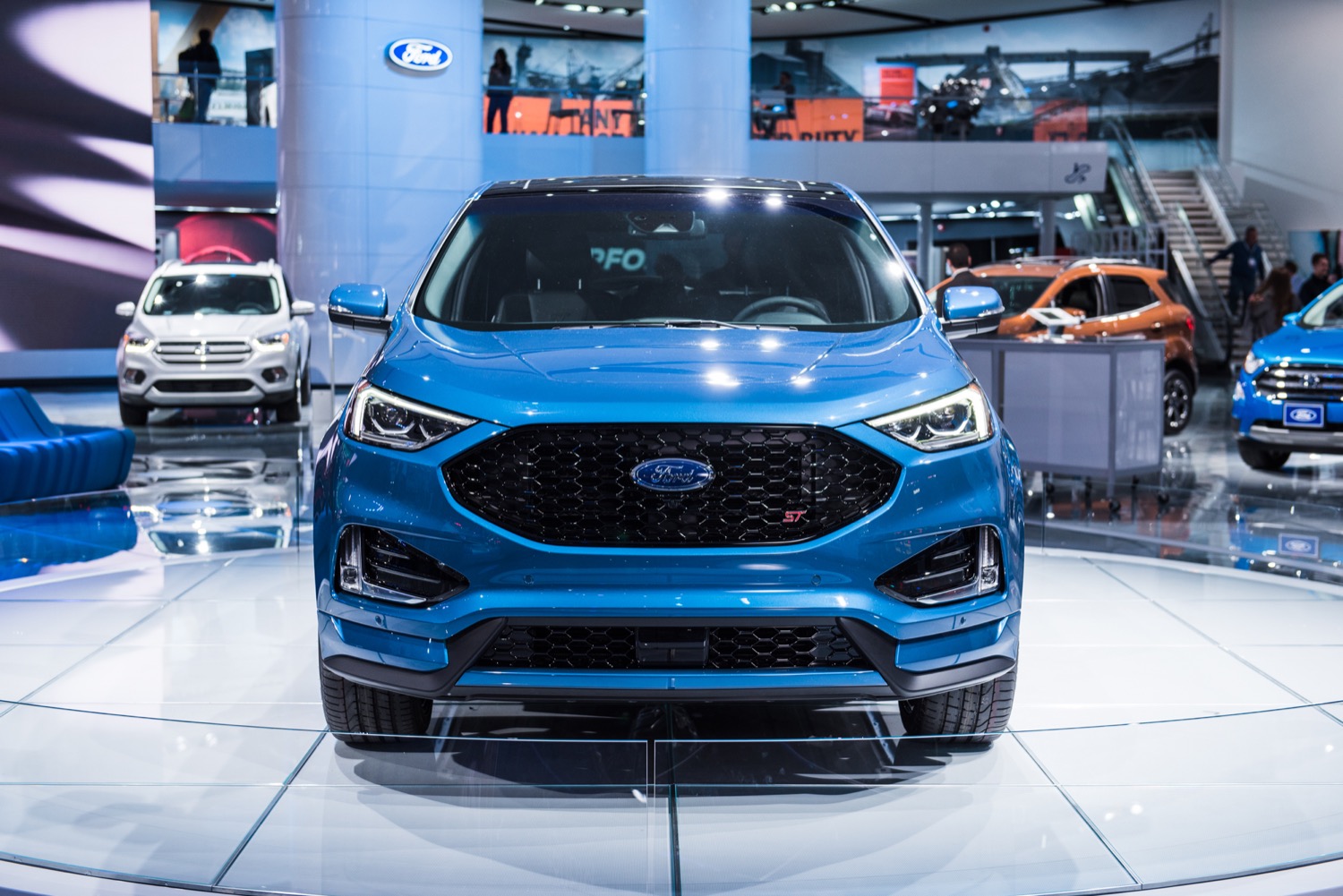 Ford Edge sales decreased in the United States and in Mexico during the first quarter of 2020. 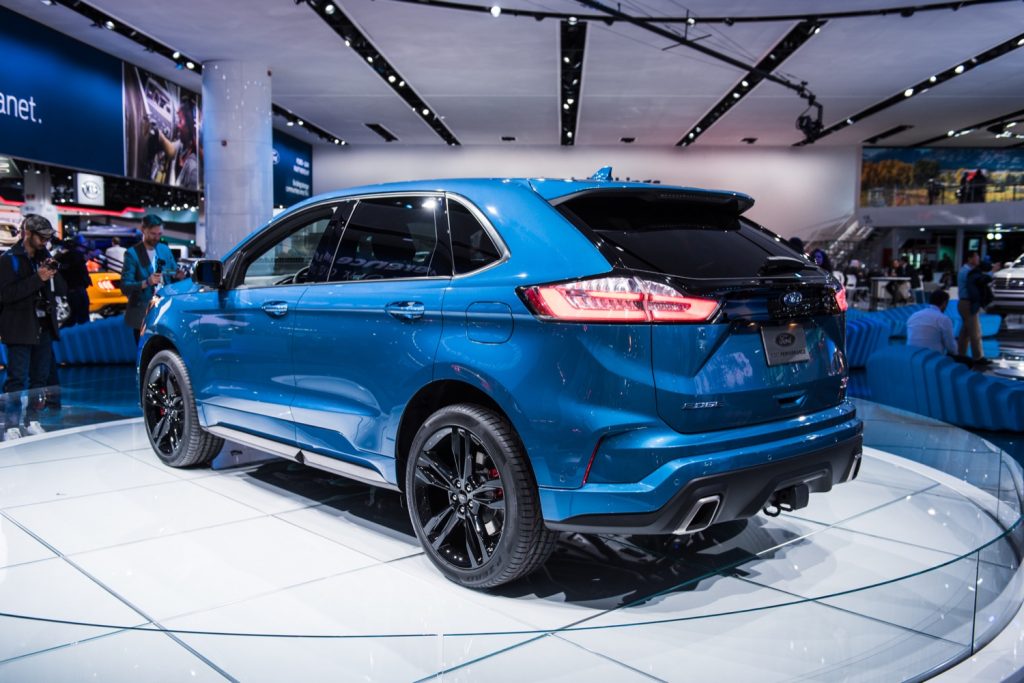 Ford Edge sales contracted slightly during Q1 2020. Despite the drop, it still was the fifth best-selling model in its overall segment, behind its larger corporate cousin, the Ford Explorer, Jeep Grand Cherokee, Toyota Highlander, and Chevrolet Traverse.

On a segment share basis, the Edge accounted for 6 percent segment share, well behind the 11 percent share held by the Jeep Grand Cherokee but ahead of the 5 percent each held by the Honda Pilot, Chevrolet Blazer and Hyundai Santa Fe.

Narrowing down the segment to only midsize crossovers with two rows of seating, the Edge was only second to the Jeep Grand Cherokee (by around 20,000 units), while outselling the remaining contenders, including the new Chevrolet Blazer (by about 7,000 units), Hyundai Santa Fe (by about 10,000 units), Nissan Murano (by about 15,000 units) and Honda Passport (by roughly 22,000 units).

The mainstream mid-size, two-row crossover segment expanded 6.7 percent to 146,000 units during the first quarter of 2020. 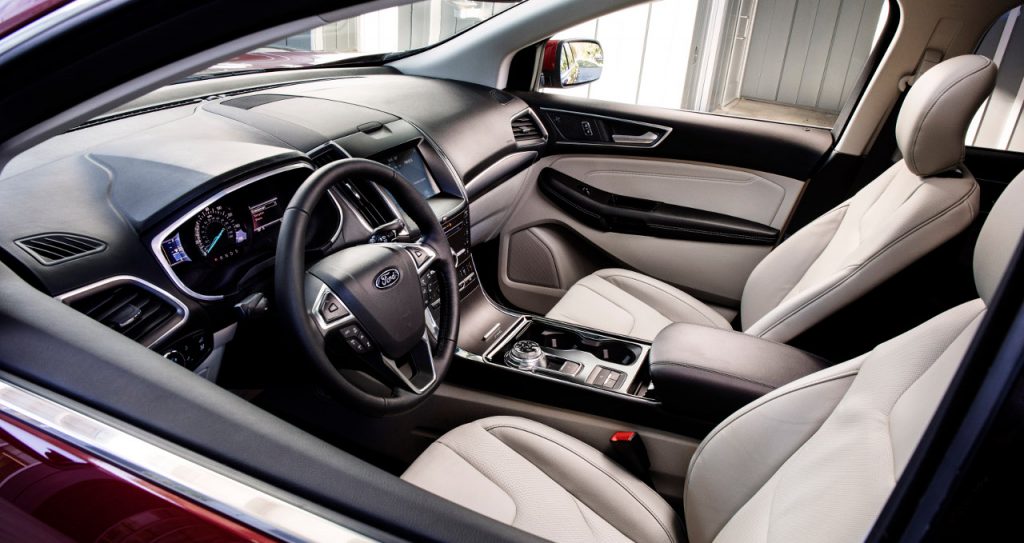 The slight decline in Ford Edge sales during Q1 2020 is a bit disappointing, especially following the 3 percent growth during the 2019 calendar year. We attribute the decrease in Edge deliveries during the quarter to the following two factors:

Looking ahead, we expect sales of all vehicles, including Ford Edge sales, to decline significantly in the near-term future, as long as production continues to be impacted by the COVID-19 pandemic. In fact, the virus has caused production to be halted at all Ford North America plants, including the Ford Oakville plant in Canada where the Edge is assembled. However, sales should trend upward once the pandemic begins to subside, production resumes, and life – along with the economy at large – begins to return to more normal levels. 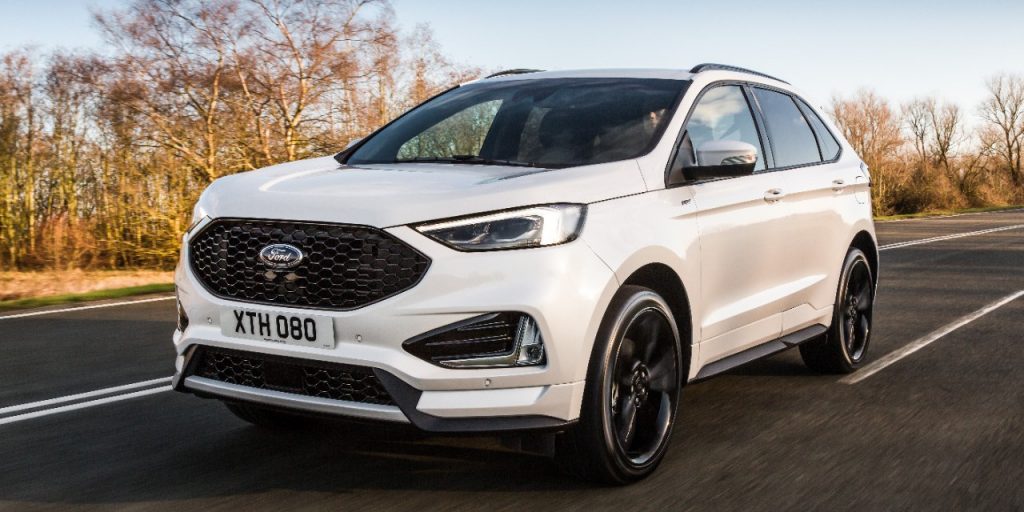