Ford Europe announced last month that it would be suspending all production across most of its manufacturing facilities in Europe. At the time, Ford Europe did not indicate when exactly it might open production up across Europe. It stated that any reopening would depend on the pandemic situation along with local restrictions. Ford has now announced that most of its European manufacturing sites for vehicles and engines will remain closed until at least May 4th th.

The plant closures impact European manufacturing sites, including Saarlouis and Cologne, Germany; Valencia, Spain; and Craiova, Romania along with engine manufacturing operations in Bridgend and Dagenham. Ford Europe says that its operations in Valencia, Spain, will be temporarily suspended until least April 27th th. Ford said in its statement that it was “important we give our employees as much clarity as possible,” when speaking about how long the present situation will last. 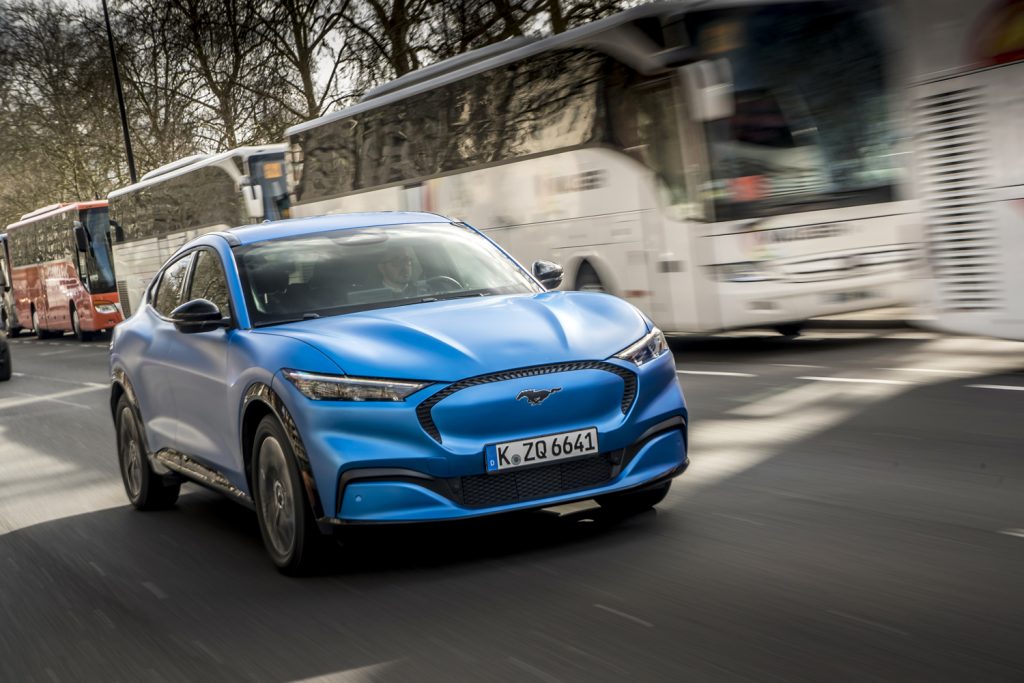 Ford Europe president Stuart Rowley also said that while Ford is hopeful the situation will improve in the coming months, plans to restart operations continue to hinge on prevailing conditions and the guidance of national governments. Whether or not the May 4th th restart date is feasible also depends on the pandemic situation in the weeks ahead.

Ford’s plans in Europe for restarting operations also include appropriate measures for social distancing and other health and safety protocols to protect the workforce. The automaker does note that current work arrangements for employees supporting production activities and those performing critical roles at non-manufacturing sites that are working remotely will continue. Ford says it will continue to support national initiatives and community-focused activities, including making facemasks and ventilators, among other things. Ford has promised additional information on restart plans as the plans are confirmed.