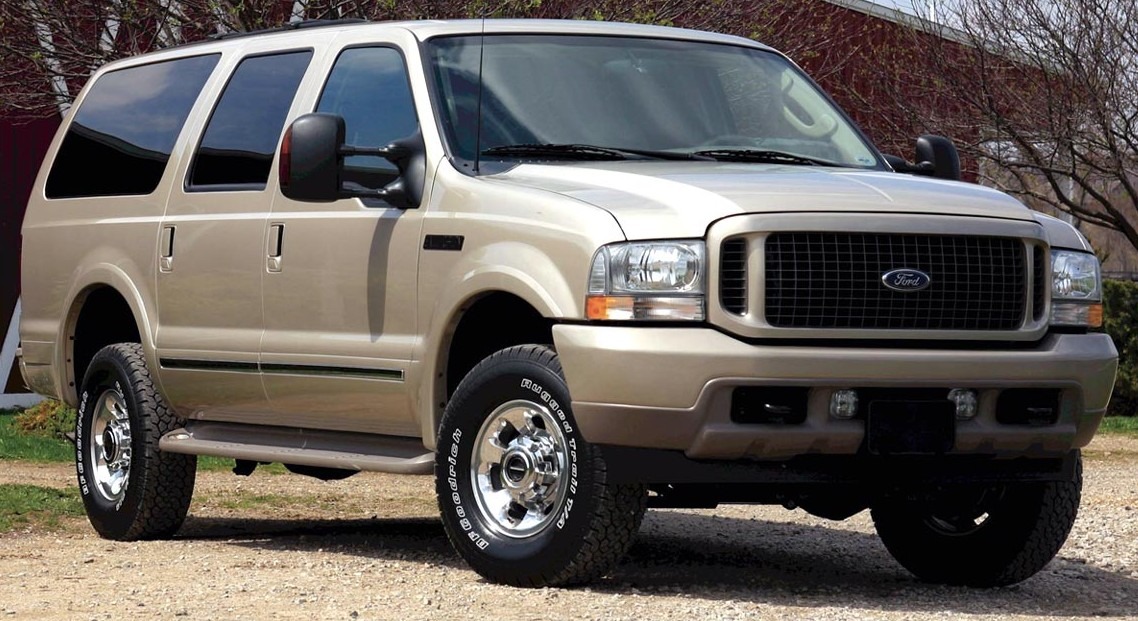 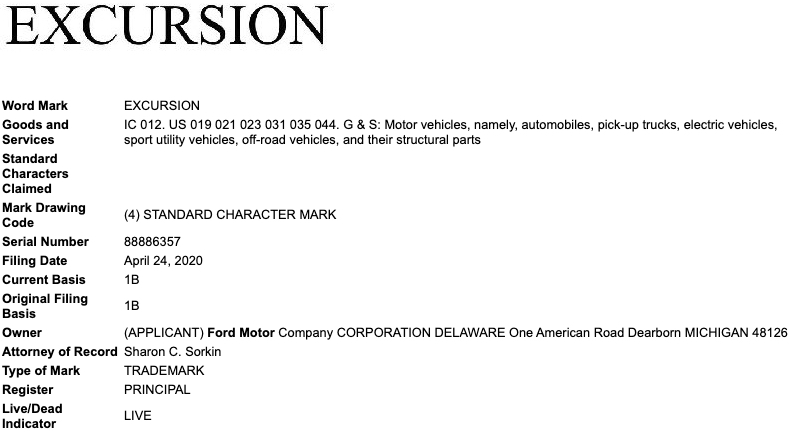 This Ford Excursion trademark filing is rather interesting, and we have some theories. But before that, let’s briefly review what the Excursion name is all about, for those who might not be all too familiar with the nameplate.

The Ford Excursion was an extended-length full-size SUV produced from 1999 through 2005. Derived from the F-Series Super Duty, it competed against the Chevrolet Suburban and GMC Yukon XL. Under the hood, the Excursion offered two gasoline engines – the 5.4L Triton V8 and the 6.8L Triton V10, as well as two PowerStroke V8 turbo-diesels – the 6.0L and the 7.3L. Four- and five-speed automatic transmissions did shifting duty.

After a relatively short run and not an overwhelmingly positive perception as a result of numerous reliability issues, Ford discontinued the Excursion after the 2005 model year, replacing it later with the extended-length Ford Expedition Max / EL. 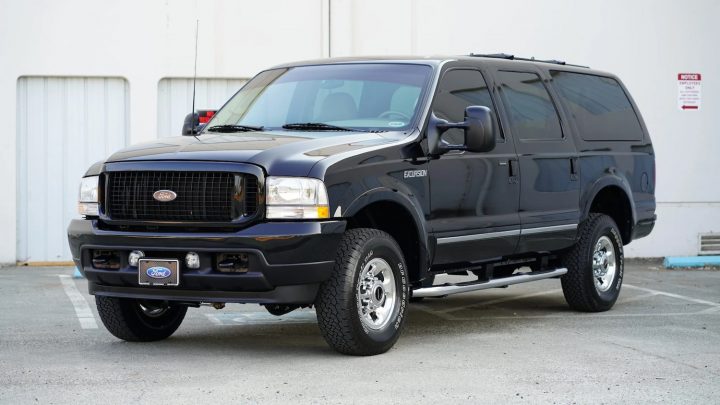 So, what could Ford possible want with the Excursion nameplate now that it has a much more successful product with the Expedition name? Our theory is that the Dearborn-based automaker is planning to utilize the name on a future SUV or pickup truck with an electric powertrain. After all, FoMoCo’s cross-town rival – General Motors – is bringing back Hummer as an electric vehicle line, though this time under the GMC brand umbrella. In that regard, a Ford Excursion as an electric lifestyle vehicle would not be too far-fetched of an idea.

This is the second trademark filing we’ve discovered so far this week, with the first being the “Lincoln Eglide” application filed a day before this one.

We’ll keep an eye on this one, and report back as soon as we know more. Until then, we invite you to subscribe to Ford Authority for the latest Ford trademark news, Ford Excursion news, and ongoing Ford news coverage.