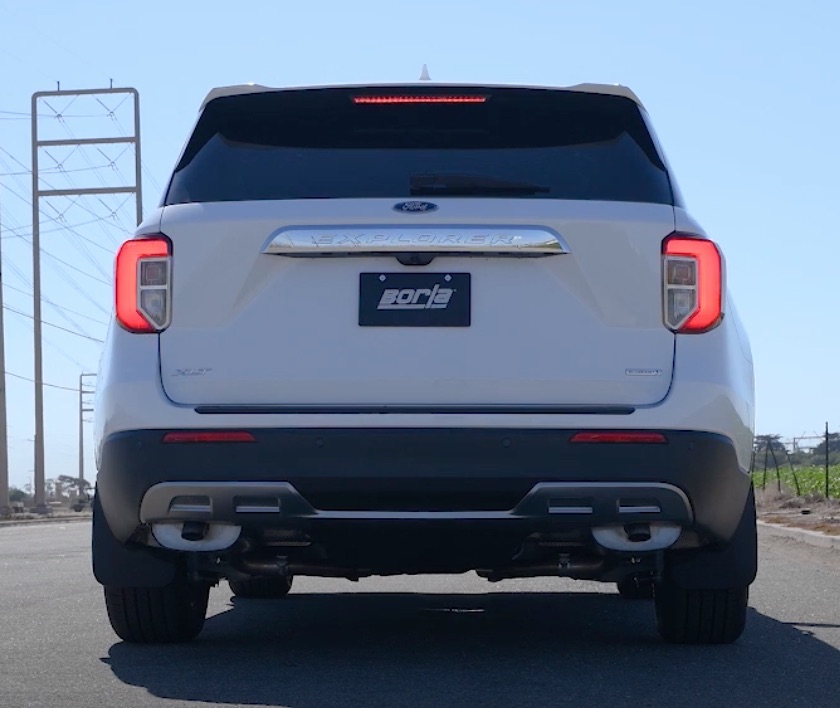 We’ve already seen and heard Borla’s ATAK-Type cat-back exhaust system bolted to the twin-turbo 3.0L EcoBoost V6 engine in the 2020 Ford Explorer ST. And now, Borla has released new footage of a 2020 Ford Explorer XLT – the one with the 2.3L EcoBoost engine – fitted with the Borla S-Type exhaust.

Borla is known for offering quality exhaust products that are typically pleasing to ear, and that contnues to be the case here – as the California-based exhaust specialist managed to get the Explorer’s four-cylinder – standard on the base, XLT and Limited trim levels – to sound somewhat exciting. 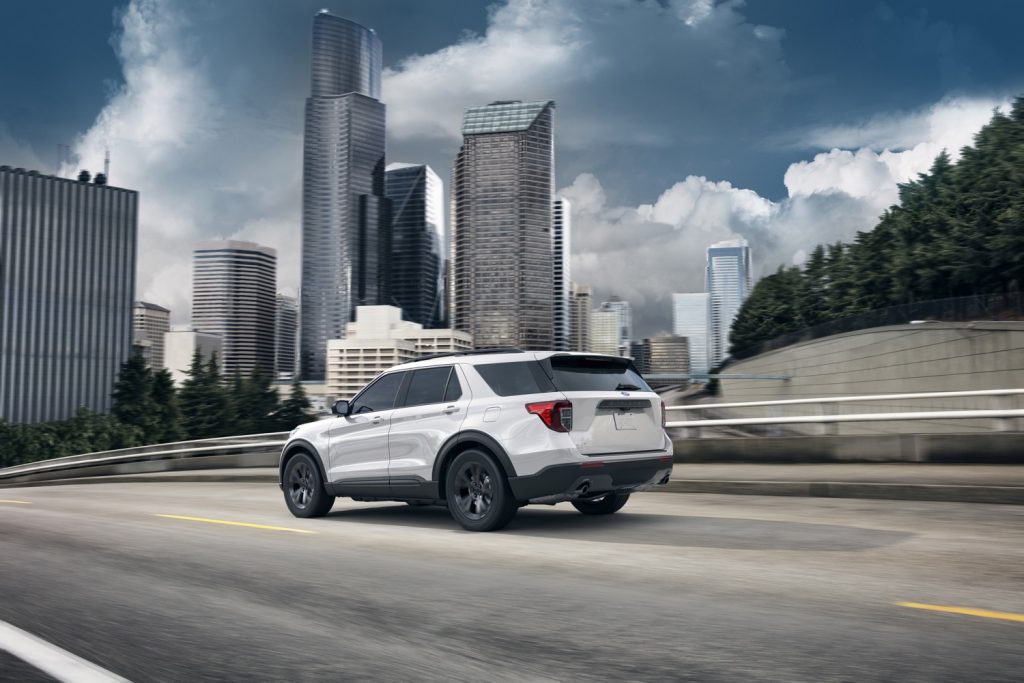 When compared to the nearly-silent exhaust of the 2020 Ford Explorer XLT in stock form, the three-row CUV with the Borla S-Type exhaust system sounds a bit more sprightly. Not only is the added sound pleasing to the ears, but it also provides the driver with a better idea of what the engine is doing.

Sure, it’s nowhere close to how Ford’s twin-turbo 3.0L EcoBoost engine sounds with Borla’s ATAK kit, and that makes us wonder how Borla’s more aggressive ATAK system would sound when paired with the 2.3L EcoBoost engine in the new Explorer.

It’s also worth noting that this system is also available with the unique tips for the Explorer Limited trim level.

So, what do you think of the more audible growl in the 2020 Ford Explorer Explorer XLT with the Borla S-Type pipes? Tell us in the comments, and be sure to subscribe to Ford Authority for more Ford Explorer news and around-the-clock Ford news coverage. 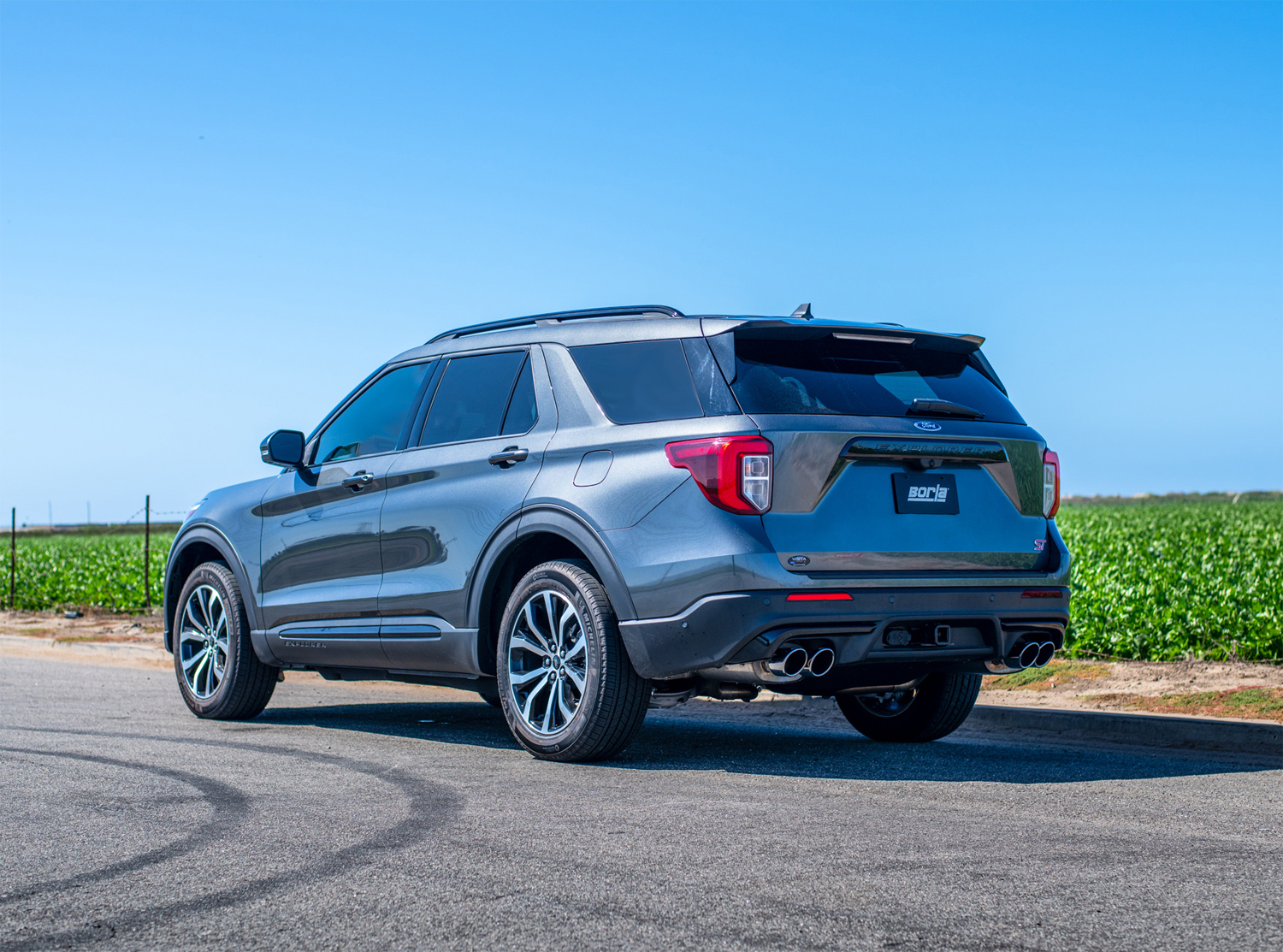