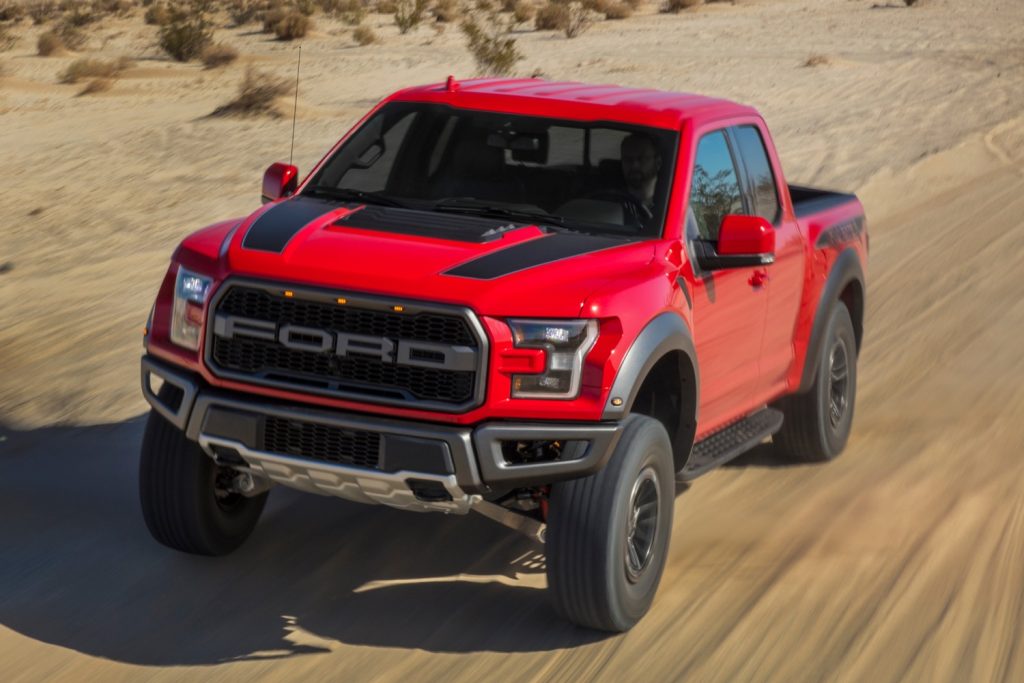 Ford F-Series sales decreased in the United States and in Mexico during the first quarter of 2020. 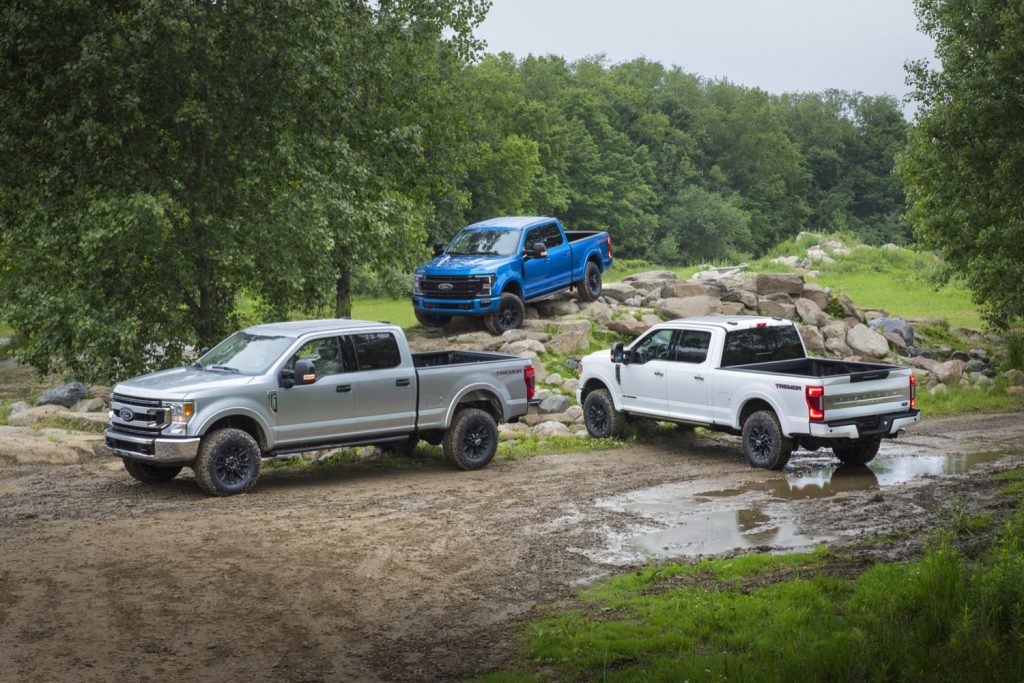 U.S. Ford F-Series sales, which are mostly made up of the popular F-150, lagged the segment during the first quarter of 2020. Despite the decline, the results enabled the F-150 to retain its position as the best-selling pickup truck in the highly-lucrative and extremely competitive segment. The F-Series accounted for 35 percent share of the segment, down 6 percentage points from the 41 percent segment share it held in the year-ago quarter.

It’s worth noting that adding up Q1 2020 sales of GM’s two trucks – the Silverado and Sierra – returns 197,743 combined deliveries, which is over 10,000 units more than the F-Series for a 37 percent combined segment share. 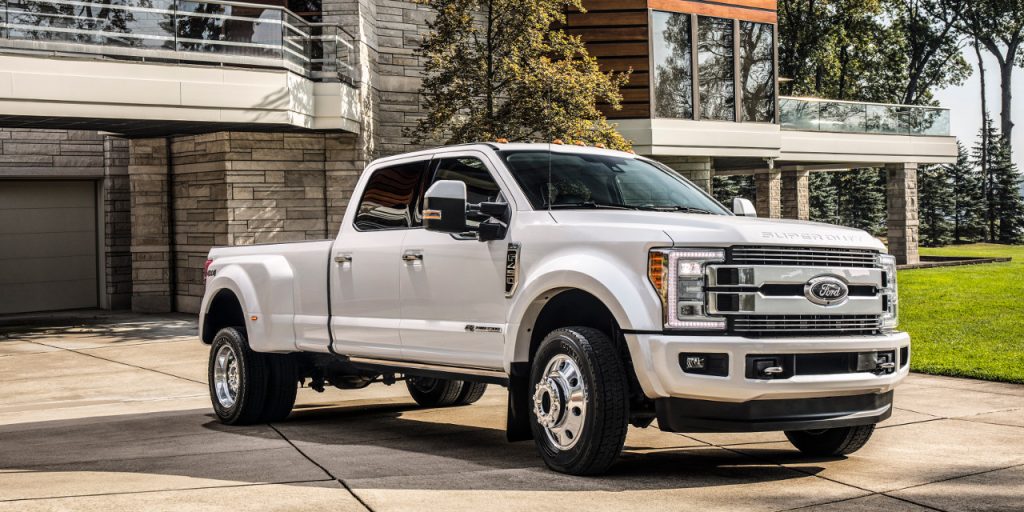 Overall, Ford F-Series sales underperformed the segment during the first quarter of 2020. The circumstance should not come as a surprise given that the F-150 is now the oldest model in its segment, except for the Toyota Tundra, which is even older. As the F-Series lost sales volume and market share, the Silverado, Sierra and Ram managed to grow sales during the quarter, enabling all three to gain on the F-Series in volume and share.

GM was launching the all-new Silverado and Sierra during the 2019 calendar year, with a strategy that prioritized high-end trucks to come to market first, causing sales volumes of both models to decline in the first few months of launch. In addition, the 40 day-long UAW strike against GM caused production of both vehicles to stop, diminishing availability and sales volumes during the second half of the year.

Meanwhile, FCA’s Ram Pickup built momentum during the 2019 calendar year and continued to do so during Q1 2020. However, the gains made by the Ram pickup were made using questionable tactics, such as extremely high incentives on the new truck, and selling the last-generation half-ton truck as the Ram 1500 Classic. 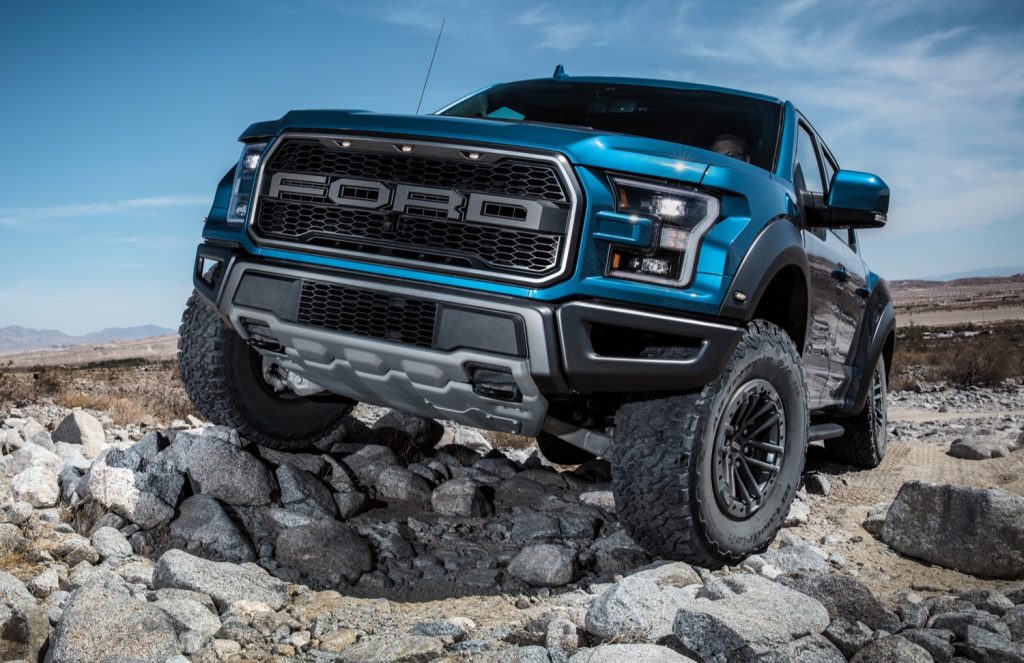 Despite all those factors, the F-Series continued to dominate the segment during the first quarter of 2020, selling about 40,000 more units sold than the runner-up Silverado and continuing to deliver the highest segment share of any single model in its segment.

We believe that the following factors worked in favor of Ford F-Series sales during Q1 2020:

Working against Ford’s bread-and-butter truck was the Coronavirus pandemic, which sapped roughly 15 regular selling days from March sales volume for Ford and the auto industry as a whole, as Ford ceased all North American manufacturing operations mid-March. 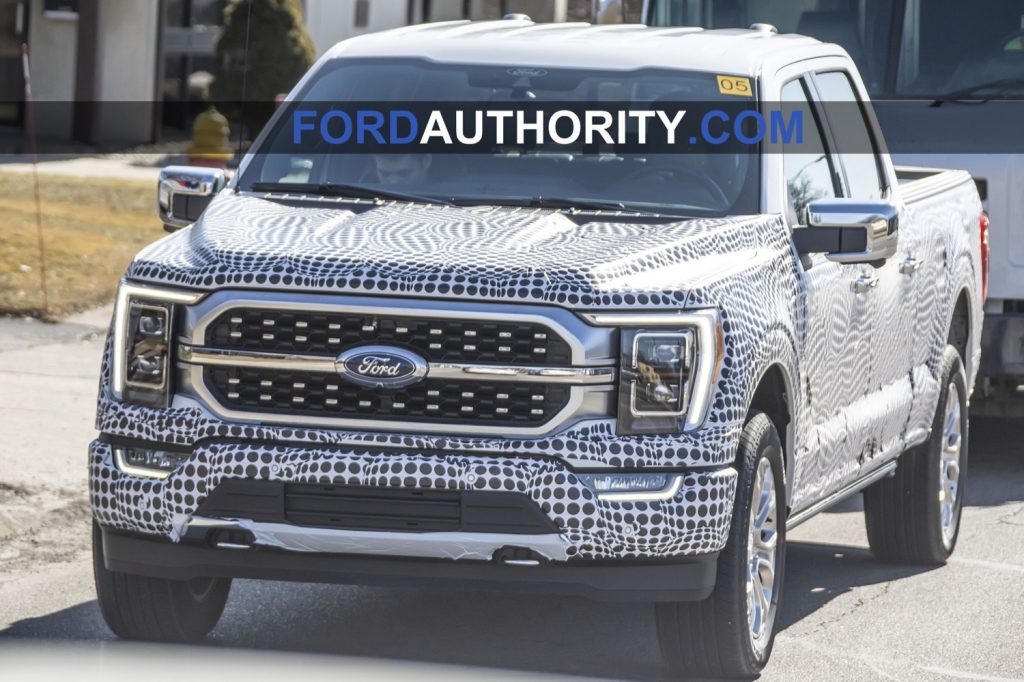 In the near-term future, auto sales are expected to take a nosedive during the second quarter as a result of the coronavirus pandemic. After things begin to return to normal after the virus subsides, we believe that Ford F-Series sales will continue to lead the segment, despite the Silverado, Sierra and Ram making strides in sales volume and segment share. However, Ford might need to increase incentives to move units of the current F-150.

Meanwhile, an all-new Ford F-150 is on the way for the 2021 model year. The vehicle will be overhauled from bow to stern, giving The Blue Oval a significantly more modern and competitive offering. That said, there is a very strong possibility that the planned April 29th reveal date for the new F-150 will be delayed due to the COVID-19 pandemic. In fact, it’s entirely possible that the virus will delay the launch of the all-new F-150 to the 2022 model year.