The Ford Foundation has announced that it is appointed a new chief operating officer and treasurer. Depelsha McGruder has been appointed to the executive leadership team in New York and will oversee the global operations and finance for the $13 billion foundation. She replaces John Bernstein, who was the foundation COO since 2015.

Depelsha McGruder joins the Ford Foundation from New York Public Radio, where she served as chief operating officer, a position she held since 2018. She also served as interim CEO there during a leadership transition. McGruder’s responsibilities for New York Public Radio included working to strengthen the organization and cultivating a vibrant, value-driven culture and improving key processes and systems within the organization. 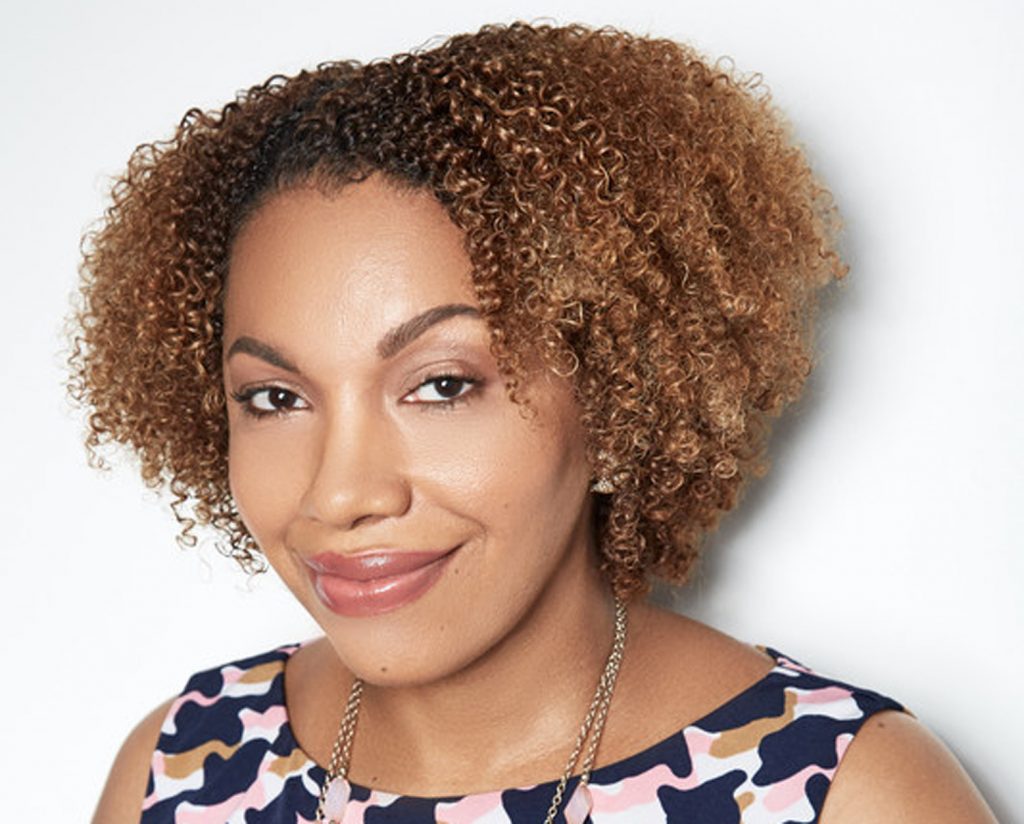 She also worked with other leaders to chart the course of the local news, talk, cultural programming, and digital content for the organization. McGruder also spent 17 years with Viacom in senior leadership positions at MTV and BET networks. At MTV specifically, she launched mobile, broadband, and video-on-demand businesses.

McGruder started her career as a broadcast journalist working as an on-air reporter, anchor, and producer for two different commercial television stations in Georgia. McGruder said that joining the Ford Foundation was “a dream come true.” She says, “I cannot think of an organization that is more closely aligned with my personal values.” She holds a BA from Howard University and an MBA from Harvard Business School. The Ford Foundation works with multiple organizations and donates significant sums of money for various projects. The Ford Foundation granted The Henry Ford Museum $10 million in December of last year.