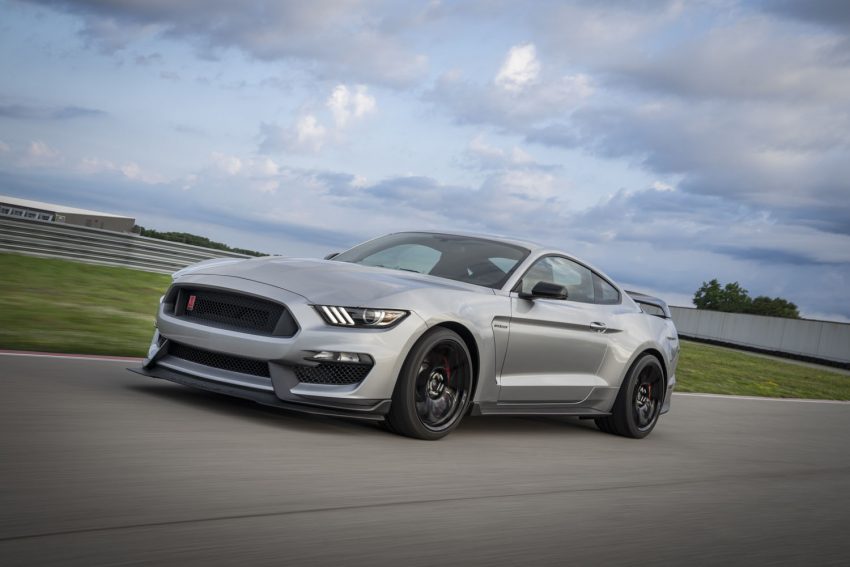 Ford Mustang sales increased in the United States, Canada, Mexico, Brazil and Russia, while decreasing in South Korea, Brazil and Argentina during the first quarter of 2020. By comparison, sales of the Challenger fell 10 percent to 12,138 units while Camaro sales decreased a whopping 40 percent to 7,185 units.

From a market share standpoint, the Mustang enjoyed a segment-leading 44 percent share (up from 36 percent in the year-ago quarter), followed by the Challenger with 30 percent (up 1 percent) and the Camaro with 17 percent (down from 26 percent). All other segment contenders saw less than 3 percent segment share.

The mainstream, two-door sports car segment contracted 12 percent to 41,137 units in Q1 2020. In that regard, Ford Mustang sales significantly outpaced the segment during the quarter. We expect that, due to the ongoing impacts of the coronavirus, Mustang sales will slip during the second quarter. But once that’s over, things should pick back up.

Ford’s pony will gain a new model in the form of the 2021 Mustang Mach 1, which will replace the Bullitt. Meanwhile, the Shelby GT350 is not long for this world, as first reported by Ford Authority.