Ford Performance has just unveiled the electric Mustang Cobra Jet – a prototype of a battery electric drag racer that makes a massive 1,400 horsepower and 1,100 pound-feet of toque. All that instant torque can get the battery-powered monster down the quarter-mile stretch in the “low-8-second range at more than 170 mph,” according to Ford.

In other words, it offers much more performance than the Chevrolet eCOPO Camaro; twice as much, to be exact – as the eCOPO generates 700 horsepower and 600 pound-feet of torque, and takes nine seconds to complete the quarter-mile. That’s a pretty impressive feat considering it’s Ford’s first-ever factory drag racer with all-electric propulsion. 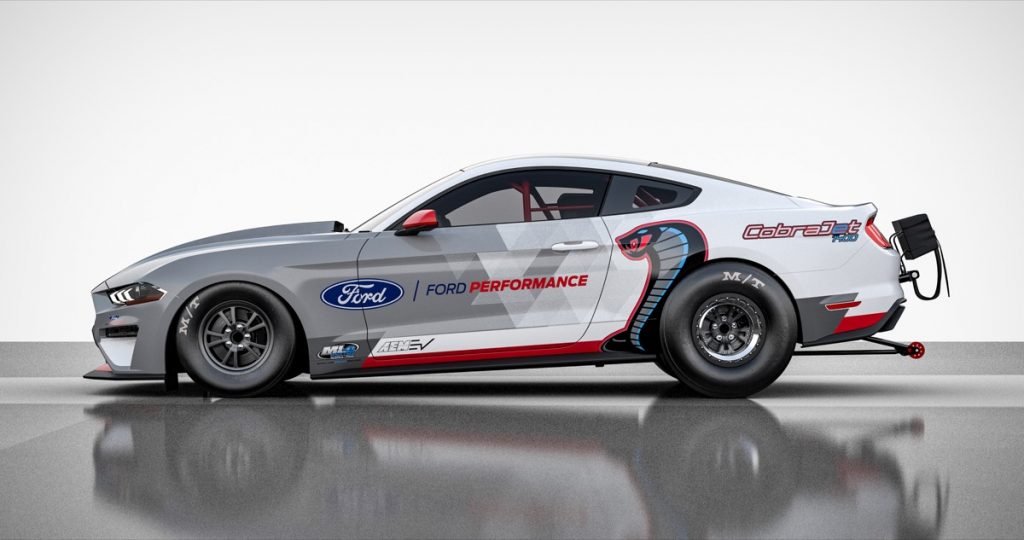 “Ford has always used motorsport to demonstrate innovation,” said Dave Pericak, Global Director, Ford Icons. “Electric powertrains give us a completely new kind of performance and the all-electric Cobra Jet 1400 is one example of pushing new technology to the absolute limit. We’re excited to showcase what’s possible in an exciting year when we also have the all-electric Mustang Mach-E joining the Mustang family.”

In order to make the idea of the electric Mustang Cobra Jet come to life in a realistic timeframe, Ford Performance joined forces with the following specialized suppliers: 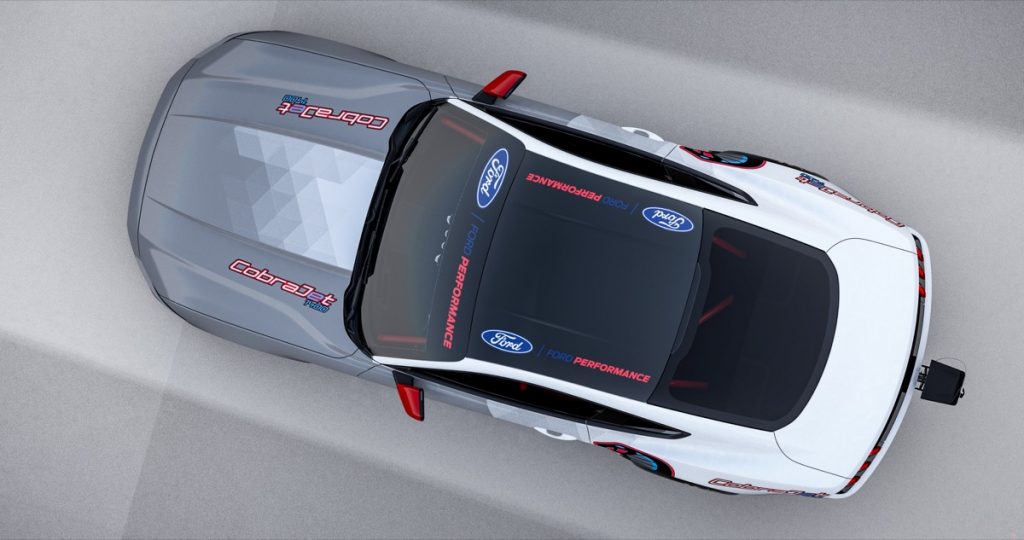 As of this writing, this electric Mustang Cobra Jet is a prototype, but we wouldn’t be surprised if The Blue Oval were to offer a production version in due time. And we must also wonder how long until Chevrolet Performance returns the volley.

We’ll continue to keep our ear to the ground for more information on this electric Mustang dragster as it becomes available, so be sure to subscribe to Ford Authority for more Mustang news and around-the-clock Ford news coverage. 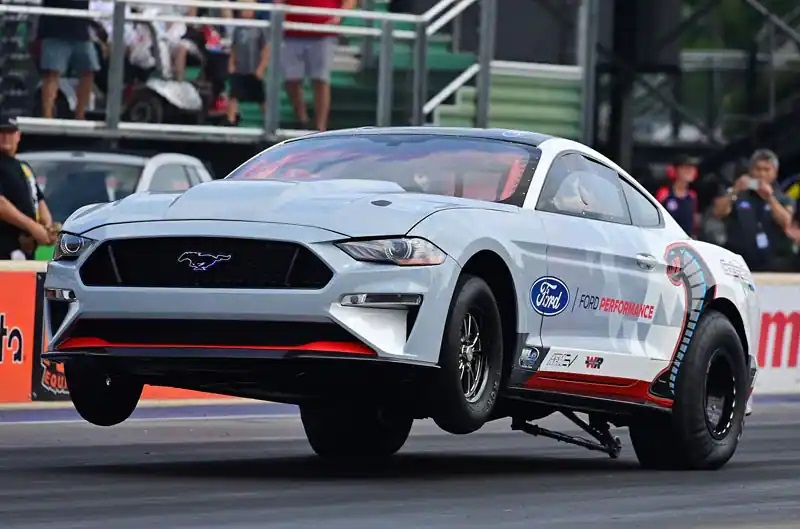 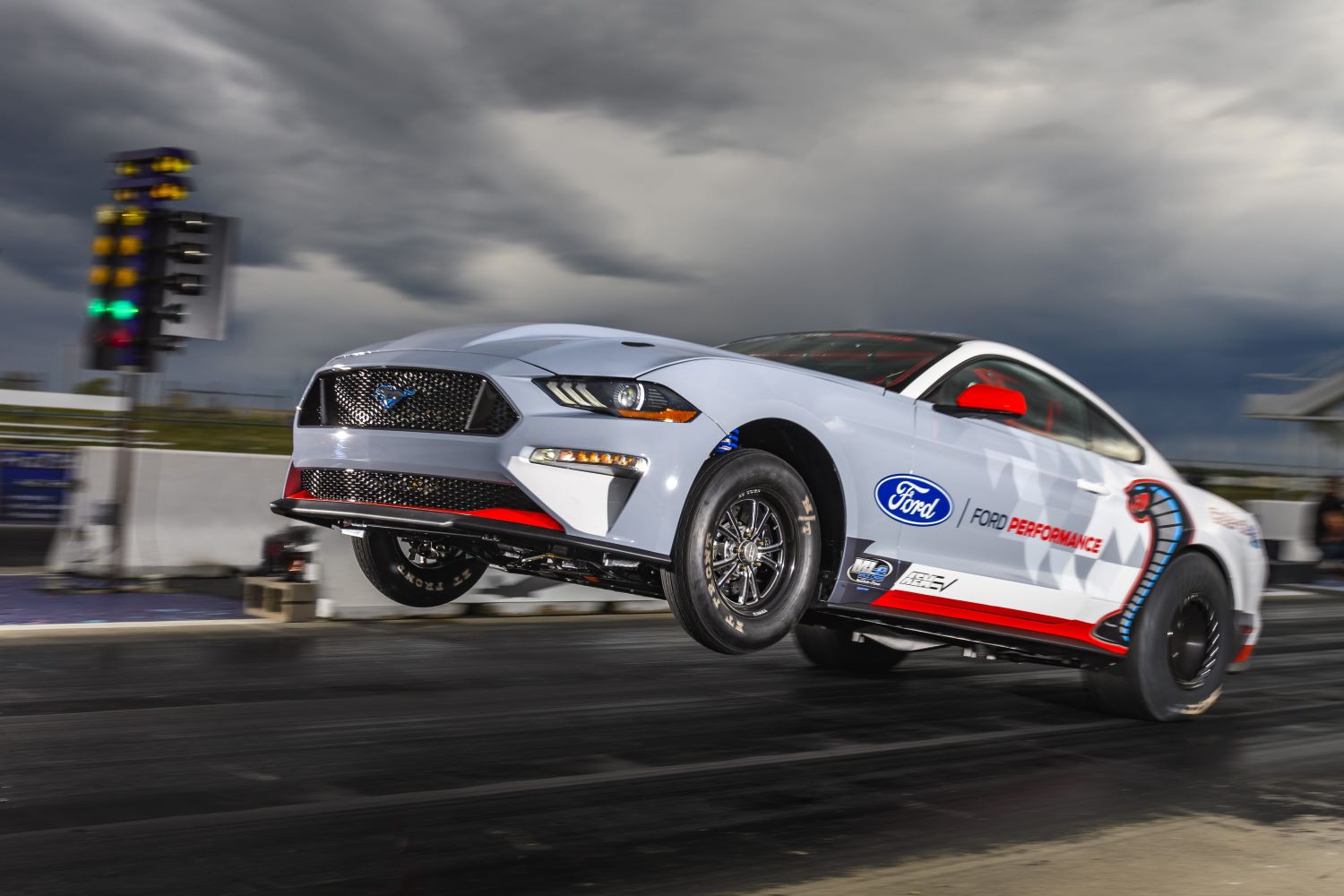