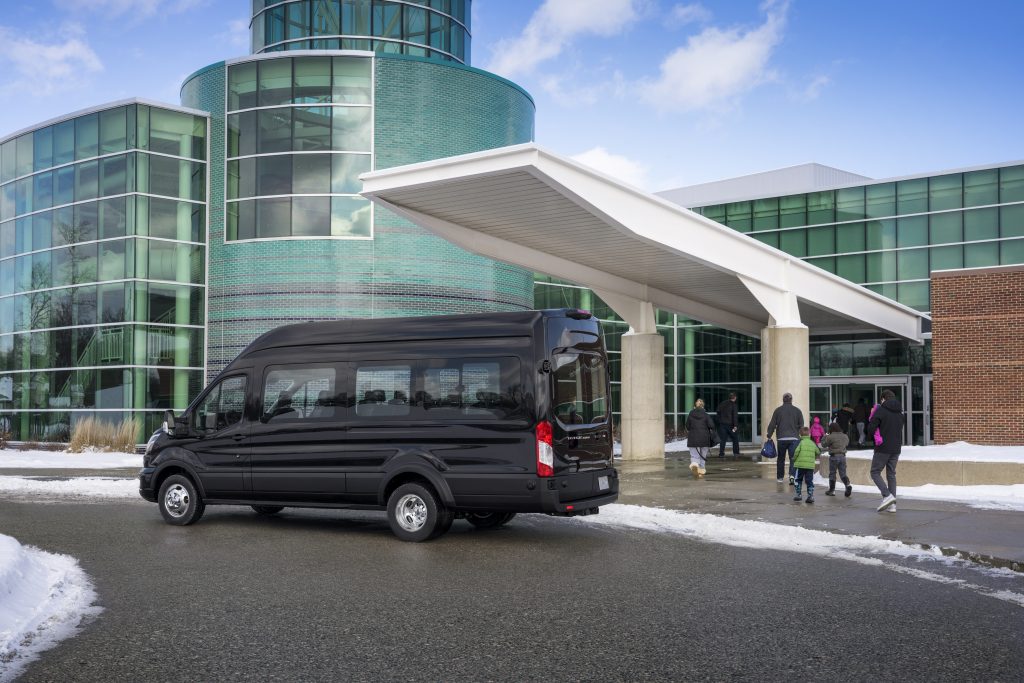 Production shutdowns aren’t only happening for Ford; all major automakers have closed production around the world. The production shutdowns are an attempt to help stop the spread of the coronavirus and to keep employees healthy and safe. In Turkey, Ford and its joint venture produce full-sized trucks and engines as well as the Transit van.

We would expect Ford Turkey to extend its shut down even further as there appears to be no indication that production will start anytime soon. Ford Europe has already stated that its production will remain suspended until at least May 4th. The production slowdown and poor sales all around the world have pushed Ford CEO Jim Hackett to begin talking about the possibility of furloughs.