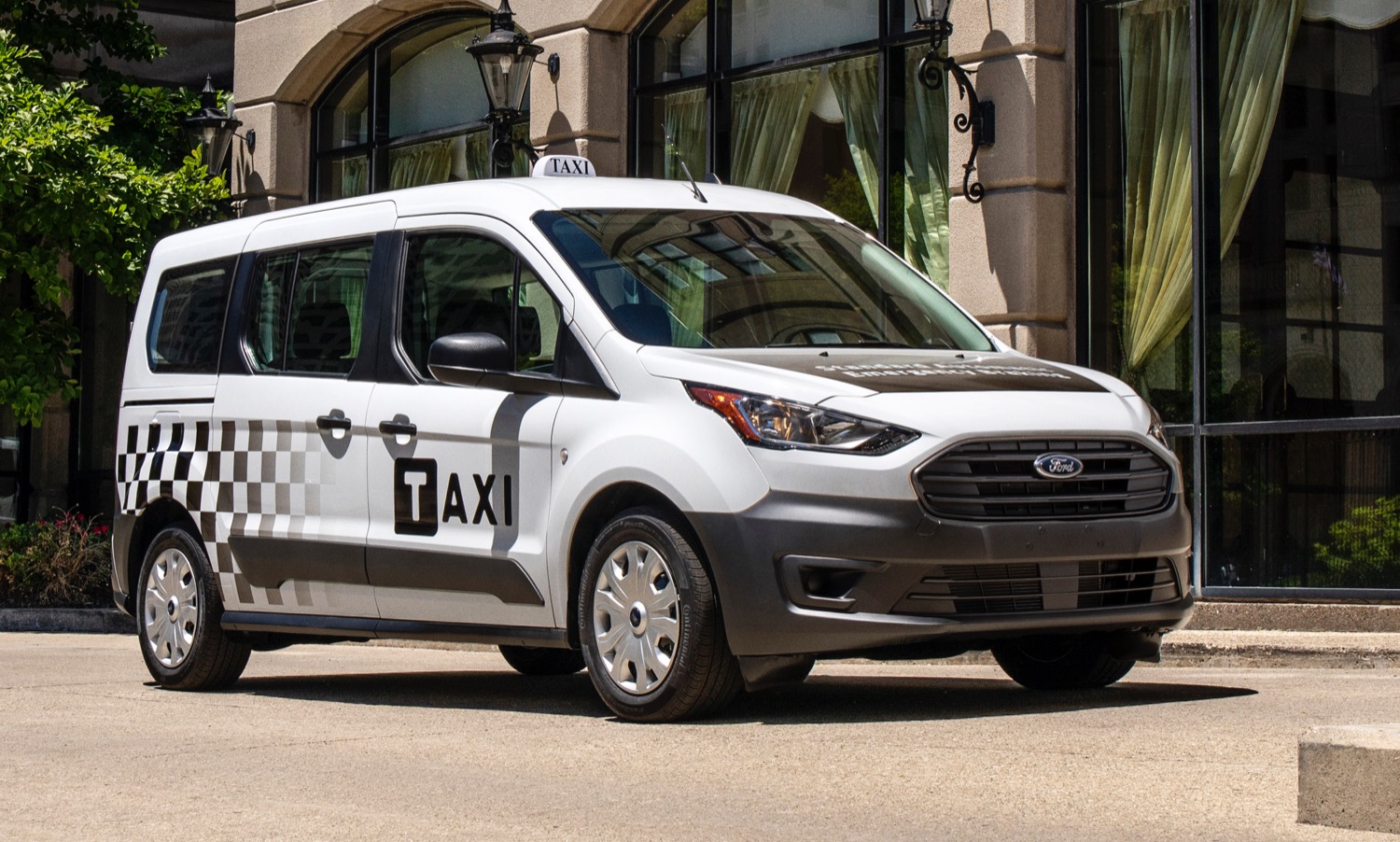 A few years ago, The Blue Oval brand launched the Ford Transit Connect Taxi – a special package for the popular Transit Connect van. The Transit Connect taxi saw some fanfare from operators who had limited options in freshening their fleets with practical and fuel-efficient vehicles, as well as from customers who were tired of riding in old cabs that had long passed their prime. But it would seem that Ford’s new-age taxi offering is on its way out. 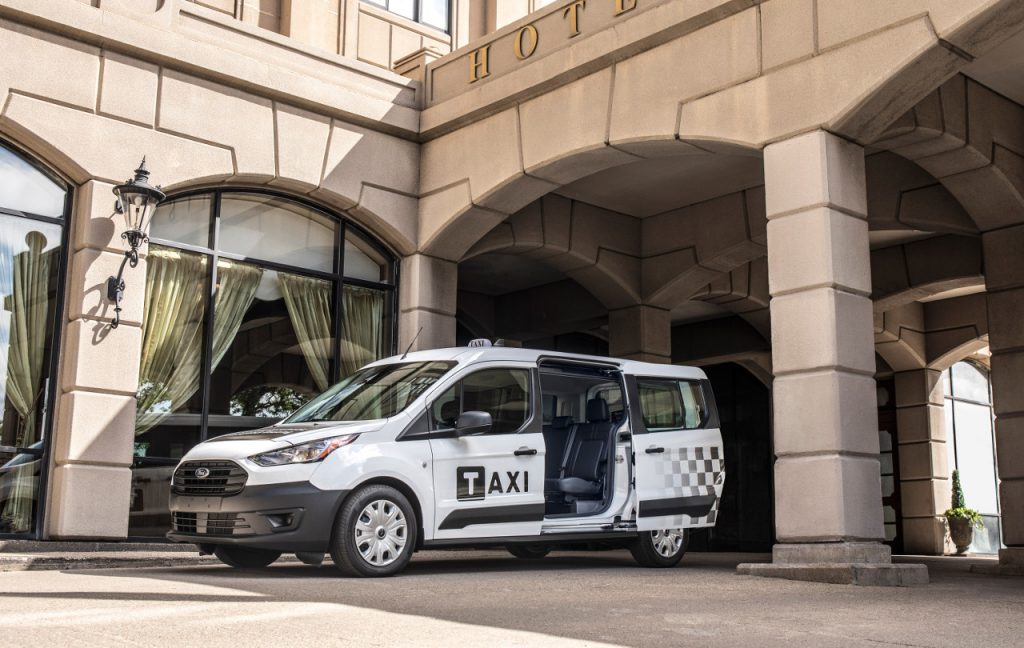 Sources familiar with the FoMoCo’s fleet product plans told Ford Authority that the Ford Transit Connect Taxi will be discontinued in the very near future. But Ford won’t be discontinuing an actual model. Instead, the change will simply result in Ford dropping the Transit Connect’s taxi package. 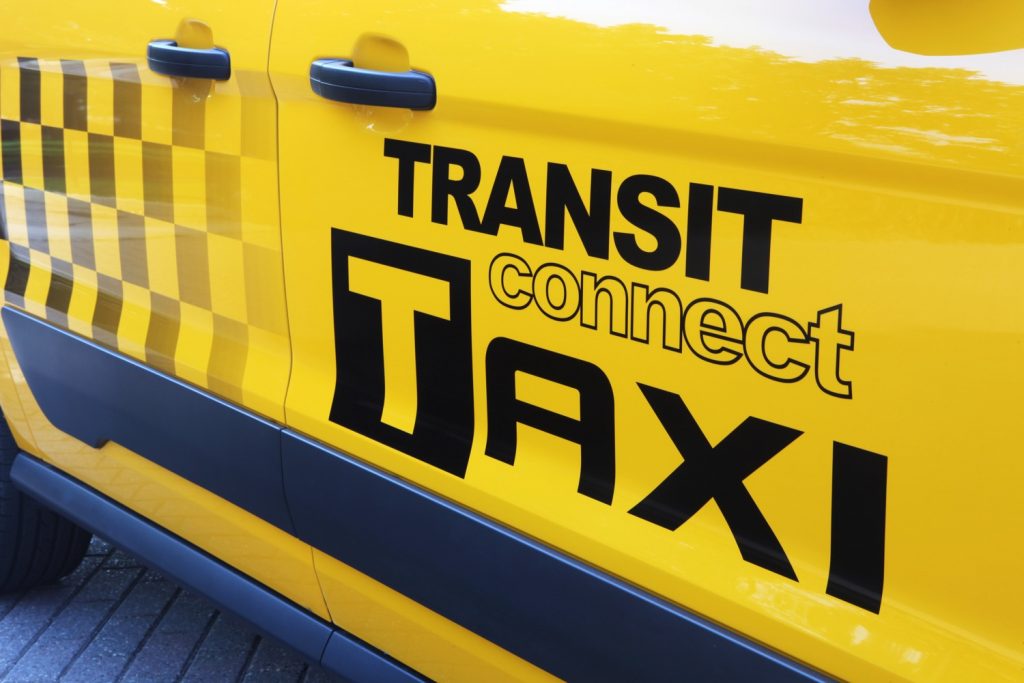 Offered only on the long-wheelbase Transit Connect Wagon in the Passenger Wagon body style and XL (base) trim level, the Taxi package offered various standard features and a few optional ones. The package included the following standard features: 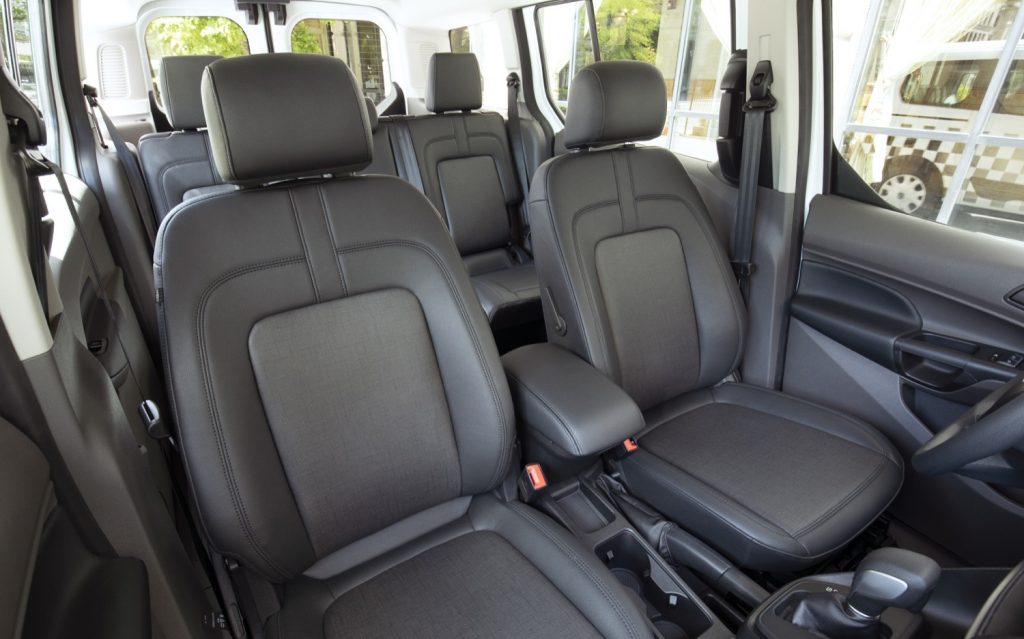 Sources tell us that Ford originally planned to discontinue the TC’s Taxi package after the 2020 model year, but the ongoing COVID-19 pandemic might push the change into the 2021 model year. As of this writing, it’s unclear whether Ford has plans to replace the Transit Connect Taxi with another vehicle or package down the road. 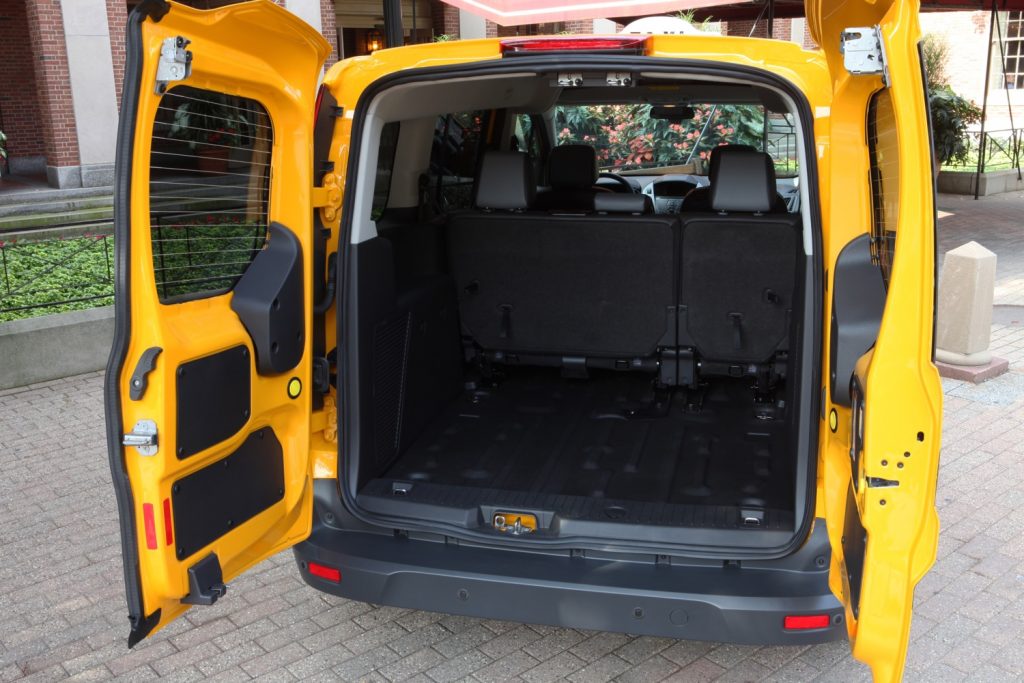 We’ll continue to follow this one and report back as we learn more. In the meantime, we invite your to subscribe to Ford Authority for more Ford Transit Connect news and around-the-clock Ford news coverage.