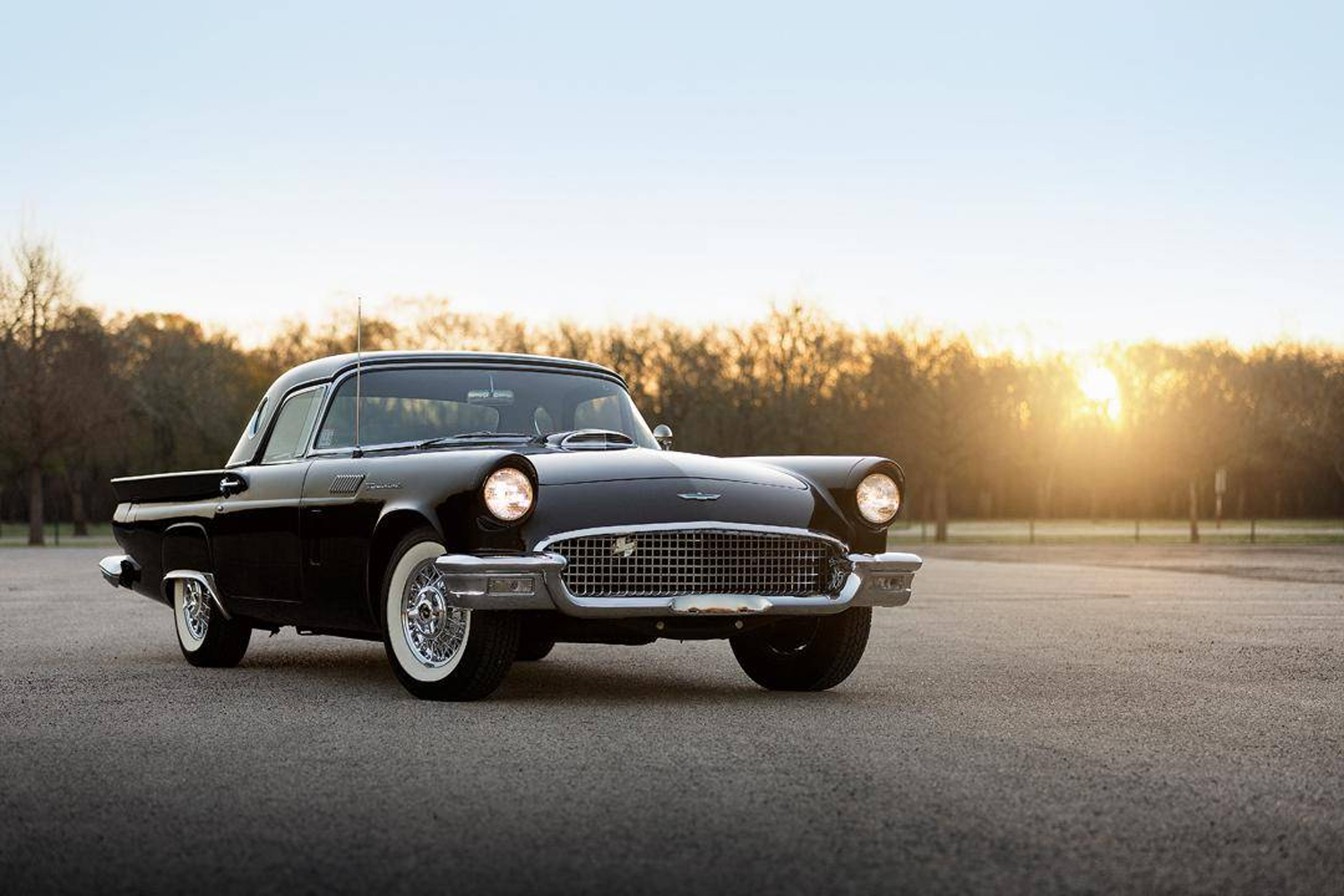 Among the most desirable sporty cars in the 50s was the Ford Thunderbird. Of those cars, the most desirable today was the very rare F-Code that had a factory supercharger under the hood. Another highly desirable version was the 1957 Ford Thunderbird E-Code. While the E-Code cars don’t have a supercharger, they do have a 312 cubic-inch V-8 engine with dual Holley four-barrel carburetors. The T-Bird also has an aluminum intake manifold and high-performance camshaft. 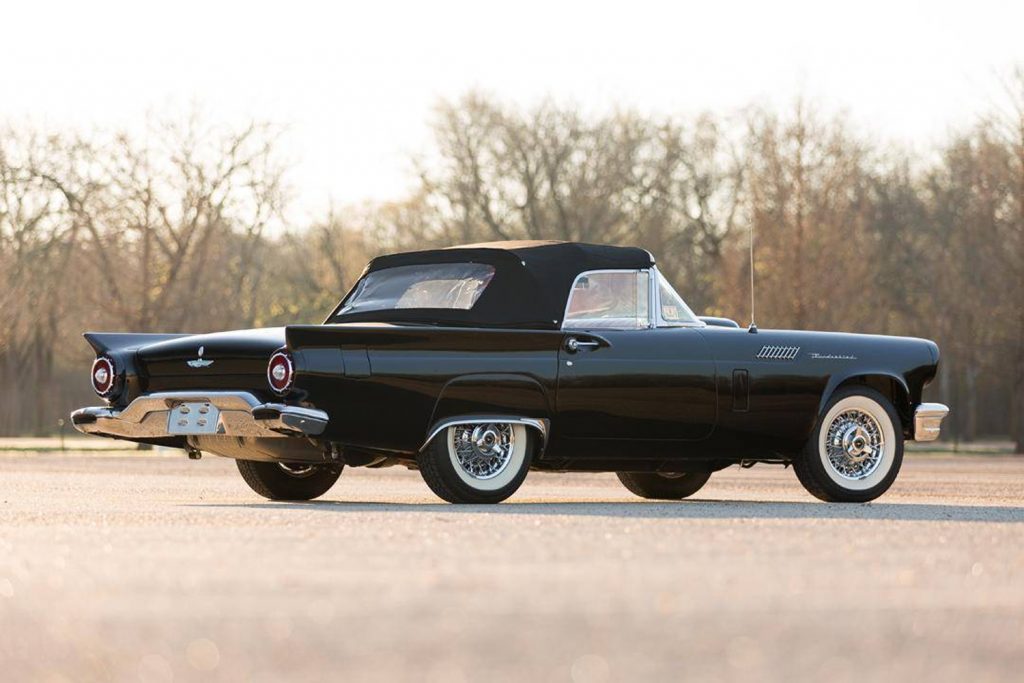 Only 1499 E-Code cars were built in 1957. This particular version also includes a rare three-speed manual transmission with the shifter on the floor and overdrive. The seller says it’s believed that only 522 Thunderbird’s were made in 1957 with the three-speed floor-shifted manual transmission. The car has 66,000 miles on it, but it’s unclear if that’s original mileage are not. 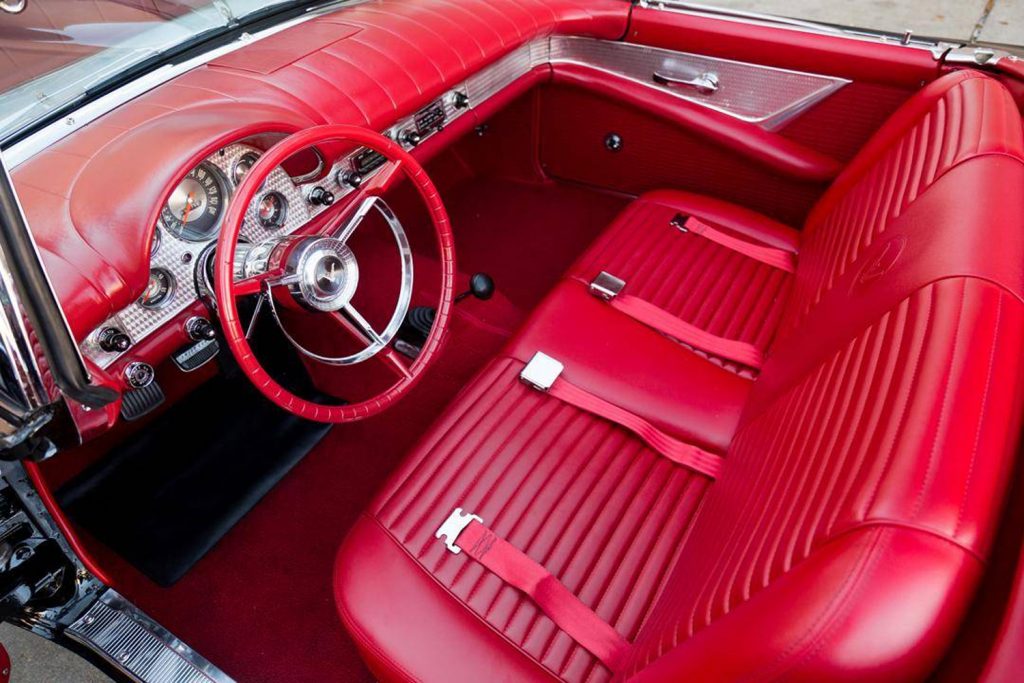 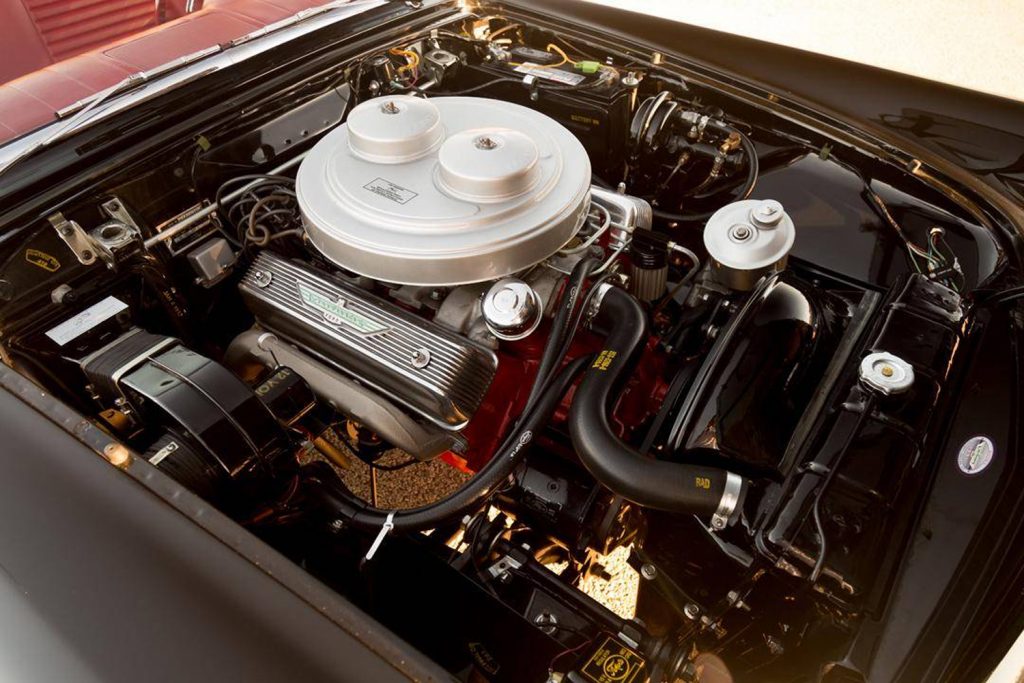 The color combination of the car is fantastic in Raven black exterior with flame red interior. The seller says that the seat has been repositioned for more legroom, and a smaller diameter steering wheel was added. The car also has an upgraded electronic ignition that was installed when it was restored by Amos Minter in 2013. The T-Bird also comes with all documentation and is said to be well sorted and ready to go. The seller is asking $136,000, and the car is located in Houston, Texas. Thunderbirds keep going up in value almost as quickly as Mustangs. 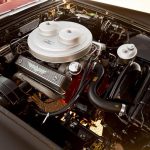 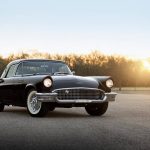 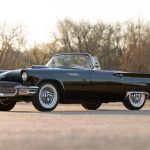 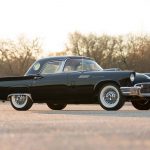 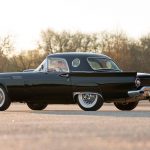 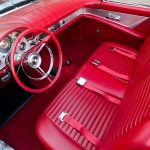 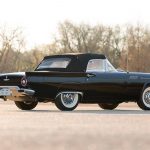