The company has announced that it will be producing the on/off switch for the ventilator that Ford is building to help fight COVID-19 around the country. Ford has an ambitious goal of producing 50,000 ventilators within 100 days. However, the revamping of the Ford factory to produce the ventilators is taking a while, and some say that the ventilators will come too late. 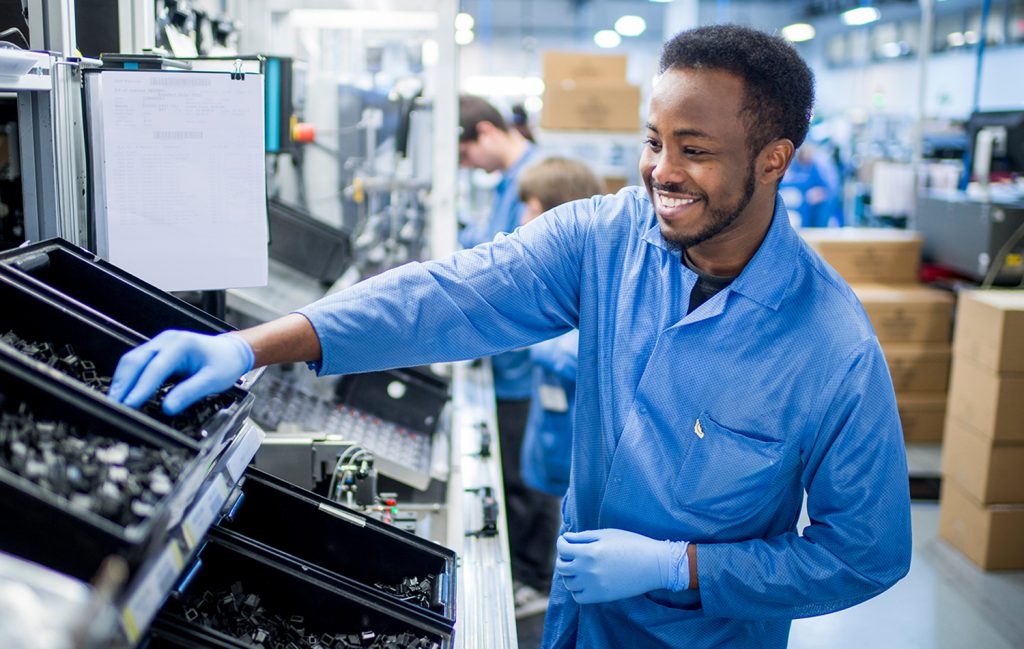 The Ford project isn’t the first time that Marquardt Switches has built electro-mechanical switches and controls for medical equipment. Both the automotive industry and the medical industry are two of its biggest customers. The company has in the past produced and donated hose connectors that are used for personal protection suits worn by healthcare workers at Central New York hospitals.

Those connectors provide clean-air to workers wearing protective suits while treating patients. The company is also exploring additional ways that might help in the coronavirus pandemic. Marquardt Switches is inviting any hospitals or healthcare providers that need supplies and think that the company could help to contact it. Ford and its partners are continuing to help fight the coronavirus outbreak that’s plaguing the world. It remains to be seen if the ventilators will come in time to help the thousands of people around the country who need it.