Ryan Newman has been cleared to race by NASCAR after he was injured in a last-lap crash during the 2020 Daytona 500.

Newman received medical clearance from NASCAR to race on Monday, thereby “opening the path to his return to the No. 6 Roush Fenway Racing Ford once the 2020 Cup Series season resumes,” the series said. 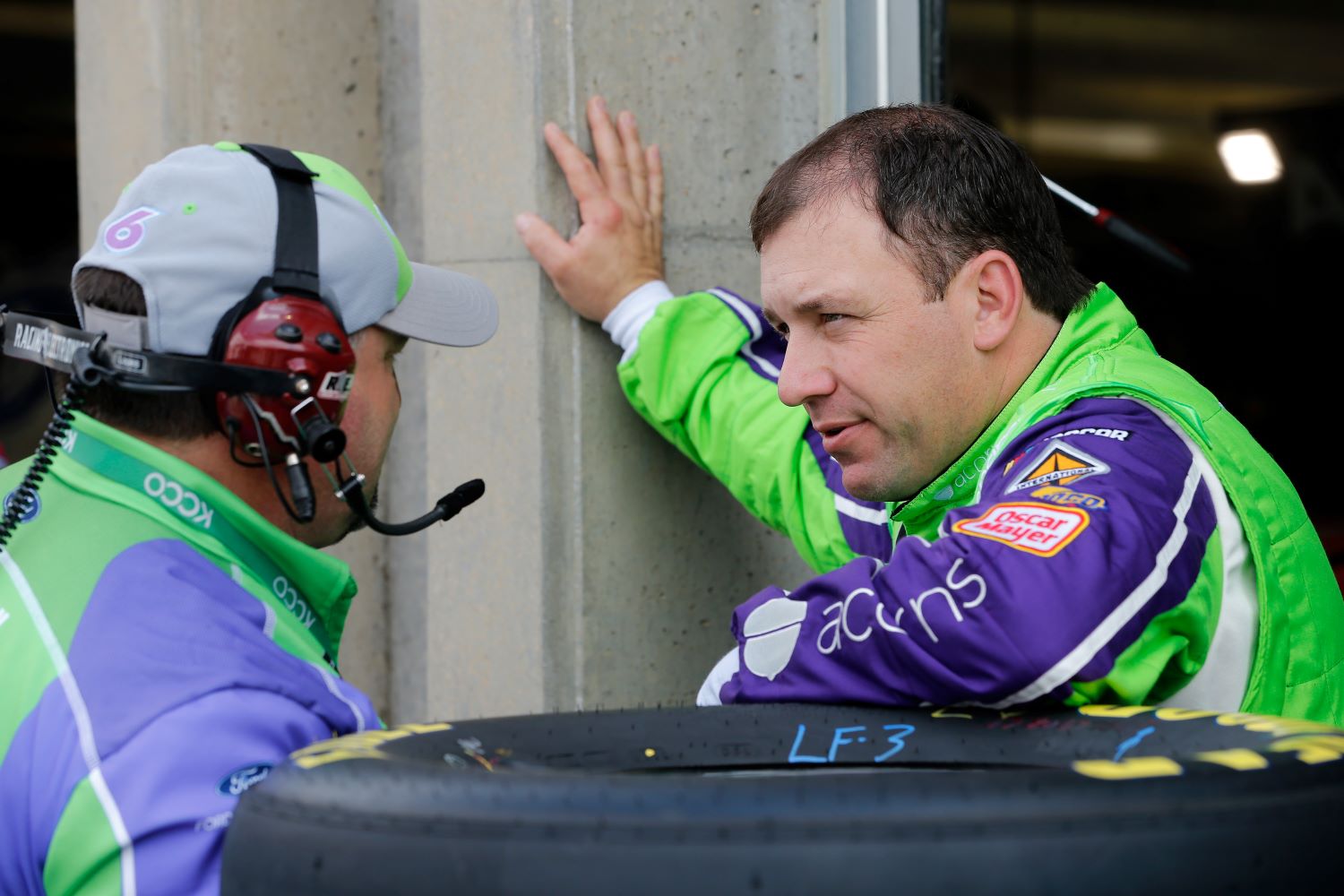 The 42-year old was battling Denny Hamlin for the lead on the final lap of the Daytona 500 when his No. 6 Roush Fenway Racing Ford Mustang was accidentally turned into the outside wall. The impact flipped Newman’s car onto its roof and sent it back out into the middle of the track, where it was struck by the No. 32 Mustang of Corey Lajoie, who could not avoid him.

Newman suffered a bruised brain in the accident and later revealed he was unconscious in his car for a short period. He spent just two days in the hospital, later announcing his release with a touching image showing him holding his daughters’ hands as he walked out of Halifax Medical Center in Florida.

When asked by FOX Sports if he planned to return to the No. 6 Mustang, Newman replied: “that’s the absolute plan, for sure.”

“I’m healthy. I’ve been blessed with another layer of this situation giving me more time to heal and look forward to being back in the seat, for sure,” he added.

Newman, a veteran of the NASCAR Cup Series, has 18 wins and 51 pole awards to his name since he first started racing in the top tier stock car racing series back in 2000. 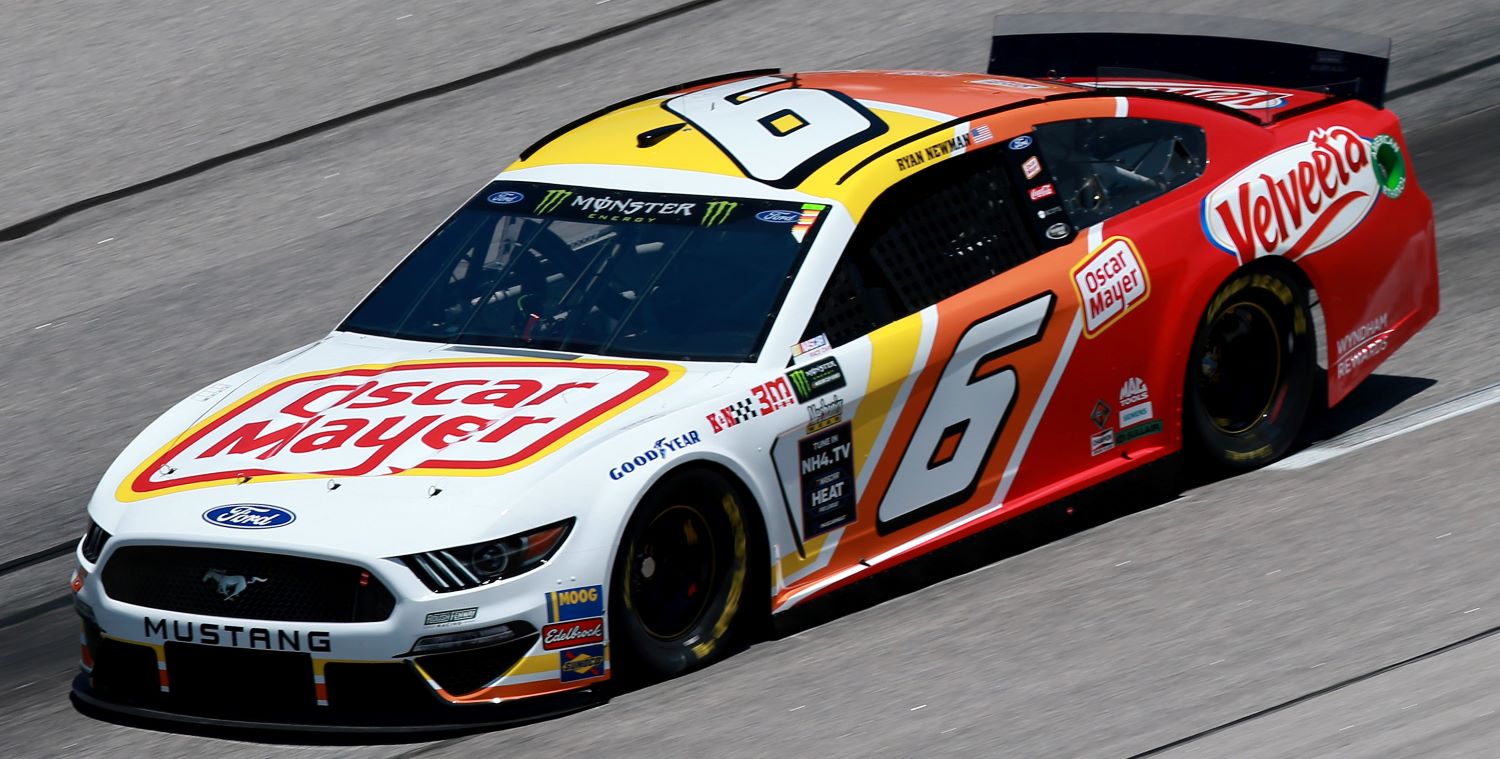 It’s currently not clear when the NASCAR Cup Series will be able to resume racing. The series is currently aiming for a May 17th return at Darlington Raceway, which would be followed by four more races in late May including a second race at Darlington and two races at Charlotte. The series is planning run races with no fans in attendance at first to help prevent the spread of COVID-19. Additionally, live pit stops may not happen during the race, allowing teams to have smaller crews in attendance.