Early this morning, we mentioned that the popular museum, The Henry Ford, had canceled a bunch of its special events due to the coronavirus pandemic. Now reports have surfaced that The Henry Ford has placed 80 percent of its workforce, is about 1400 people on unpaid leave amid the coronavirus outbreak. The museum had been keeping most of its staff from coming into work since March.

The museum has also stated that it faces an estimated minimum $10 million budget deficit for 2020 because of the economic downturn from the outbreak. The workers who didn’t get laid off are taking significant pay cuts ranging from 10 percent to 25 percent as of April 5th. The amount of income cut from their salaries will depend on how much they earned. 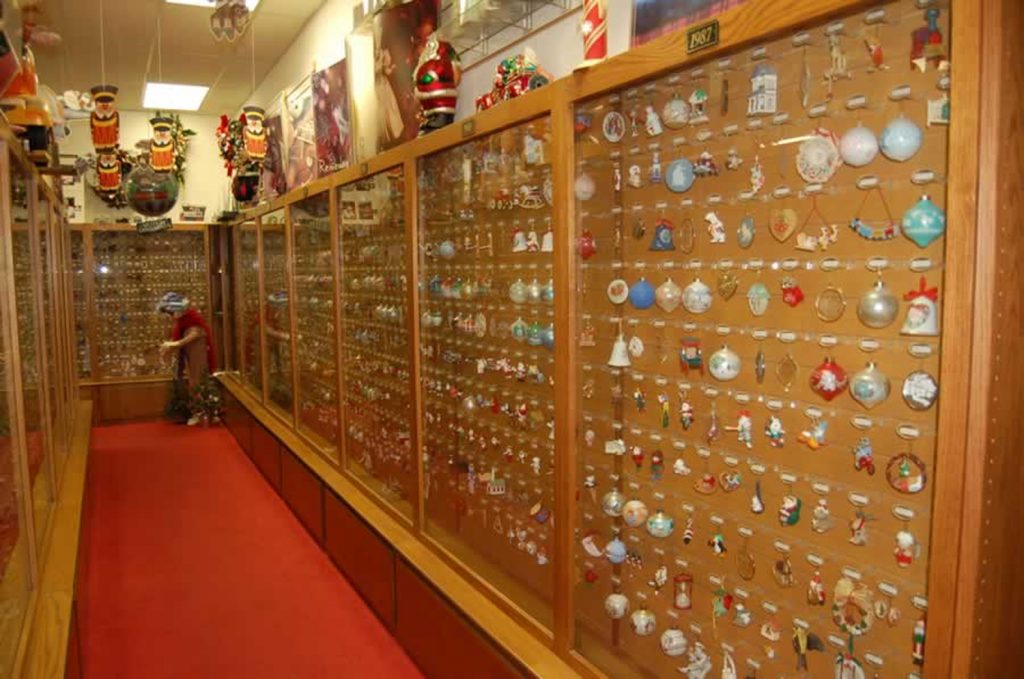 The Henry Ford does say that a small number of staffers that are continuing essential work on-site, including security and animal care, will continue to receive their pay with no reductions. Museum President and CEO Patricia Mooradian said that the “unprecedented crisis” is affecting each of us individually and the museum collectively. She says that “this time is painful for all of us.” She also noted that the organization had to make “difficult decisions” to best position the museum for future health.

The layoffs took effect on April 6th with employees receiving salary cuts seeing those take effect on April 5th. Museum facilities are expected to continue to be closed through at least May 31, and as was seen in other instances, that time schedule could change. Full-time employees who were placed on temporary leave will continue to receive their health benefits while employees on temporary leave with no pay have to apply for unemployment assistance. The museum has moved some of its content online, including a virtual learning series with activities, technology seminars, and storytelling.