Mecum Auctions has an interesting car going up for auction at its Indy 2020 event in June. The car is a 1969 Ford Mustang Boss 429 that is in brand-new condition. One of the interesting aspects of this particular car is that it was previously owned by the late Hollywood actor Paul Walker. Aside from the famous former owner, the car is a star in its own right. 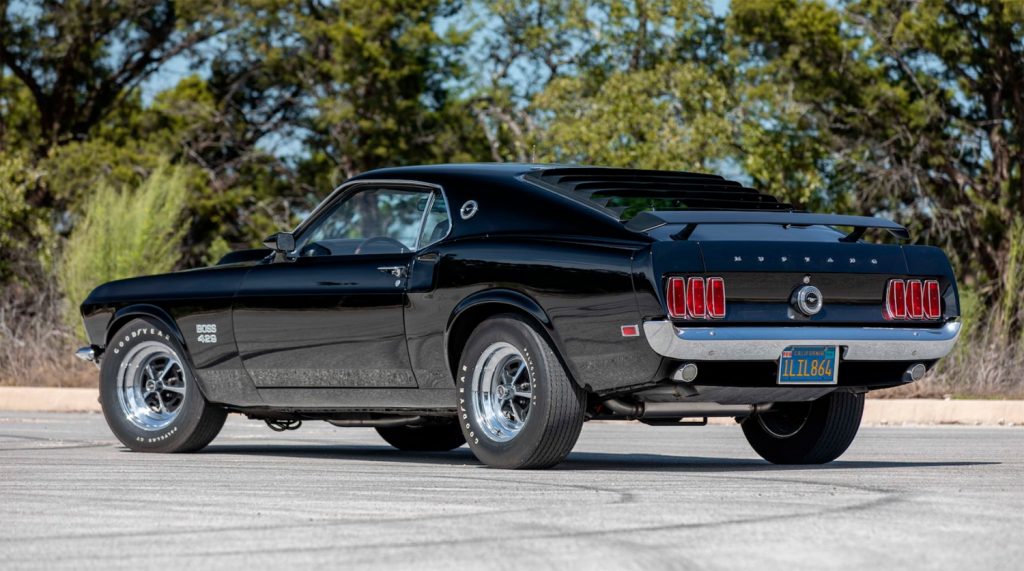 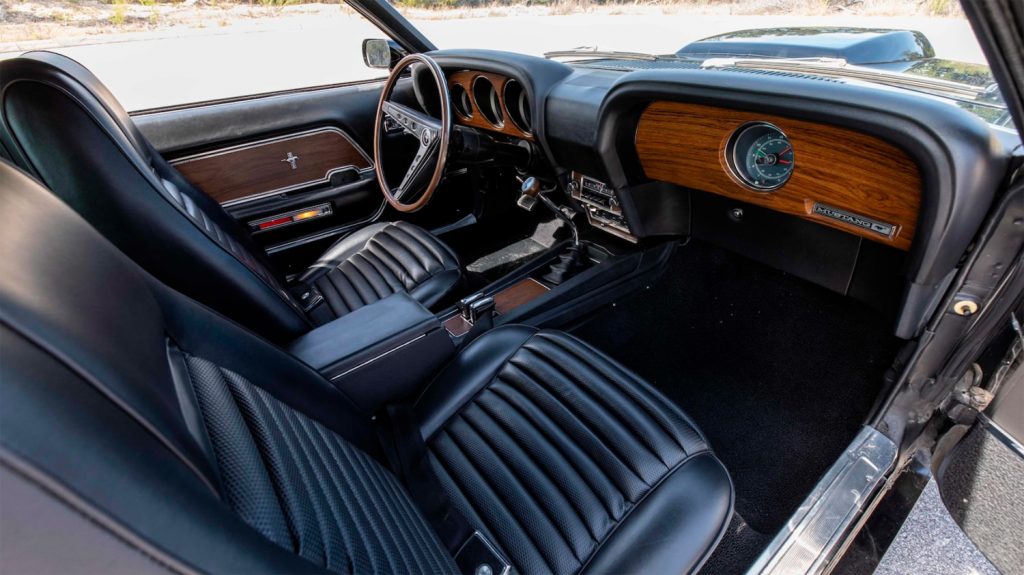 The interior of the car is black knit with the fake wood grain trim common to some Mustangs of the generation. It’s also fitted with the correct flat black Magnum 500 wheels that were only used on the Boss 429 cars. Those wheels are shod with vintage Goodyear Polyglas tires. Under the hood are what appear to be correct grease pen markings. Every inch of the car looks like brand-new and it is very beautiful. 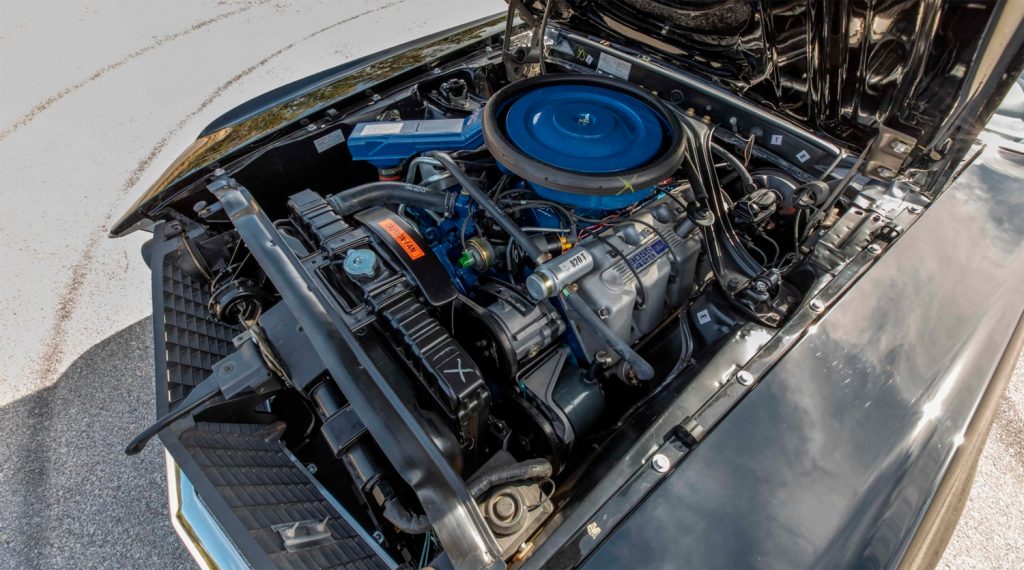 Mecum has the car listed as a star of the auction but has offered no indication of how much it expects the car to sell for. Boss 429 cars in this condition tend to bring hundreds of thousands of dollars. We wonder if the celebrity owner will add any to the value of the car. A 1969 Boss 429 turned up on eBay not long ago that was in much rougher condition. It reached a bit of over $170,000 and the reserve still wasn’t met.