Two Ford marketing executives – Amy Marentic and Crystal Worthem – are leaving the automaker in favor of positions with Google and Facebook, respectively.

According to a recent report by Automotive News, Ms. Marentic was a product line director at the Ford Icons division, working on the Mustang and Bronco. She was responsible for developing a 10-year strategy for the “Icons” product line, which includes the Mustang, all-new Mustang Mach E, and upcoming Bronco SUV. 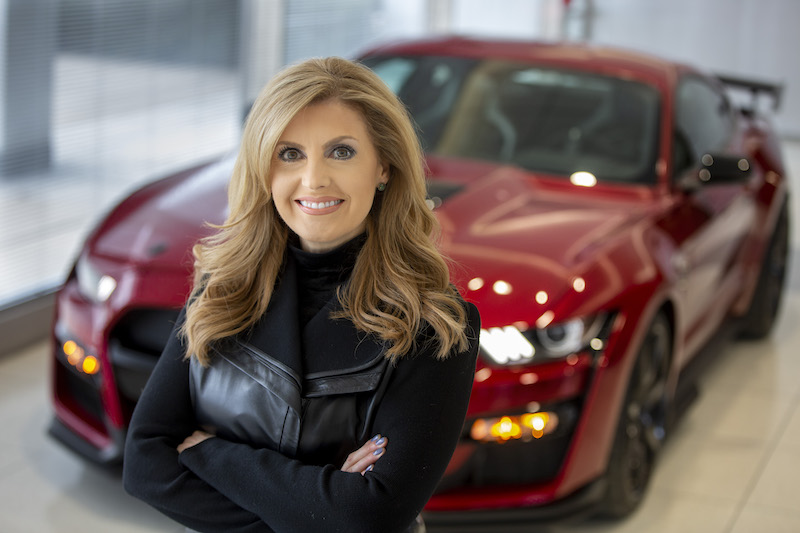 Meanwhile, Crystal Worthem, who is leaving Ford to join to Facebook, previously served as marketing director for Ford’s Middle East and African markets. She worked closely with the Escape, Fusion, Lincoln, and other Ford small SUVs. 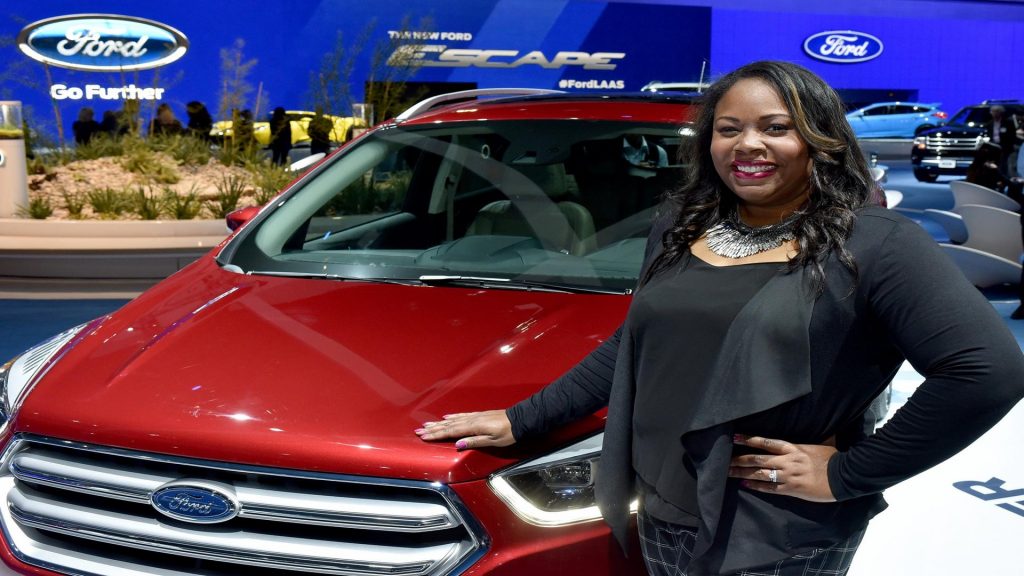 According to her Ford biography, Ms. Worthem was recognized as a Young History Maker by the Michigan Chronicle, as well as the Top 40 Under 40 by The Network Journal & Florida A&M University. She was also named Marketer of the Year by Target Market News, and featured as one of the top female marketers in Event Marketer Magazines: Women in Events issue.

Ms. Worthem earned her bachelor’s degree in business administration along with her MBA at Florida A&M University.

“Both of them have done a variety of exceptional things, both domestically and internationally,” Ford spokesman T.R. Reid said in an interview with Automotive News. “We’re sorry to see them go, but also flattered to see people from one leading company go to other leading companies.”

However, the loss of Marentic and Worthem might underline a larger problem, making us wonder whether the FoMoCo is having issues retaining top talent. We’ll keep our ears to the ground and report as we have it, so subscribe to Ford Authority for more around-the-clock Ford news coverage.