Ford announced its tie-up with 3M early this month with an effort to build face shields, N95 masks, and respirators. We know that Ford is making its face shields at a division called D-Ford, where 3D printing is heavily involved. The UAW has now confirmed the manufacturing facility where Ford will be working on building its powered respirators using 3M designs and Ford components.

The respirators will be built at the Flat Rock Assembly plant, and the plant will be operated by three 10-hour shifts of paid volunteer UAW employees. Word of the plant location where the respirators will be built came courtesy of UAW Local 3000. Ford has yet to confirm the location officially. The confirmation came in the form of a transcript of a robocall from the human resources department at the Flat Rock Assembly Plant. 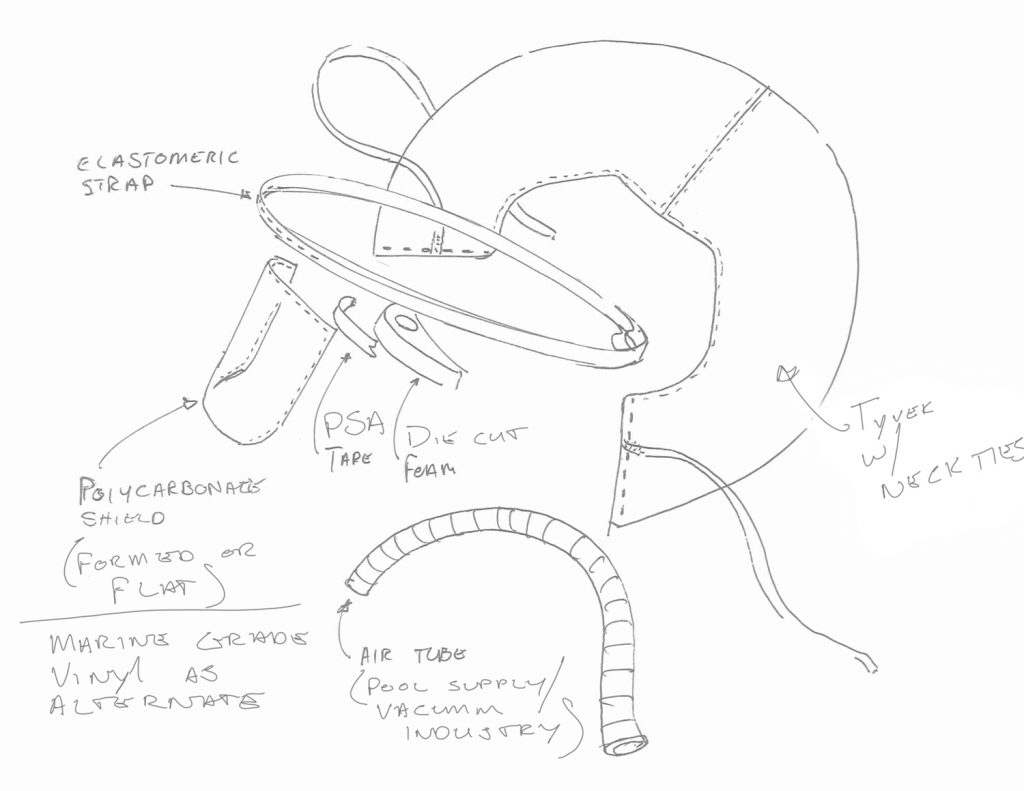 The transcript of the call posted by Local 3000 said, “this is a call to action for a cause that transcends everyday comforts.” The call also noted that it was an opportunity to make a bad situation better while helping medical professionals, first responders, and those impacted by COVID-19. No automobiles are being manufactured at the Flat Rock plant at this time. Specifically, the respirators will be assembled at the Roush Building, according to the robocall.

The call also says that measures will be put in place to protect employees working to build the respirators. In the other Ford facility building medical supplies, employees work at stations that are six feet apart to maintain social distancing. The respirators are important because they filter the air and last longer than N95 facemasks. Ford is producing many of the parts and is using the seat blower from the Ford F-150 and a 3M HEPA filter in the respirators.