While we obviously love old Mustangs and new Shelbys, Ford trucks of all vintages, and pretty much everything else The Blue Oval has ever made, some of FoMoCo products are obviously more appealing than others. We’re especially suckers for the last-gen Ford GT, which combined V8 power with a tremendous redo of the original GT40’s iconic styling. To us, there just aren’t many better Fords in the world, and this incredible 2006 Ford GT Heritage Edition we spotted for sale at Northwest European might be the cream of that proverbial crop. 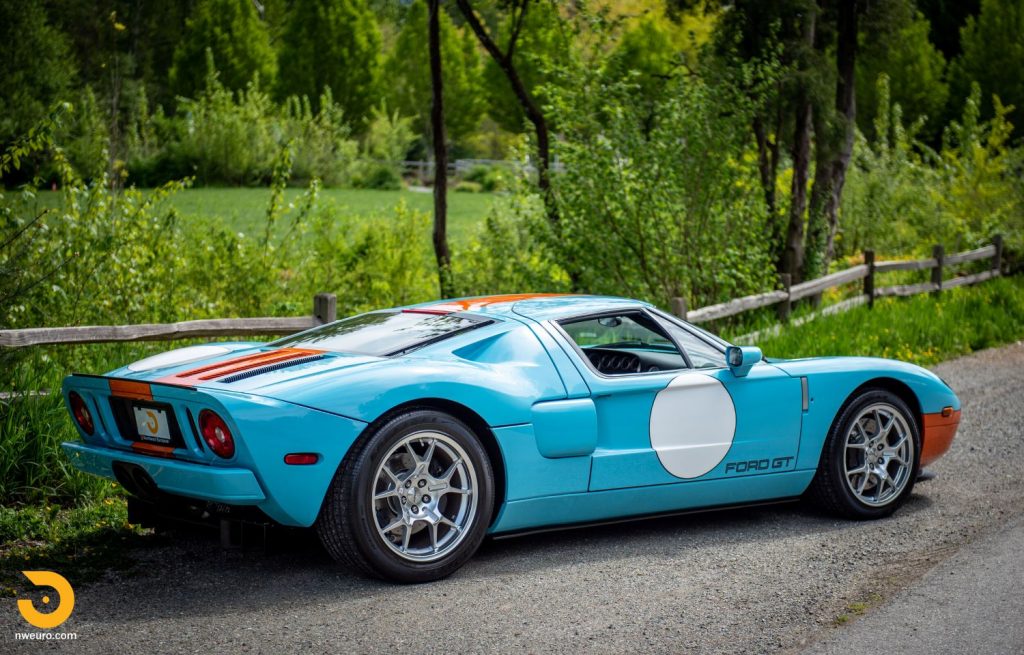 The last-gen Ford GT was produced for just two years, and FoMoCo built a total of 4,000 units. But just 343 of them were delivered from the factory wearing the iconic Gulf Oil livery. Thus, the Ford GT Heritage Edition seen here is incredibly rare, but also hard to beat in terms of eye appeal. 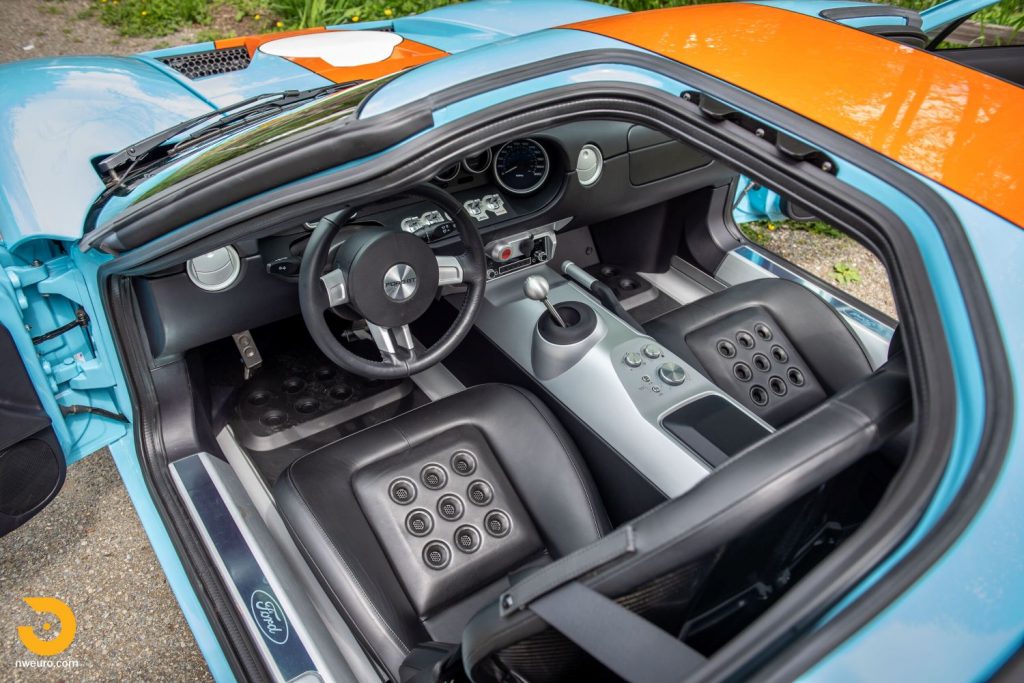 Of those 343 units, one would be hard-pressed to find a nicer example than this one. With a hair under 800 miles on the clock, this Ford GT Heritage Edition is essentially brand new after living its entire life with one owner.

This particular unit was originally equipped with lightweight forged alloy wheels and a McIntosh AM/FM CD stereo – just a couple of the few options available. 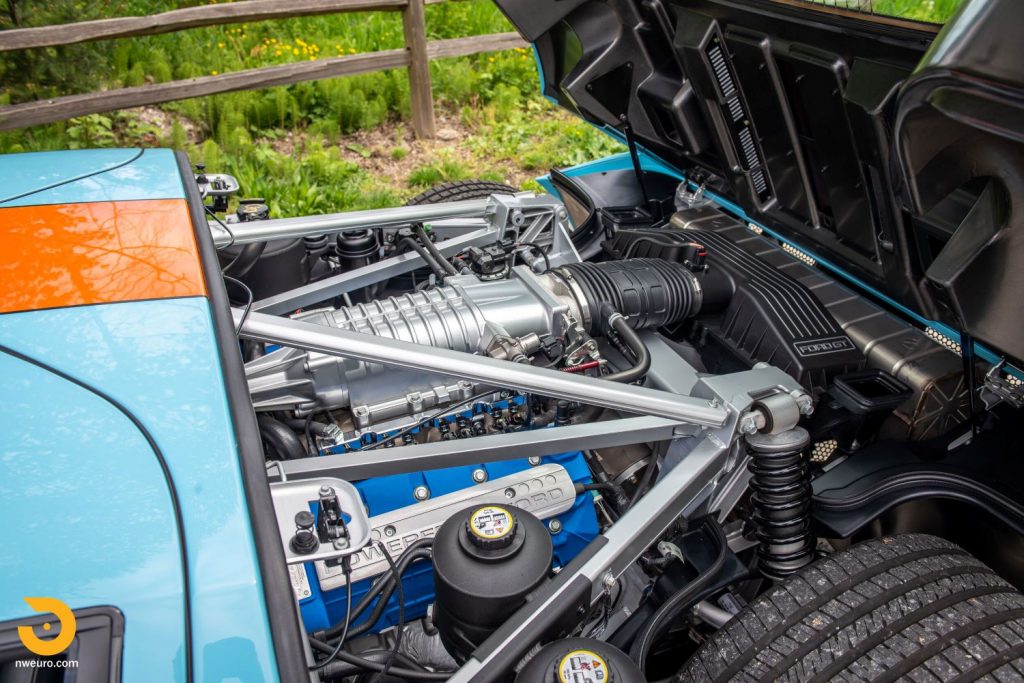 As one might imagine, everything seen here is original, including the tires. The car reportedly has zero defects, and we certainly couldn’t find any by looking at the photos. It also comes with all the goodies one expect from a car of this caliber, including a copy of the original window sticker, factory literature, owner’s manual with the factory leatherette pouch, two keys and fobs, original sealed battery charger, tire air pump, factory car cover, and tow hook. 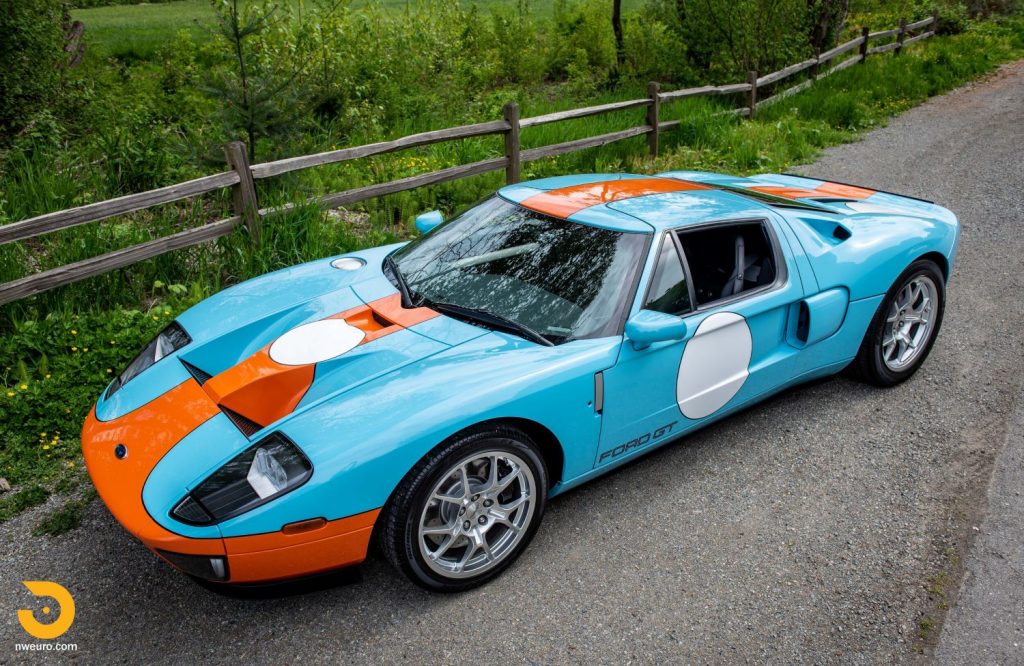 We’re not sure how the original owner of this Ford GT Heritage Edition could resist driving it all the time, but their efforts have preserved the car extremely well. And perhaps it’s best if we aren’t the ones who take possession of it now, either. After all, that glorious supercharged 5.4L V8 and mechanically soothing Ricardo six-speed manual transmission might be too much for us to resist to drive on the daily. 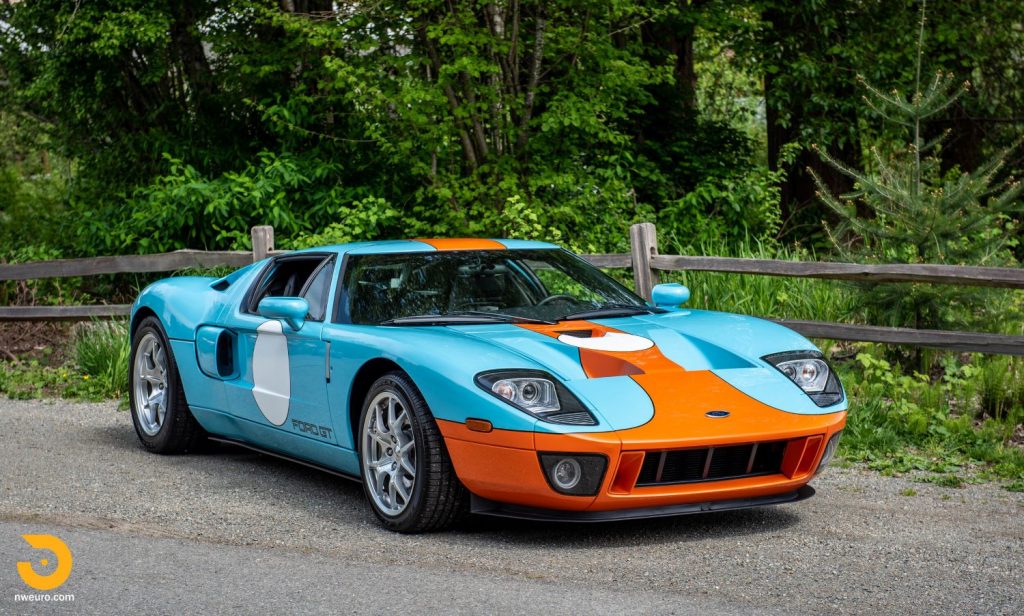 As for the price of this stunning machine, well, as they say – if you have to ask, you probably can’t afford it, so we won’t bother asking. But given the insane prices that regular Ford GTs are going for these days, we can only guess what kind of money this “best of the breed” Heritage Edition might ultimately command. 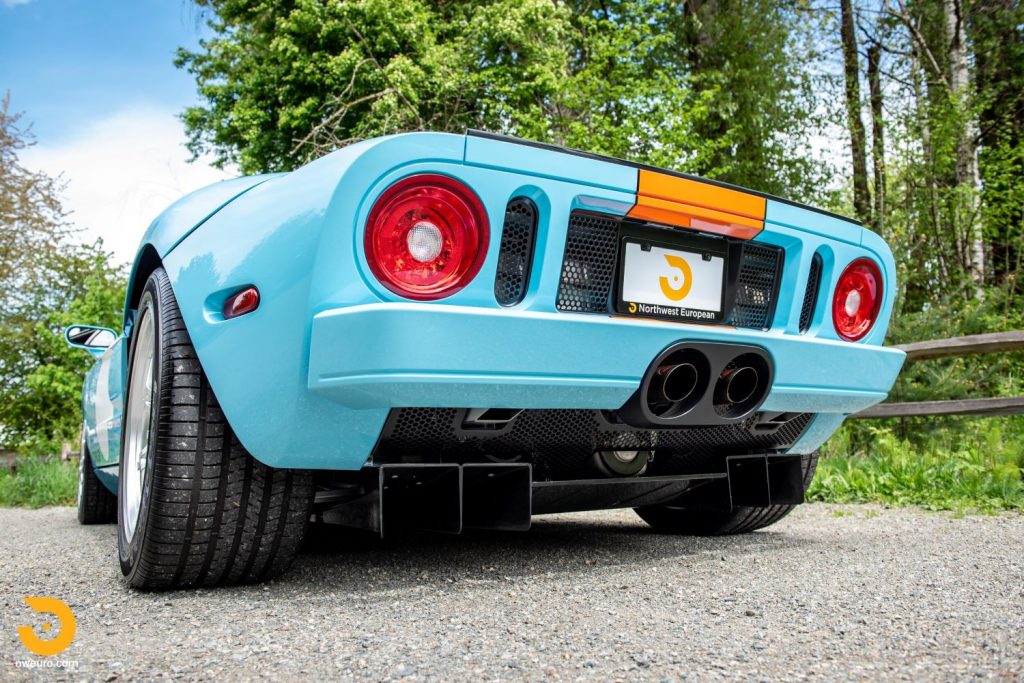 We’ll continue reporting on all things Ford GT, so be sure to subscribe to Ford Authority for more Ford GT news and around-the-clock Ford news coverage.