Since launching for the 2018 model year, the Ford EcoSport has established a relatively solid spot in its segment, though the position is nowhere close to a leading one. After getting a handful of small changes for the 2019 and 2020 model years, Ford’s smallest utility gains some more relatively minor changes for the 2021 model year, which represents its fourth year on sale in the U.S. market. So without any further ado, here’s everything that’s new and different about the U.S.-market 2021 Ford EcoSport.

The model lineup remains unchanged, comprised of four trim levels – S, SE, SES and Titanium. The somewhat strange interplay between SES and Titanium remains, as the the SES has a higher starting price than Titanium.

The mechanical side of the equation also doesn’t change: the 2021 Ford EcoSport continues to be offered with two small-displacement gasoline engine – a turbo-charged 1.0L EcoBoost I-3 and a naturally-aspirated 2.0L four-cylinder.

Both engines mate to a six-speed SelectShift automatic transmission with standard engine Auto Start-Stop. FWD is available only with the boosted three, and AWD available is only offered in conjunction with the atmospheric four-banger (while the SES is offered exclusively with the 2.0L engine and AWD).

The very first changes are to the exterior, with two paint colors deleted and two new ones are added.

Both of the new colors are marked as late availability. 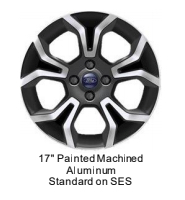 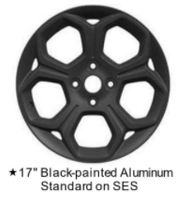 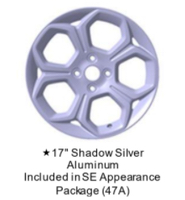 From there, the 2021 Ford EcoSport gains Overlander Decal on the hood, side, and tailgate as an option on the SE and Titanium trims. We have no visuals of the package yet, but it could be similar to what Ford offers on the EcoSport Storm in India. 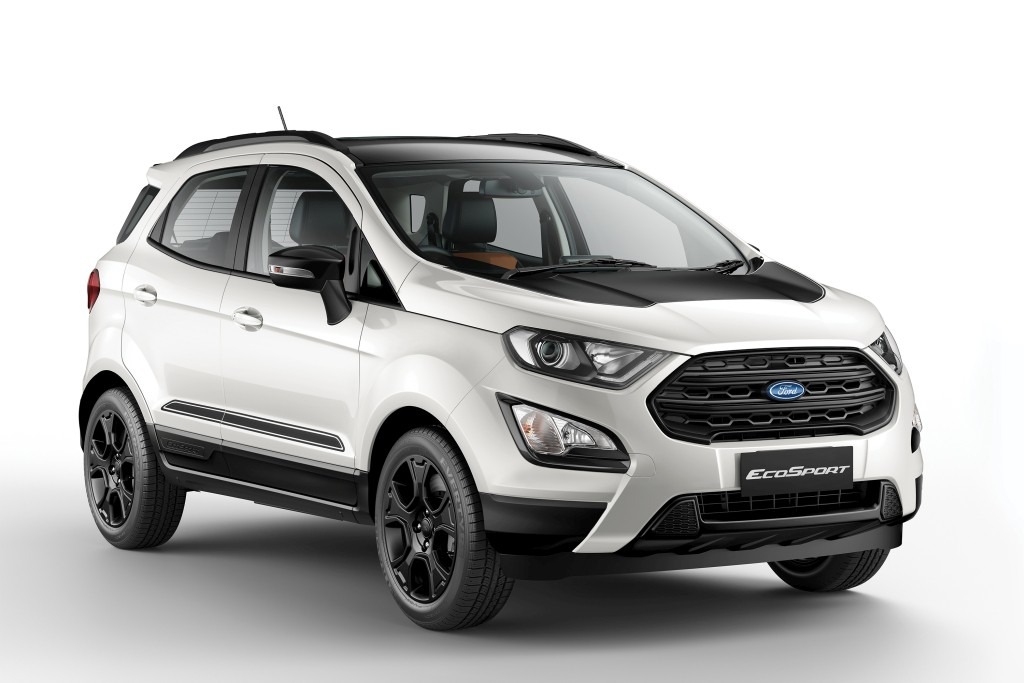 Inside, the 2021 Ford EcoSport loses two interior features: the illuminated glove box and illuminated vanity mirrors for the driver and passenger. 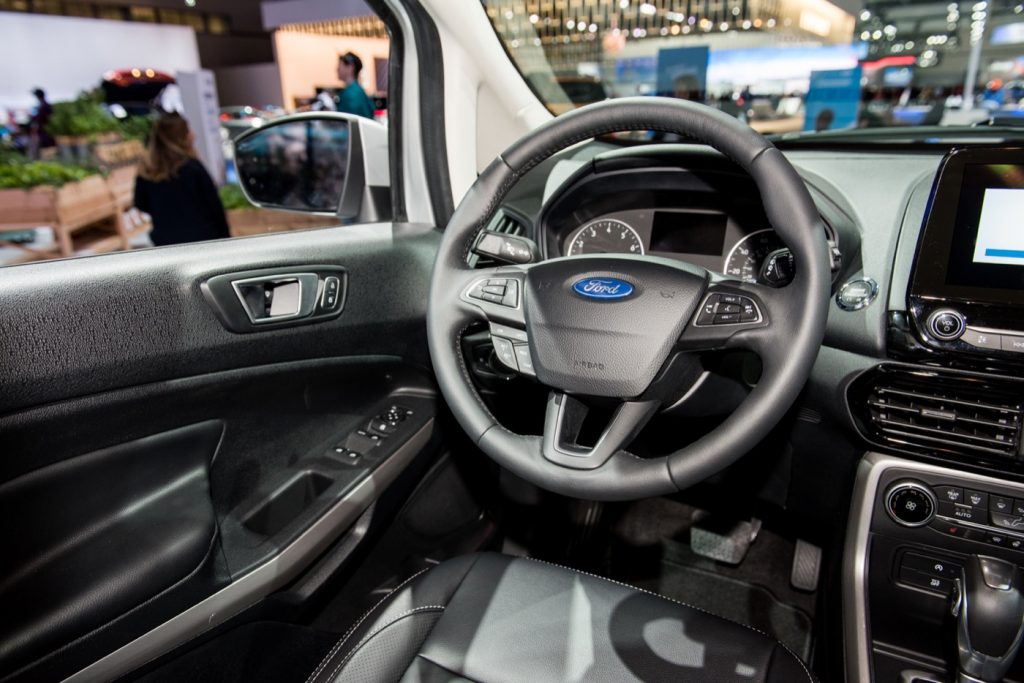 The Cargo Cover & Package Tray is now standard on SE, SES and Titanium models. It was previously standard on the base S model and above. 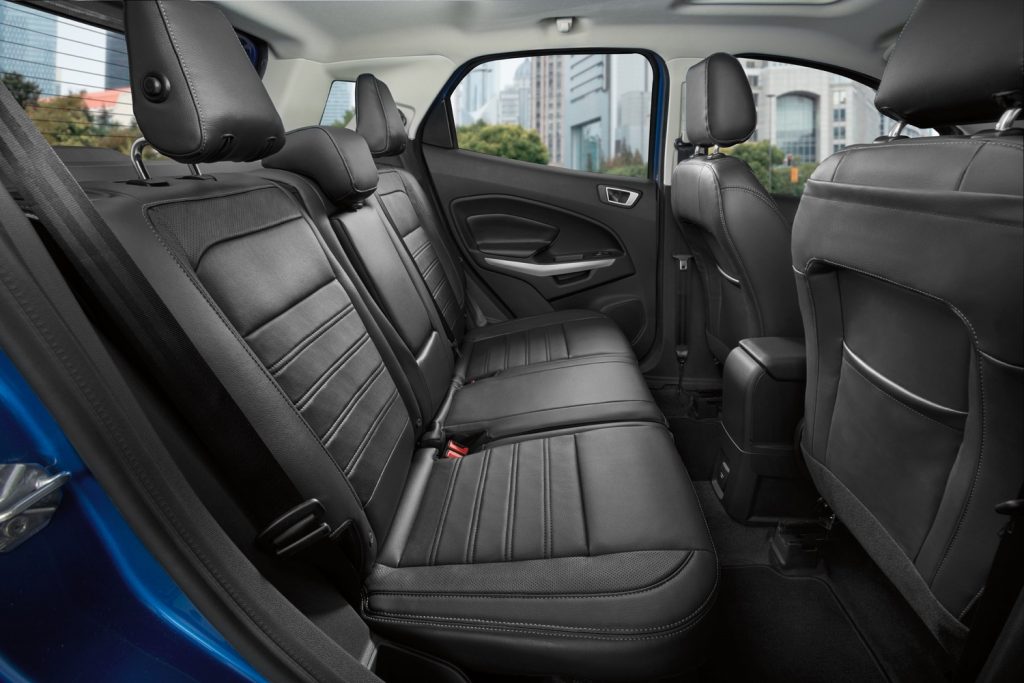 The 2021 Ford EcoSport remains the same as the 2021 model in the safety and security department, with the following equipment remaining standard. 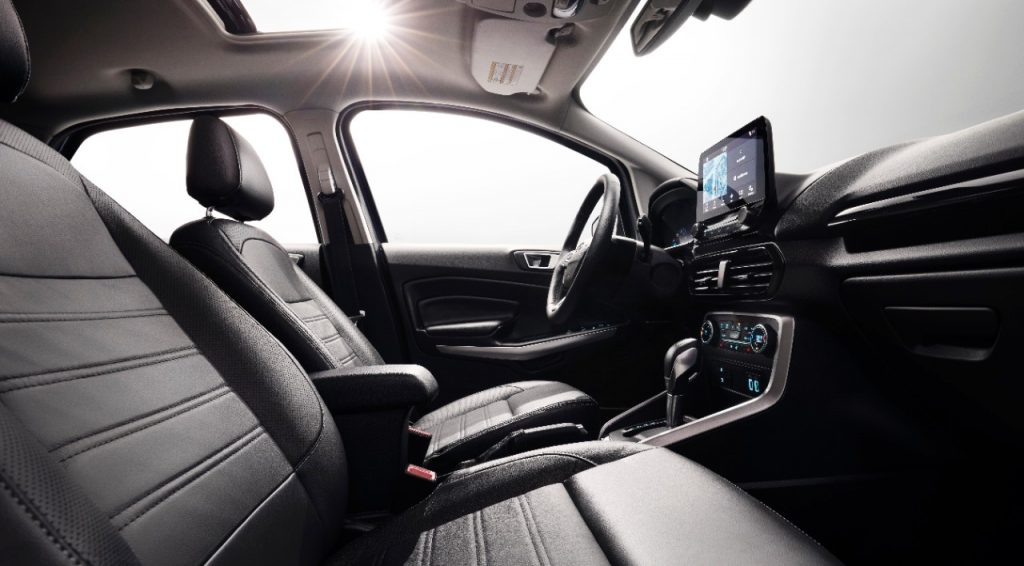 There are no changes to the Ford Co-Pilot360 suite of safety equipment. The following features remain standard, broken out by trim:

The only change to the 2021 EcoSport in the infotainment department is related to the complimentary trial of SiriusXM, which is now three months versus the prior six. The change applies to all Ford-brand vehicles for the 2021 model year. 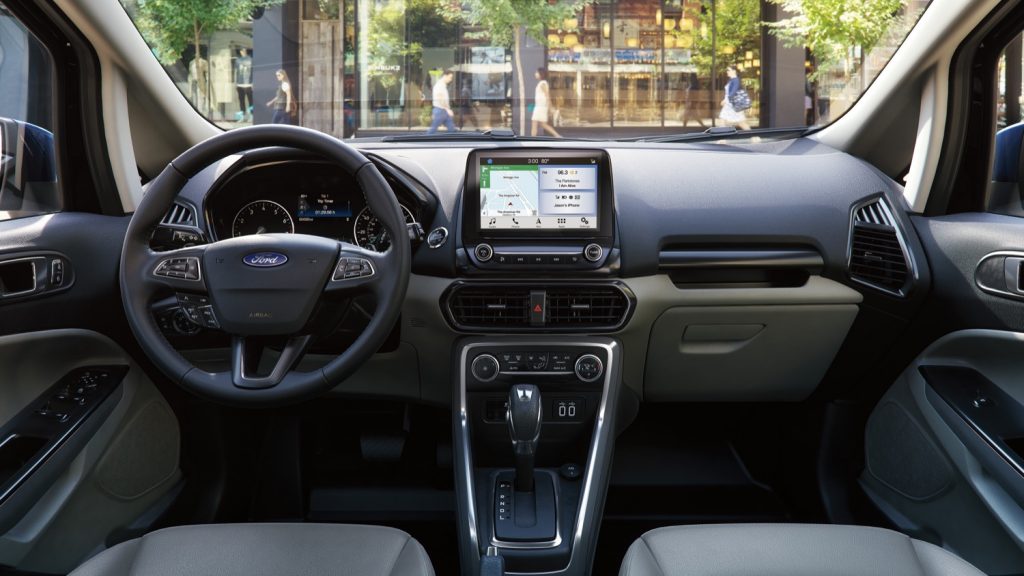 The SES Black Appearance Package becomes standard on the SES trim. Offered as a standalone option on the 2020 EcoSport SES, the package includes: 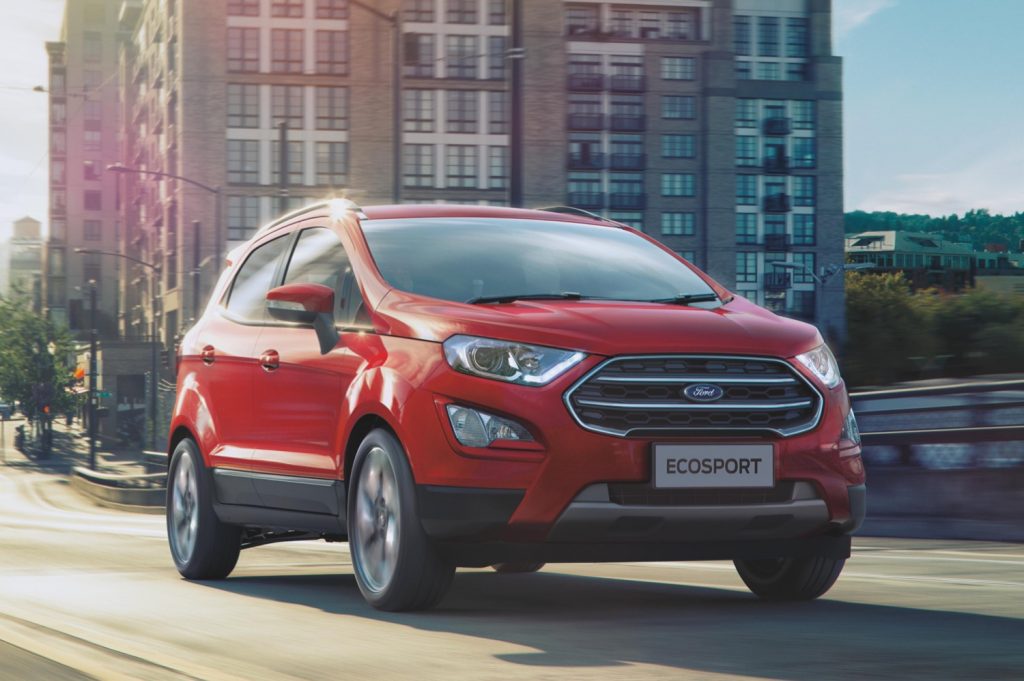 The 2021 Ford EcoSport should begin arriving at dealers during the third quarter of the 2020 calendar year, though that timeline might get a bit distorted due to the COVID-19 pandemic.

We’ll be back to tell you more about the Ford EcoSport, so be sure to subscribe to Ford Authority for more Ford EcoSport news, and the latest Ford news coverage.