If it seems like we’ve been waiting forever for the 2021 Ford F-150 reveal, it’s because we have. The revised 14th-generation pickup was originally supposed to make its private media debut back on April 29th. Since then, order and production dates for both the Ford Dearborn Truck Plant and Ford Kansas City Assembly plant have been delayed a total of two times due to the COVID-19 pandemic, which forced The Blue Oval to close its facilities for roughly two months before reopening them on Monday, May 18th.

Despite all of this, Ford officially stated last week that the new Ford F-150 was still on track for a fall release, and a recently leaked summer shutdown schedule seems to confirm that production will kick off in Dearborn on October 12th and on November 9th in Kansas City. So the only remaining question we had was, when will the actual 2021 Ford F-150 reveal take place? Now, it appears we have the answer to that, too.

Thanks to information provided by sources familiar with the matter, Ford Authority has learned that the public 2021 Ford F-150 reveal will take place on June 18th. The truck’s private media unveiling will happen just a few days prior, on June 15th, all of which means that we only have to wait a few more short weeks to finally see the new F-150 devoid of any sort of camouflage. 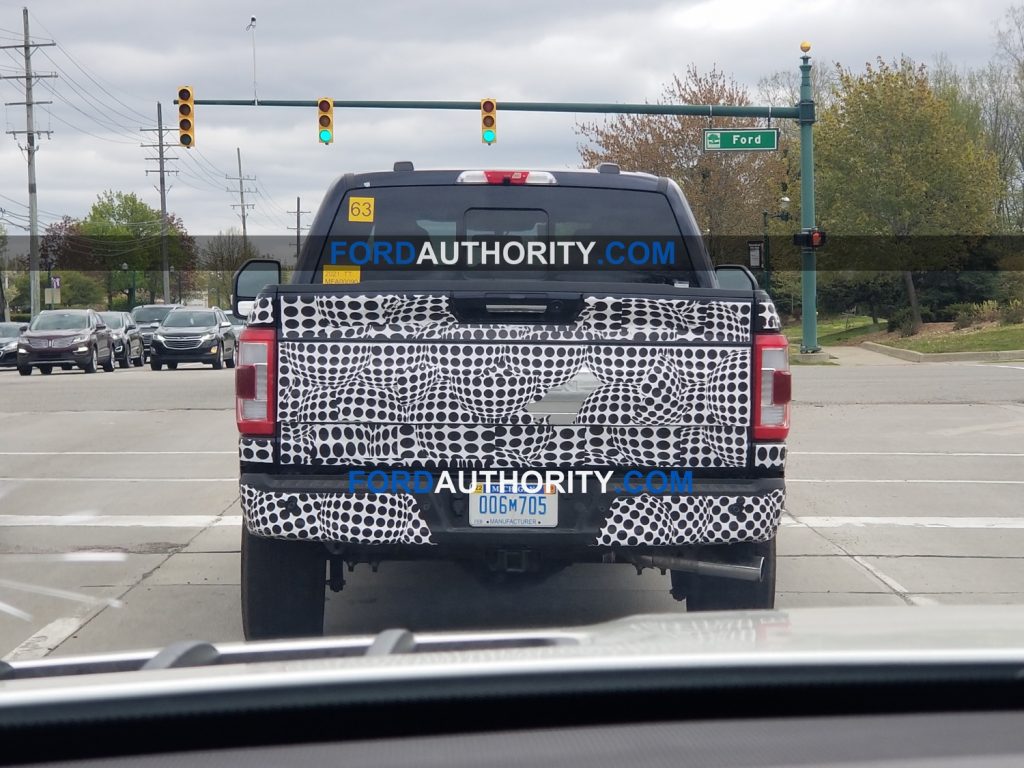 We’ll also be able to see all of the 2021 F-150’s various new features, including a stow-away shifter, and large infotainment screen, revamped interior, and more. We’ll also find out if Ford is going to tick any items off our own personal wish list of things we want to see from the all-new pickup truck. And there’s also the matter of finding out whether there will actually be an all-new Raptor as part of the 2021 F-150 lineup, or whether it will simply be a carry-over of the current model until an all-new Raptor is ready.

These are exciting times indeed, and we’ll be sure to report on any developing 2021 Ford F-150 news between now and June 19th. If the past is any indication, we’ll see at least one big leak occur before the truck officially breaks cover. 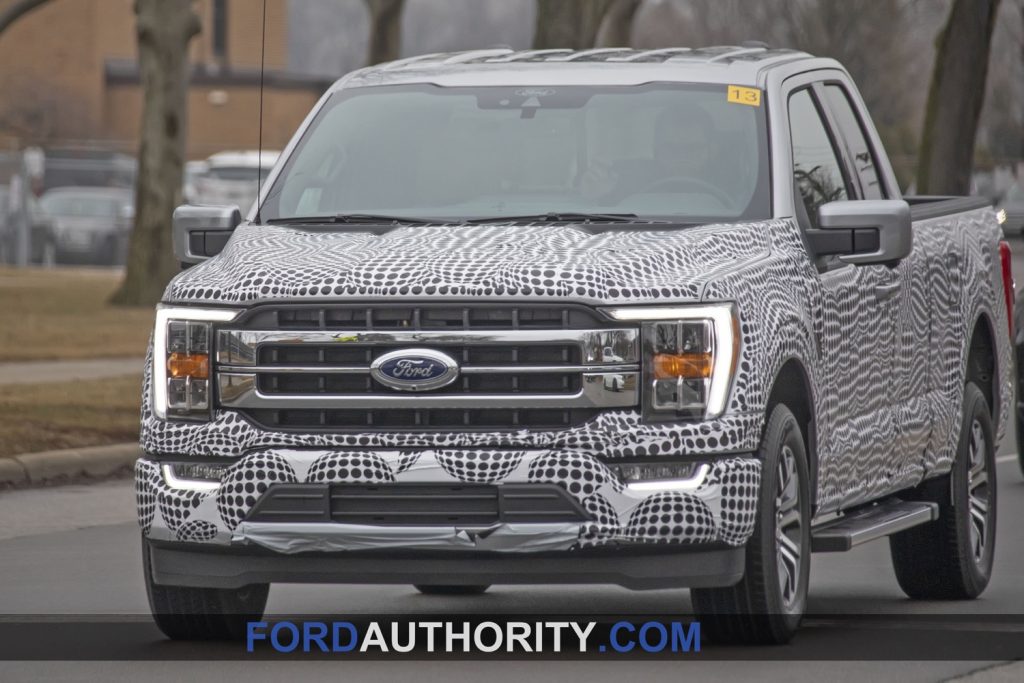 Update: an earlier version of this article stated that the public reveal will take place on June 19th. However, the correct date is June 18th. We have updated the article to reflect this.

We’ll have more on the new F-150 in the coming days, so be sure and subscribe to Ford Authority for the latest Ford F-Series news, Ford F-150 news, and 24/7 Ford news coverage.