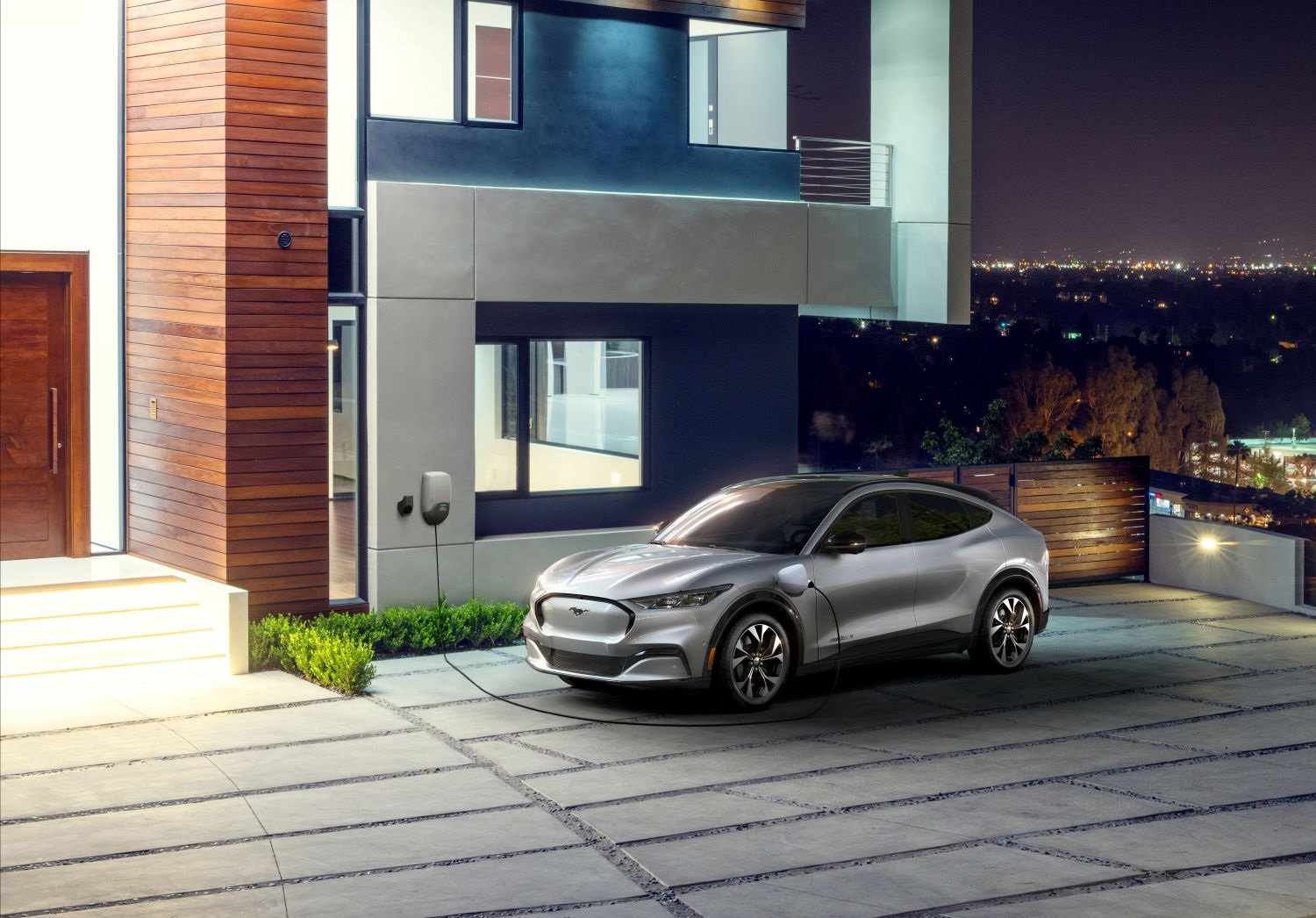 Probably the biggest gripe about electric vehicles that also serves as a major roadblock to major adoption is their inability to charge quickly. While there are some exceptions today, most EVs take hours to go from a low battery charge to a full charge. That’s a valid concern for anyone, especially those that tend to drive longer distances in one fell swoop. But Ford Mustang Mach-E owners will have an ace up their sleeve in that regard, as the automaker just revealed.

Mustang Mach-E owners in need of a quick charge can swing their Ford Mustang Mach-E into an Electrify America DC fast charging station and add an estimated average of 61 miles of range in a mere 10 minutes (for extended-range, rear-wheel drive models). That represents an improvement of approximately 14 miles, or 30 percent, compared to previous estimates. 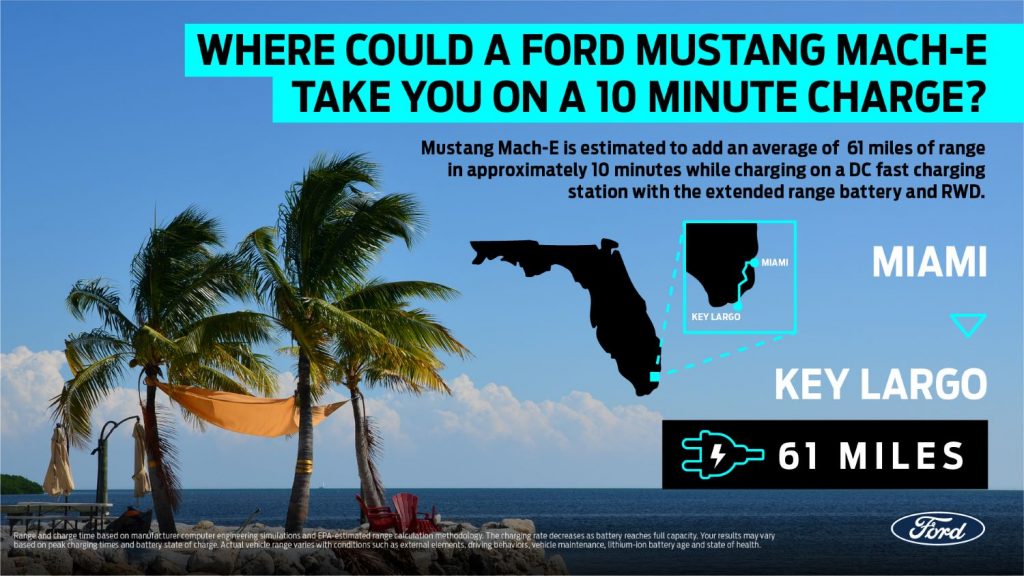 Mustang Mach-E models equipped with the standard-range battery are estimated to add an average of 46 miles of range in 10 minutes for rear-wheel-drive models, and 42 miles for all-wheel-drive models, with a 10 percent to 80 percent charge in approximately 38 minutes while charging on a DC fast charging station.

Of course, most customers will do the majority of their charging at home, and Ford has made this process relatively easy, too. The 48-amp Ford Connected Charge Station will be able to fully charge a Mustang Mach-E in 10.1 hours, or 30 miles per charging hour. 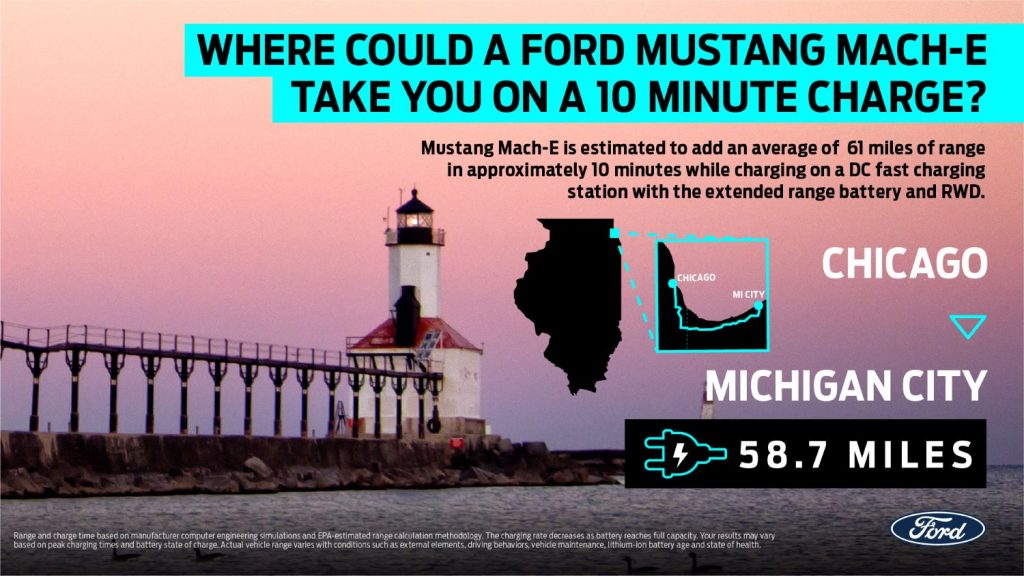 What’s more, every Ford all-electric vehicle will come standard with a Ford mobile charger, which is capable of charging on a higher-voltage 240-volt electrical outlet, adding an average range of 21 miles per charging hour. With the higher-power outlet, the rear-wheel-drive, extended-range Mustang Mach-E can go from 0 to 100 percent charge in approximately 14.1 hours. The slowest way to charge is using the standard 120-volt electrical outlet, which will net an average range of three miles per charging hour. 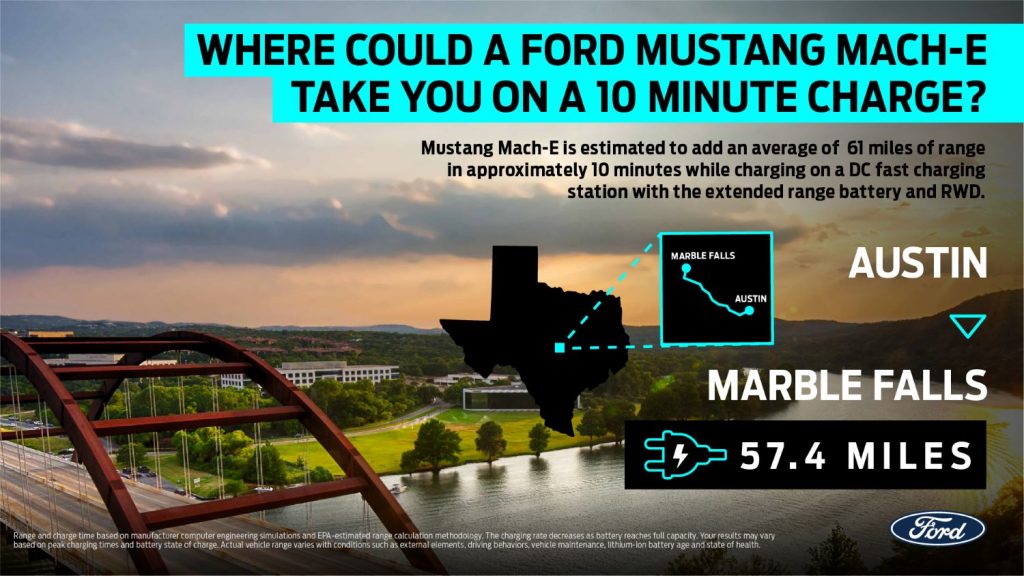 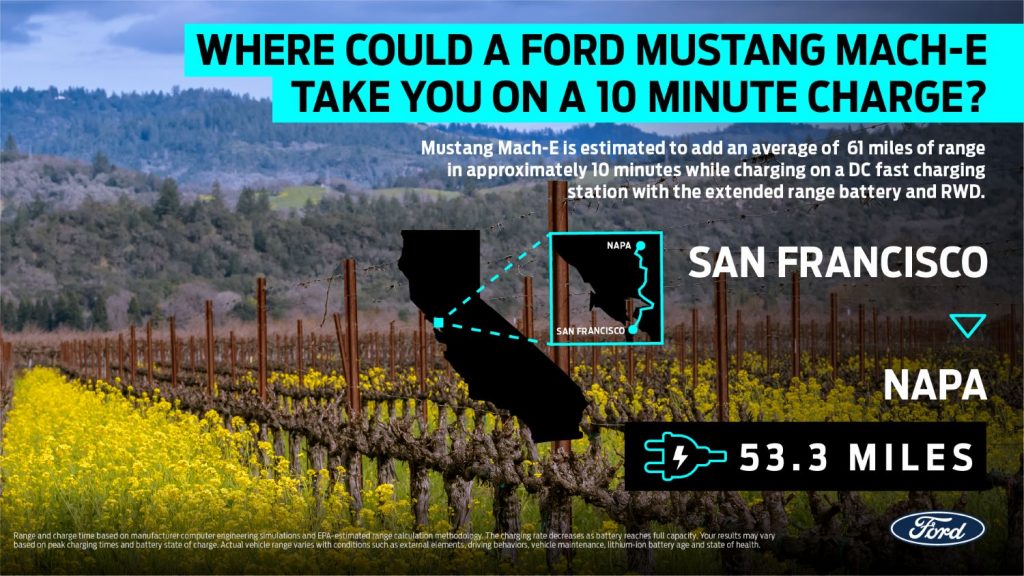 And for those that are still a little hesitant to take their Ford Mustang Mach-E on a long road trip, Ford has created an interactive map to will help them find the nearest charging stations on the FordPass network along their route.

Thankfully, it seems that Ford is going the extra mile to minimize range anxiety among Ford Mustang Mach-E owners. And that’s going to be extremely important The Blue Oval hopes to grab a significant part of the market in this still-nascent, yet growing segment. 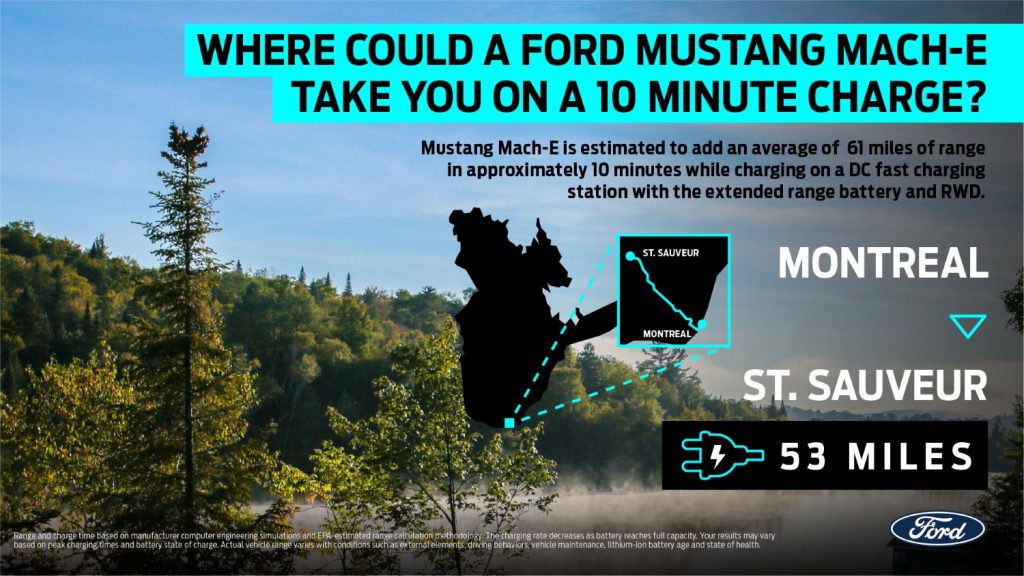 We’ll be keeping a close eye on the Mach-E’s charging capabilities, so be sure to subscribe to Ford Authority for more Mustang Mach-E news and around-the-clock Ford news coverage. 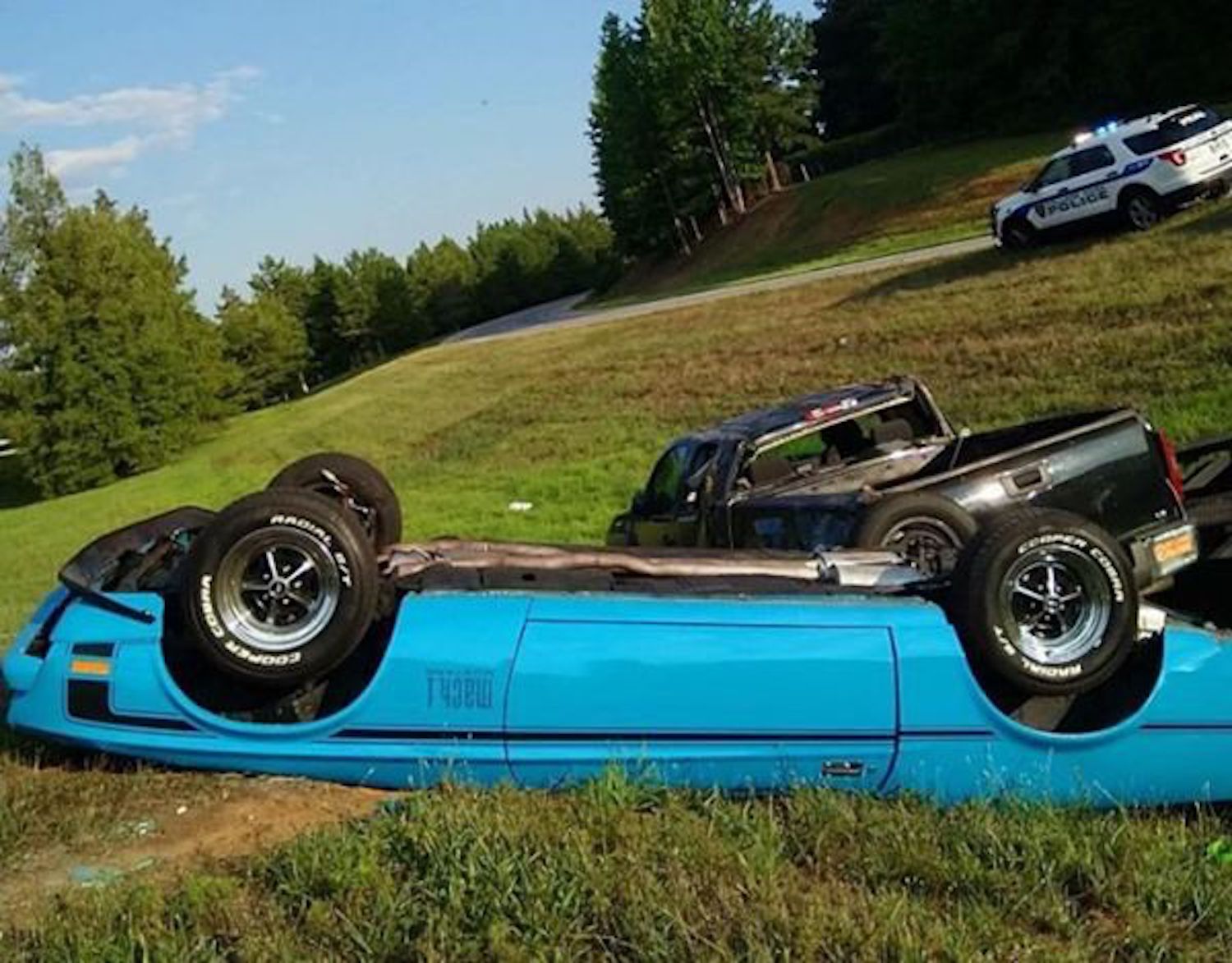