There’s nothing worse than having to break the news that a cool car Ford model sold elsewhere in the world won’t be coming to our shores. Sadly, that list now includes the Ford Puma.

Ford Authority has learned from sources familiar with the future Ford product roadmap that there are currently no plans to bring the Puma, currently on sale in Europe, to any North American market, including the United States, Canada and Mexico. 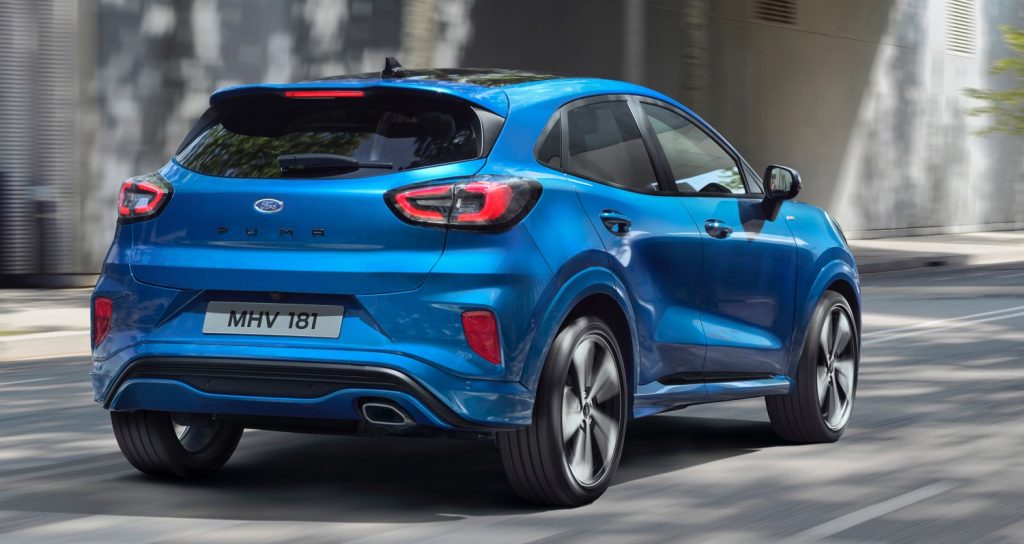 The fact that the Ford Puma won’t be coming to the New World is truly a shame, since it means that the Ford EcoSport will remain the only choice for a subcompact Ford crossover, which is far from ideal. Why so? For starters, the EcoSport is just plain old, having gone on sale in select markets as far back as 2012, before being launched in the U.S. for the 2018 model year. In other words, the EcoSport was already seven years old when it arrived at Ford dealerships across North America. For the 2021 model year, the current EcoSport will celebrate its tenth birthday, making quite old in today’s fast-paced automobile world.

In addition, the EcoSport is neither particularly economical nor particularly sporty, which basically debunks its name. And there’s also the fact that many don’t find it particularly good looking, either. But all those fairly subjective reasons might not really matter if the EcoSport was having significant levels of commercial success in the marketplace. Alas, that’s not exactly the case, with the model being the eighth-best seller in its segment in Q1 2020 out of a total of 17 rivals. A middle-of-the-road performance isn’t anything to write home about for an automaker that purveys undisputed sales leaders like the F-Series and Explorer. 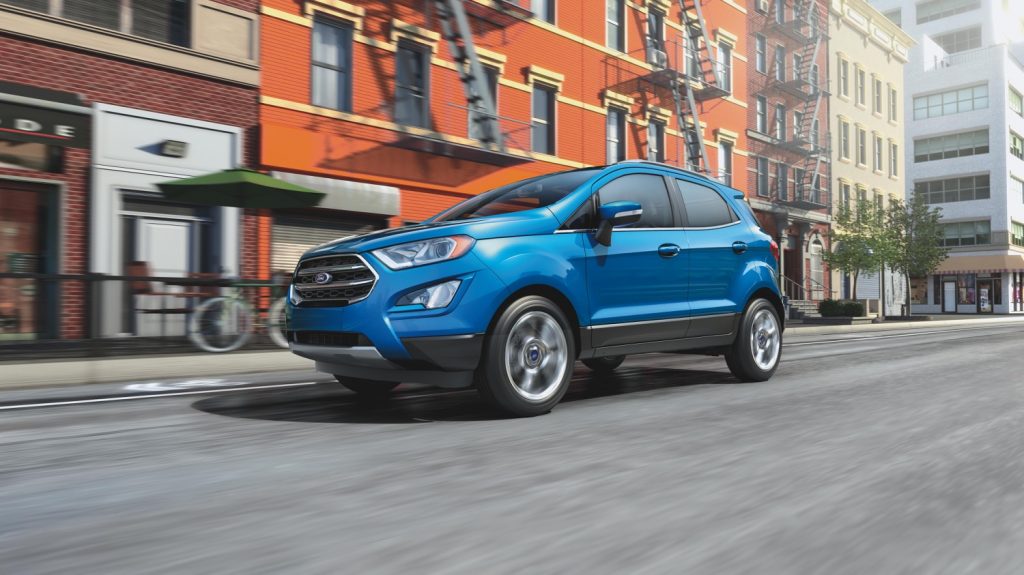 For those who object to using Q1 2020 as a frame of reference to gauge EcoSport sales performance as a result of the COVID-19 pandemic, we present another timeframe: the complete 2019 calendar year. During that time, the EcoSport came in eighth place out of a total of 15 rivals. As you might remember, COVID-19 was not even a thing during that time. So no matter which way you spin it, the EcoSport isn’t a runaway success, and Ford is leaving money on the table by not having a more attractive and more modern offering in the rapidly-growing subcompact crossover space.

Keeping all that in mind, it would make perfect sense for The Blue Oval to either bring the much more modern, stylish, agile, and fun-to-drive Ford Puma to America as a premium alternative to the EcoSport, or simply use it to replace the EcoSport altogether. But alas, that will not happen, at least not for the current-, first-generation Puma. 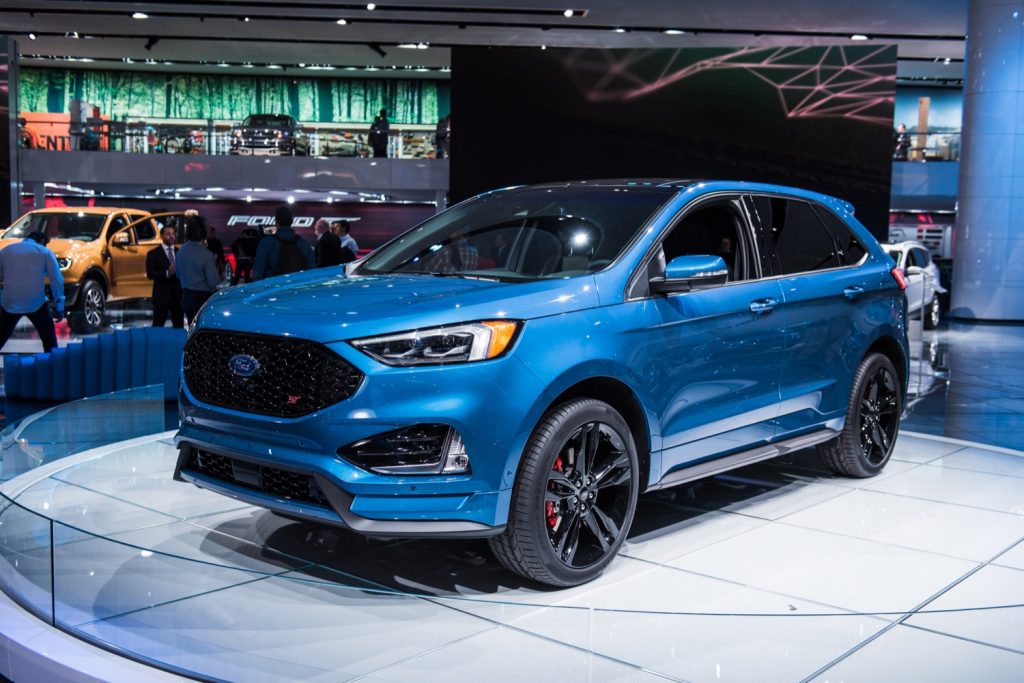 Since Ford has no plans to bring the Puma Stateside means that we won’t get the upcoming Ford Puma ST, which – from what we’ve seen thus far – looks pretty fantastic. That, combined with the fact that Ford has no plans to make a Ford Escape ST (or a Kuga ST) – for any market – means that the Edge ST will remain the smallest and most accessible Ford SUV with the sporty ST treatment. Though with a base price of $43,260, it’s not exactly the definition of “affordable.” 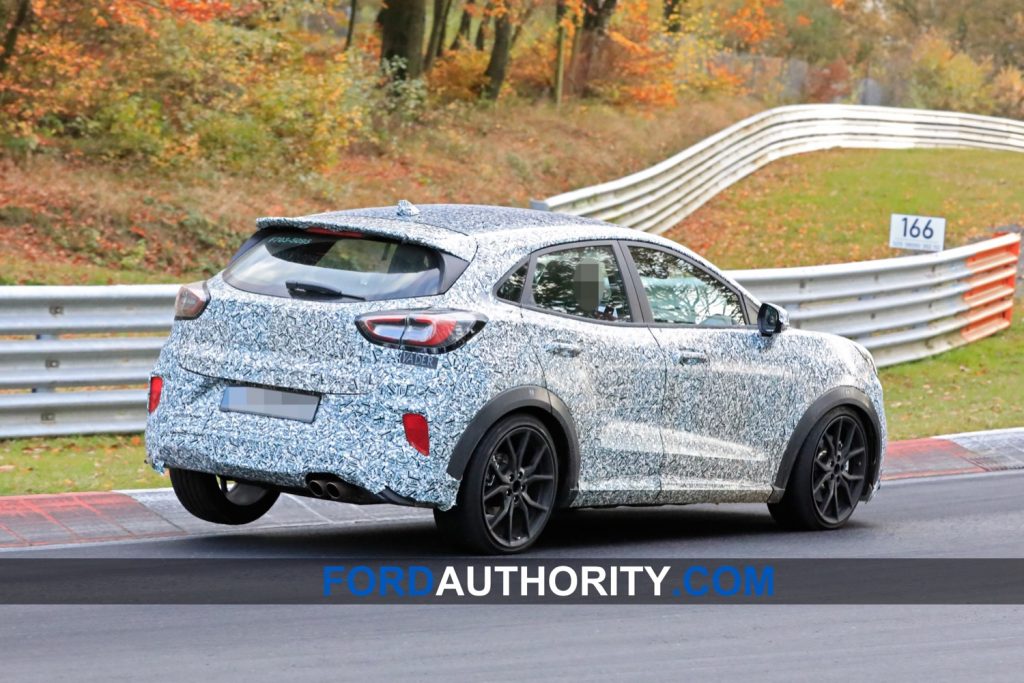 Hopefully, Ford will plan the next-gen Puma to be a truly global vehicle and will sell it in the Americas, while also changing course and giving the Escape/Kuga the ST treatment it deserves. But for now, North American fans of small and sporty vehicles like the Fiesta ST and Focus ST are just going to have to wait and hope – as our friends in Europe get to have all the fun.

If you enjoyed this exclusive report, then we invite you to subscribe to Ford Authority for the latest Ford Puma news, Ford EcoSport news, and around-the-clock Ford news coverage.