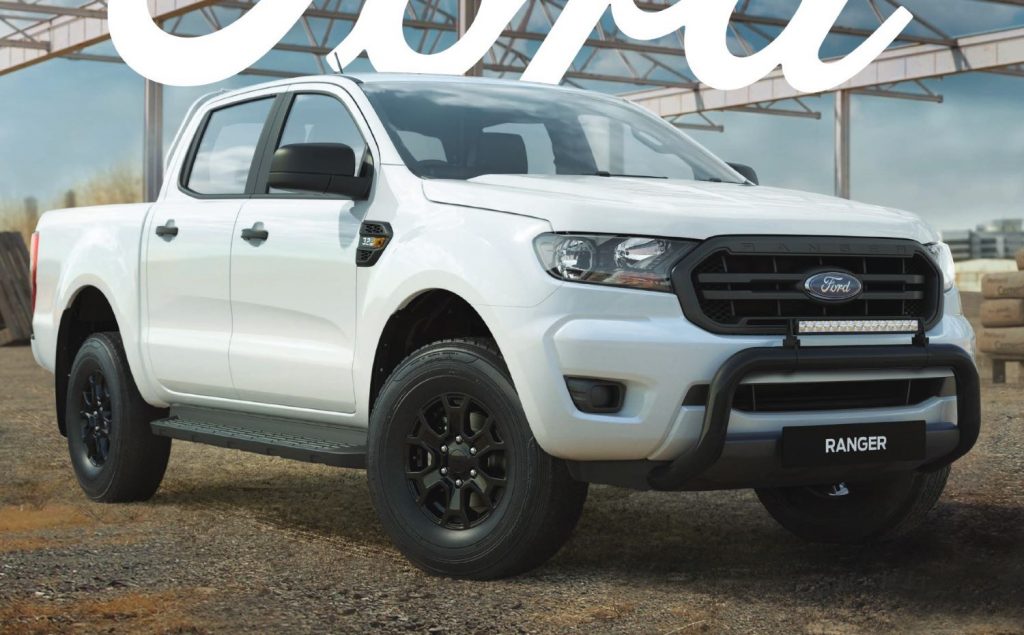 In Australia, Ford Ranger fans have a slew of cool special editions to choose from, including the Ranger Wildtrak X, Ranger Sport, and of course, the amazing Ranger Raptor. But now our friends down under are getting yet another unique variant of the mid-size pickup to add to their prospective shopping list – the Ford Ranger Tradesman. And like its brethren, the Ford Ranger Tradesman offers a new list of standard equipment with unique touches to set it apart. 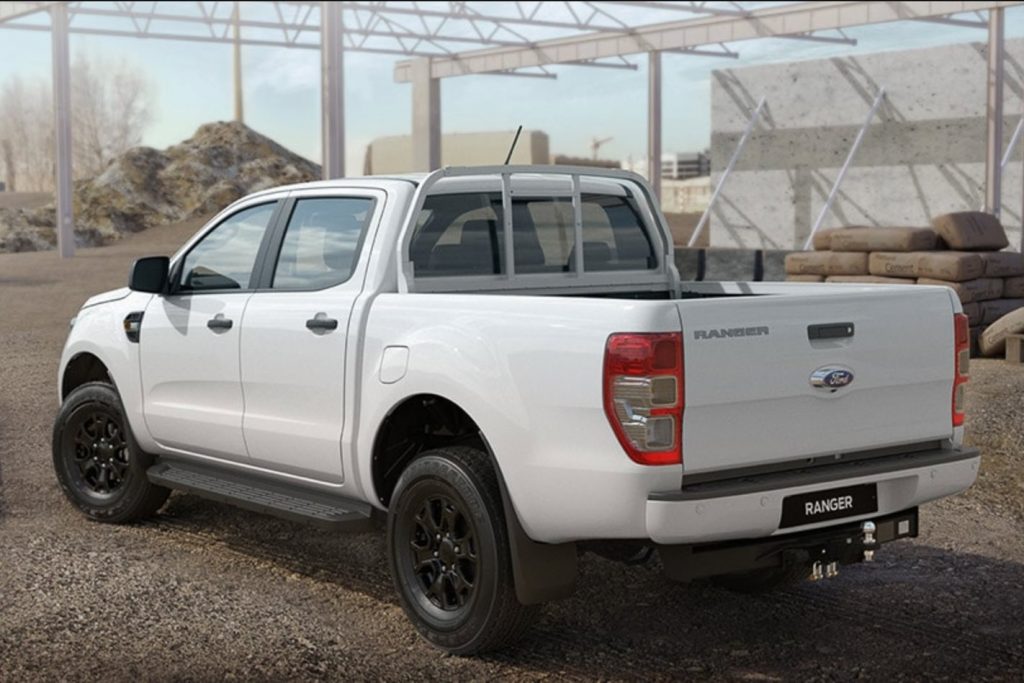 Opting for the Ford Ranger Tradesman nets buyers a host of black accents, including:

These visual enhancements give the Tradesman a nice, understated look and add around A$5,500 in value to the truck, according to Ford, which should easily justify its $1,000 price premium over the mid-range Ranger XL 4×4, giving the truck A$47,990 base price (around $31,000 USD, via current exchange rate). 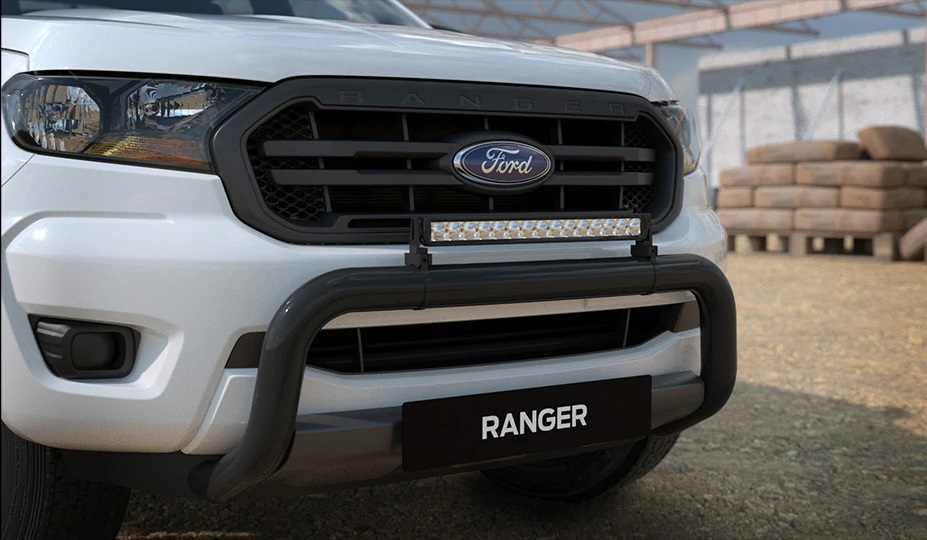 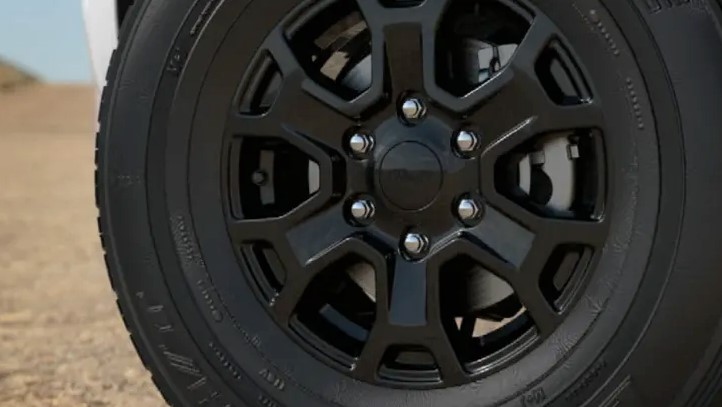 All units of the Ford Ranger Tradesman are powered by the Ford 3.2L Puma engine – a five-cylinder turbo-diesel mill that produces 197 horsepower and 350 pound-feet of torque. The turbo-diesel five is mated to a six-speed automatic transmission.

Unfortunately, the Tradesman isn’t available with the excellent Ford 2.0L I-4 bi-turbo-diesel and 10-speed automatic transmission combo that’s both more efficient and more powerful. Australian buyers seeking that combo will have to step up to the Ranger Wildtrak or XLT. 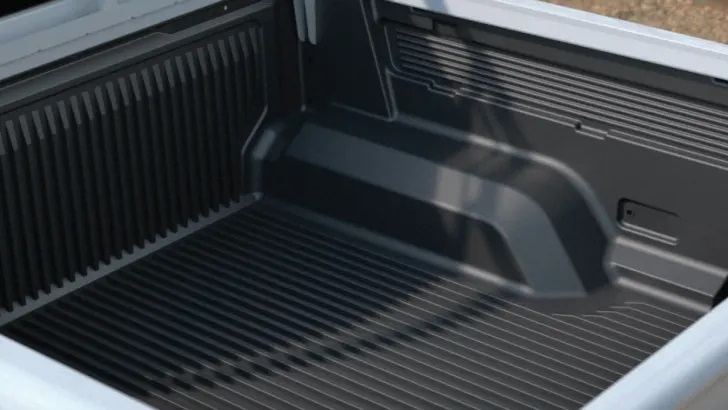 It would seem that the Ranger Tradesman is targeted at value-conscious buyers who use their truck for work, but who also want to stand out from the crowd. To that end, it seems to fit the bill perfectly. 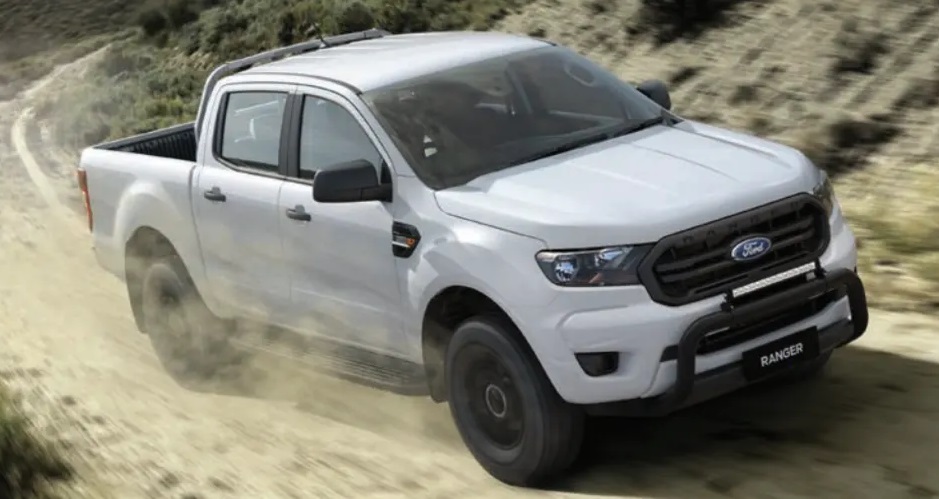 The Ford Ranger has remained a highly popular model in Australia, but its nearing the end of its current model cycle, with a new Ranger on the way in the next year or two. But for now, buyers have a pretty nice selection of model variants to choose from, especially those who are lucky enough to live down under.

We’ll have the latest on this and other future Ford trucks, so be sure to subscribe to Ford Authority for more Ford Ranger news and non-stop Ford news coverage.