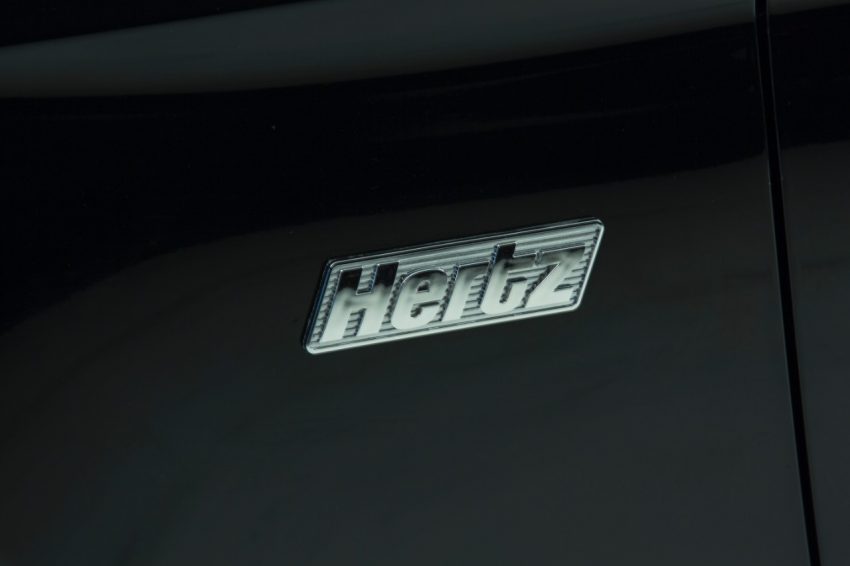 The coronavirus continues to wreck havoc on businesses across the globe, and the latest victim hits a little close to home. Hertz, the 102-year-old rental car company, has filed for Chapter 11 bankruptcy protection after travel predictably skidded to a halt as the COVID-19 pandemic spread rapidly across the world.

The Florida-based company tried to convince its lenders to give it another extension on its auto lease debt payments, but they declined, which triggered the filing in U.S. Bankruptcy Court in Delaware on Friday. By the end of March, Hertz Global Holdings Inc. had racked up $18.7 billion in debt with just $1 billion in available cash.

Regardless, Hertz intends to continue its operations, and its principal international operating regions and franchised locations are not included in the filing.

For those carefully following the latest goings-on with Hertz, the second largest rental company in the U.S., it wasn’t terribly difficult to predict its collapse. Hertz was forced to shut down completely back in mid-March. With zero revenue coming in, it started missing lease payments by mid-April. In addition to cash, the company has been churning through leadership, naming its fourth CEO this past month in just six years. 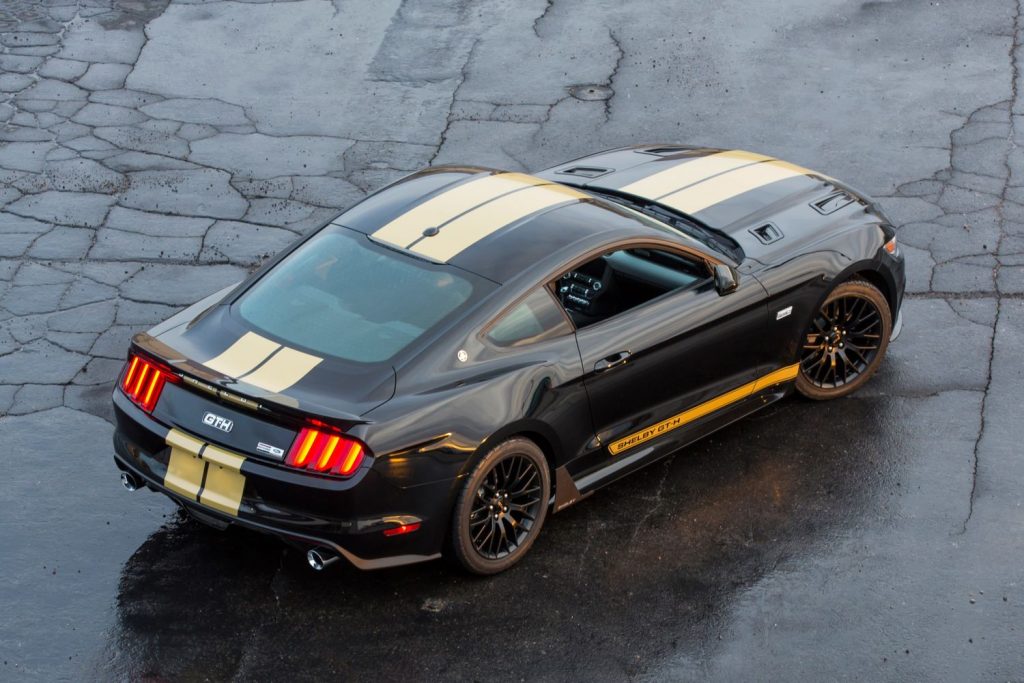 Right after ceasing operations, Hertz took swift action to reserve funds, laying off 12,000 workers and furloughing 4,000 more. It also stopped all non-essential spending and cut its vehicle acquisitions by 90 percent. These moves were aimed to save the company a collective $2.5 billion per year, but it was too little, too late.

It’s terrible news for Hertz, which was founded in 1918 by Walter L. Jacobs, who started out in Chicago with a fleet of a dozen Ford Model Ts. But for those in the market for a used vehicle of some sort, Hertz’s bankruptcy also presented some pretty good opportunities. 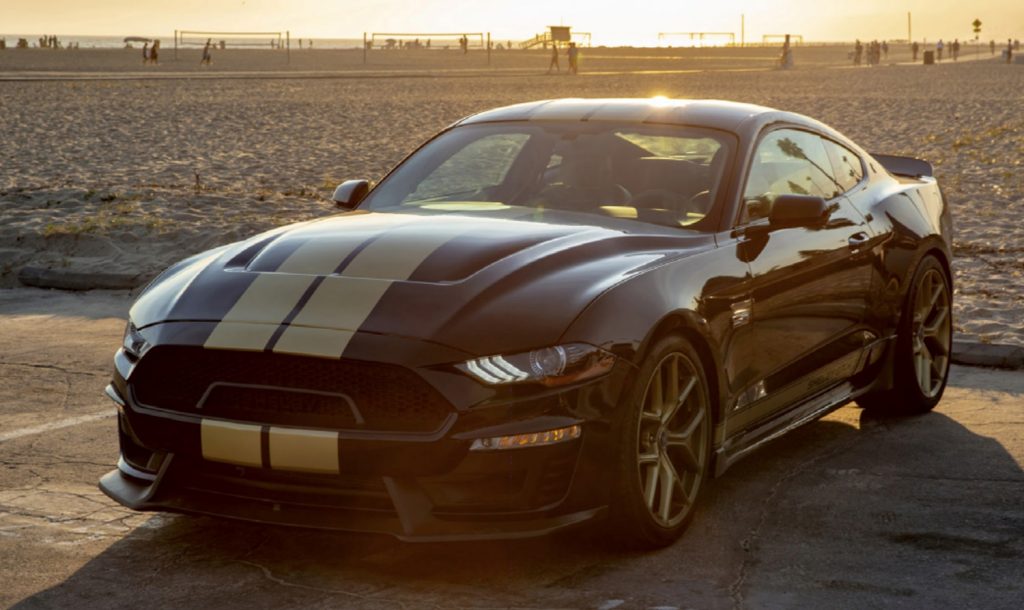 The bankrupt rental firm has flooded the market with thousands of vehicles from its fleet, and the prices are pretty good, as of this writing. We found quite a few units of the 2019-2020 Ford Mustang GT Premium for sale in the low $30k range, which is considerably less than MSRP. We also found several units of the 2019-2020 Ford F-150 XLT with less than 20,000 miles in the upper $20k range, which is also quite reasonable.

Of course, the cars that might tickle the fancy of many an enthusiast will be the various special edition Mustangs, such as the Shelby GT-H pictured here.

Hopefully, this won’t be the end of the road for Hertz, as it tries to re-organize. But it’s yet another important reminder why businesses that don’t keep enough cash in reserves are in for some scary times if/when a crippling external force comes along to disrupt things, no matter how long it’s been in business. 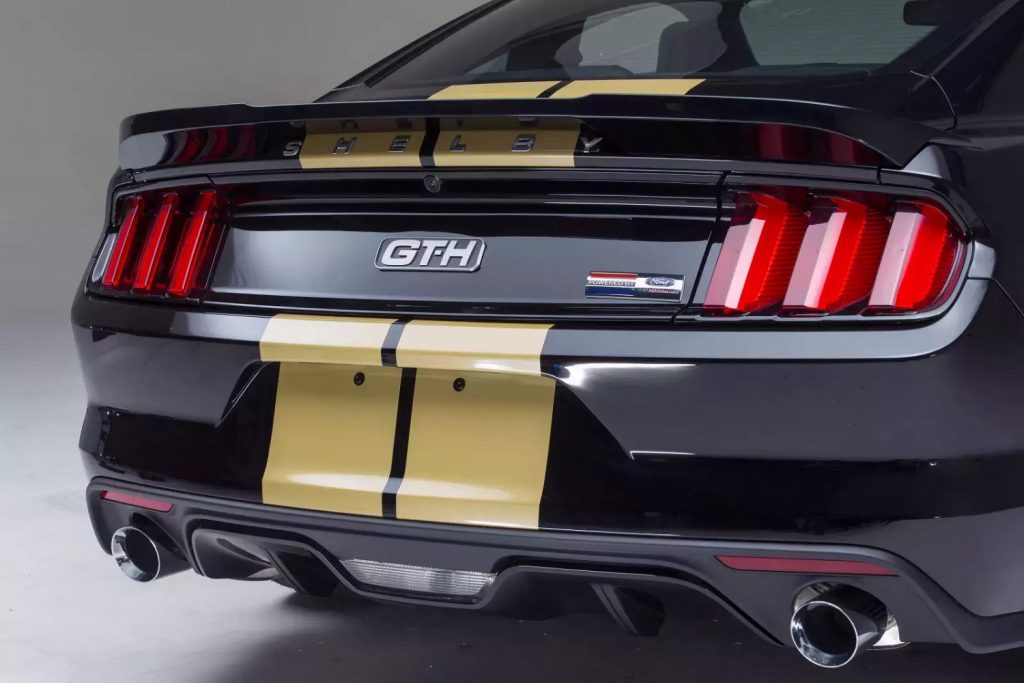 We’ll have the latest on this as it develops, so be sure to subscribe to Ford Authority for the latest Ford-related COVID-19 news and ongoing Ford news coverage.