It’s been a tough month in terms of losing Ford legends. Following the passing of the original Ford Mustang sketch artist Gale Halderman last week as well as that of Mustang historian, Bob Fria, three weeks prior, we’ve now learned that Henry Ford II’s widow, Kathleen DuRoss Ford, has died at the age of 80.

Kathleen DuRoss Ford’s sister, Sharon Amluxen, confirmed the news to the Detroit Free Press on Saturday. The cause of death is unclear at this time, but she had been battling health issues for some time now. 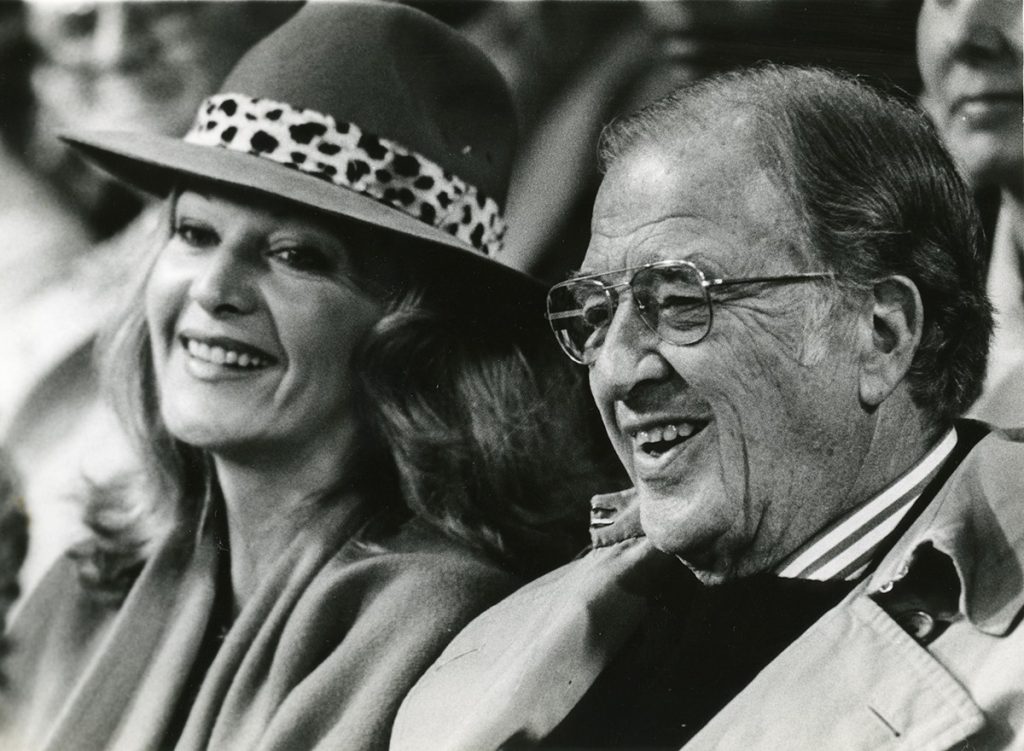 Kathleen DuRoss Ford was the daughter of a Chrysler factory worker who later became a model in the city. After her first husband died in a car crash, she wound up marrying Henry Ford II, the grandson of Henry Ford, in 1980. Ford II went on to become CEO of the automaker and has been credited with helping turn the company around during a difficult time. He passed away in 1987.

DuRoss Ford wound up fighting for her share of Ford II’s estate, which was valued at around $350 million at that time. She eventually won, receiving an annual allowance in the millions. The lifelong Michigan resident sold her Grosse Pointe Farms mansion back in 2001, then split much of her time between Palm Beach, Florida and England.

An ugly court battle had ensued in recent years between Kathleen DuRoss Ford, her caretaker and attorney Frank Chopin, as well as her daughters, Kimberly DuRoss and Deborah DuRoss Guibord. DuRoss Ford’s daughters and other friends and relatives claimed in the suit that Chopin had cut them out of her life, and was abusive and controlling. Chopin claimed the suit was all about money, and a judge ruled in his favor back in March. 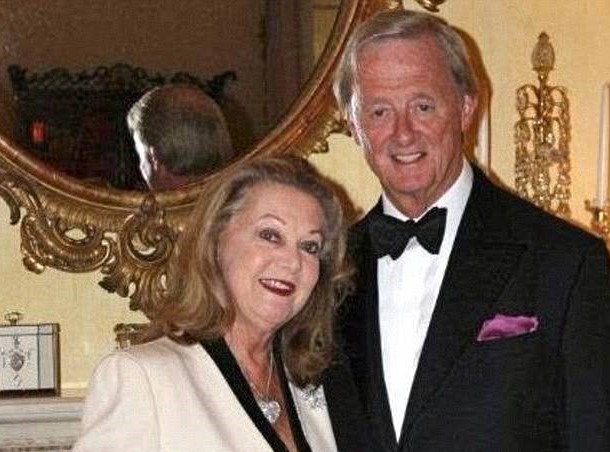 Regardless, Kathleen DuRoss Ford will be fondly remembered by those closest to her. “She was a wonderful person. She was a fabulous sister. We grew up together, and we were best friends,” said DuRoss’ sister, Sharon Amluxen said. “I don’t think we ever had a serious argument.” “She was a fabulous girl, she’s very outgoing and vivacious and savvy … and she was great fun to be with,” added comedian and actress Lily Tomlin, a friend of DuRoss Ford’s since their teenage years.

DuRoss Ford’s passing is obviously also sad news for the extended Ford family, and she will clearly be missed.

Subscribe to Ford Authority for the latest Ford news coverage.