Having discontinued the Ford Fiesta, Ford Focus, and Ford Taurus, Ford Motor Company continues to wind down its production of passenger cars in the U.S. Next on the chopping block are the Ford Fusion and its luxurious platform mate, the Lincoln MKZ.

We’ve known for years that the Lincoln MKZ was headed for the great model graveyard. And now, Ford Authority has learned the exact details and dates surrounding the end of Lincoln MKZ production in North America. The last Lincoln MKZ will roll off the line at the Ford Hermosillo plant in Sonora, Mexico on July 31st, 2020, which is coincidentally the same day production of the Ford Fusion will end at the plant. This date applies to all trims and variants of the MKZ, including the MKZ Hybrid as well as the Black Label.

The Ford Bronco Sport will take over the lines at the facility. It’s also highly likely that the upcoming Ford Maverick compact pickup will be built there as well. 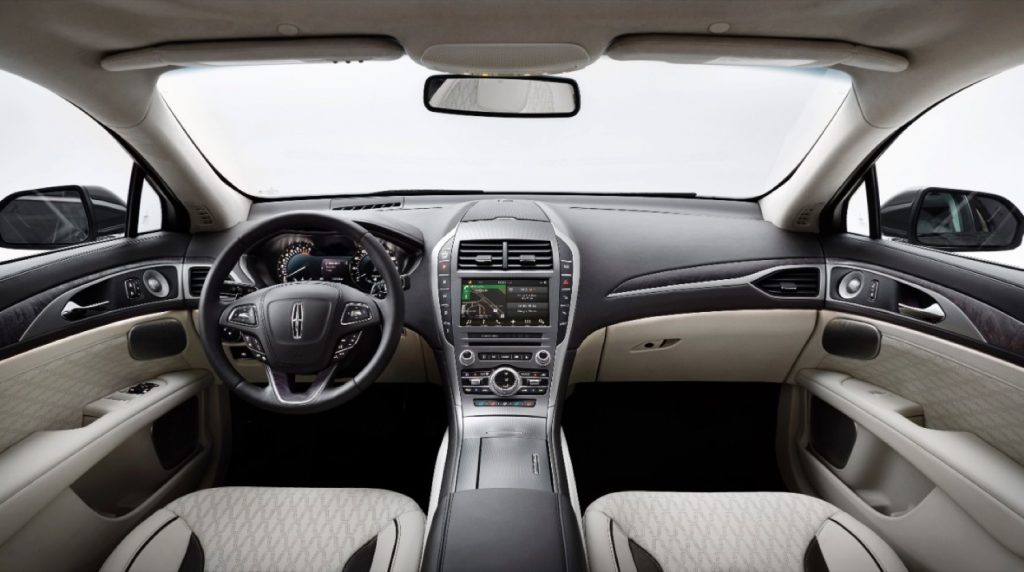 This is all very unfortunate, of course, as the current-generation Lincoln MKZ is a sharp-looking, comfortable, and rather nicely-equipped luxury sedan. It is, however, worth noting that the MKZ has traditionally trailed its direct rivals in terms of sales, including the Lexus ES and Buick LaCrosse for some time.

Be that as it may, the 2020 Lincoln MKZ received a few welcome updates for its final year, including four new colors, two new wheels designs, a new grille design for certain variants, and several new packages. 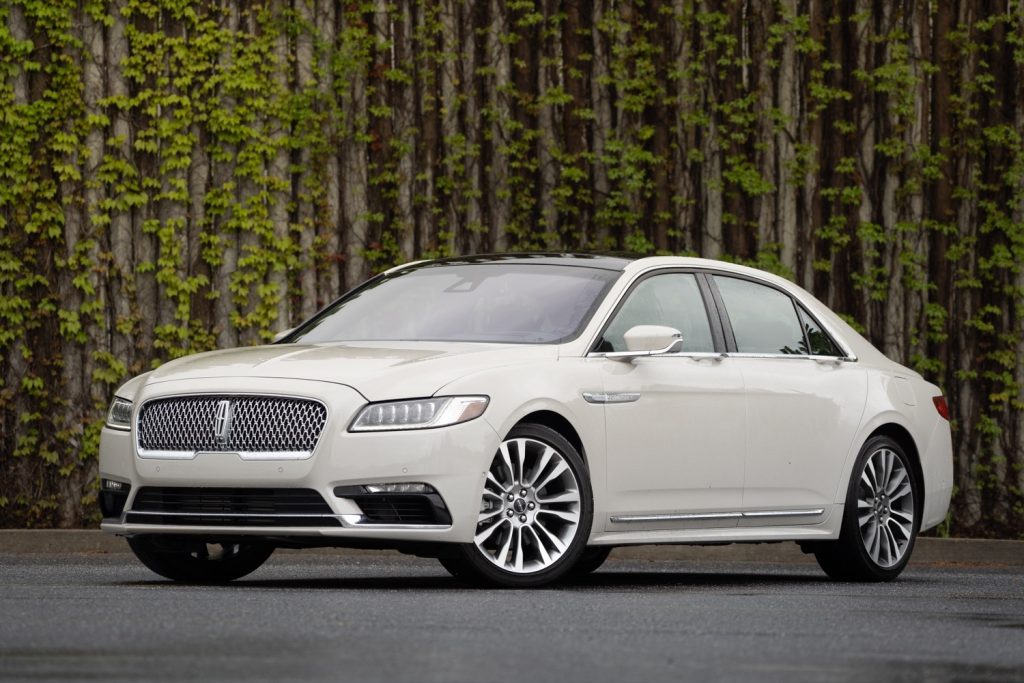 With the looming MKZ discontinuation, the luxury brand’s sole remaining sedan will be the Lincoln Continental, which – as Ford Authority was first to exclusively report – will be discontinued at the end of the current generation.

From then on out, Ford’s luxury arm will only offer crossovers – Corsair, Nautilus, Aviator – and one SUV – the Navigator – in its lineup. Collectively, the four luxury utilities are enjoying solid commercial performance, but there’s something disconcerting about the idea of walking into a Lincoln showroom and not be able to purchase a new sedan in the relatively near-term future.

We’ll have more on new and discontinued Ford and Lincoln models, so be sure and subscribe to Ford Authority for more Lincoln MKZ news, Lincoln news, and the latest Ford news coverage. 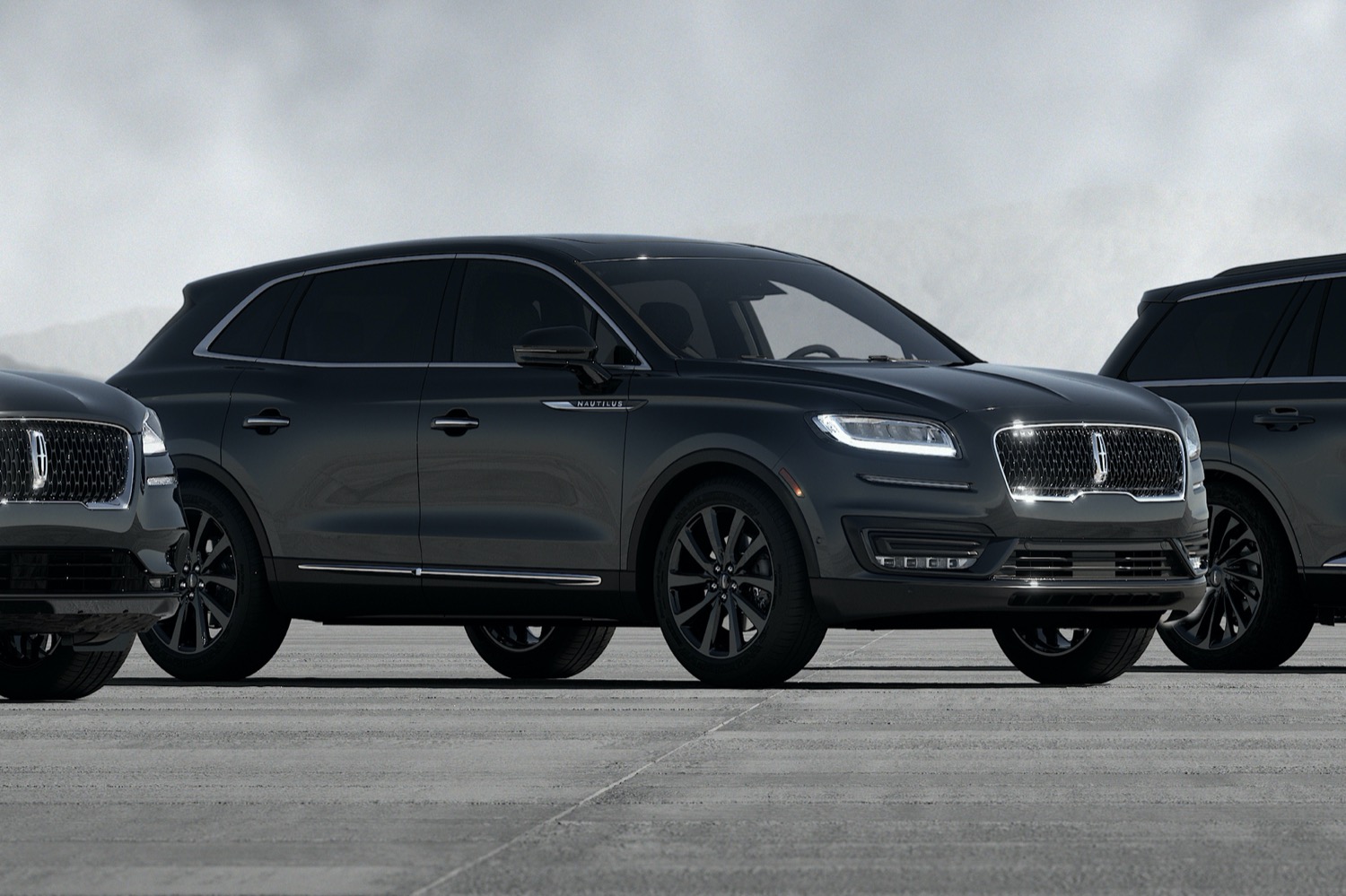 Lincoln Nautilus Production To End In July Of 2024